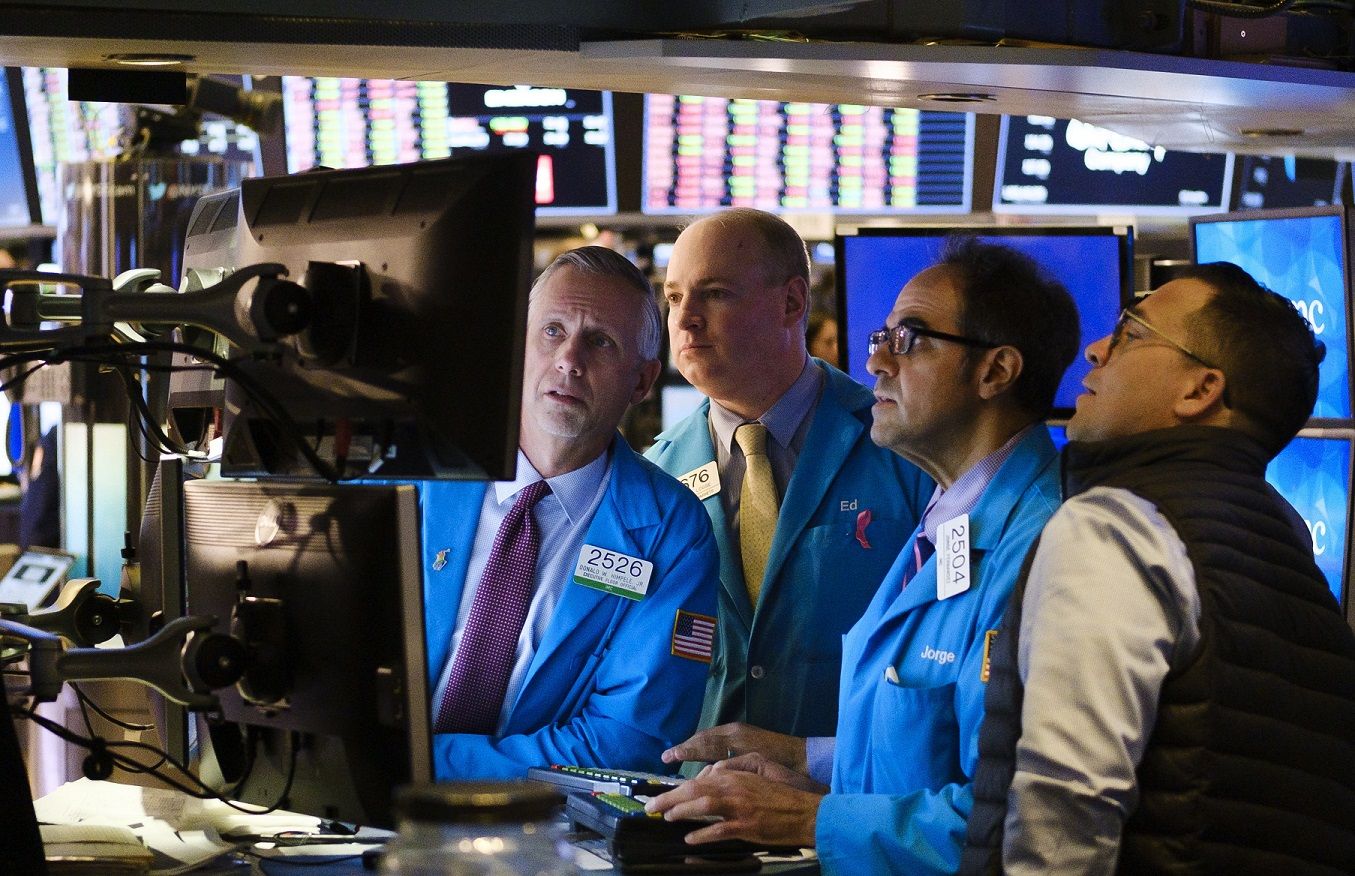 Again the market made its correction affecting all values, including new and traditional reserves. We see that gold suffered a 1% setback, while Bitcoin (BTC) made its with a 7% mark. The instability of the markets gave as the winner to the bondholders who kept their vulnerability intact in relation to the dollar, demonstrating once again that a diversified portfolio is more necessary than ever.

But after this, what can we expect, we continue to take refuge in traditions, it is time to start thinking about one more alternative to respond to the approaching inflationary crisis and mistrust with respect to the dollar. We know that cryptos, or basically a digital adoption away from paper, is an option not thought of but taken by some of the giants like China. Not in vain the second holder of treasury bonds evaluates reducing the existence of these, complicating and increasing even more the distrust that arises around the American currency.

Certainly, so far this year, the holding of gold has become interesting to a large extent due to investor concern about the expansionary measures that the FED may take without taking into account inflation levels.

The market has already begun a healthy and necessary correction, since we observed an overvaluation of many actions, especially of the technological ones that showed an overwhelming increase and without practical sense, only responding to the need to mobilize the money that is delivered for free by the treasure.

We continue to expect how the new measures of the FED will work, the new policy indicates that it is not inflationary but deflationary, a new policy that declares an increase in the money supply but without the accompaniment of economic activity.

The concept of real inflation, managed by the FED, responds to the need for "an economy that is growing strong enough to generate greater production to support stronger consumption. Only when there are self-sustained increases in consumption can rates of growth be achieved. Higher Sustained Inflation ", part of Lance Roberts article via RealInvestmentAdvice.com.

We will see in this period how theory is compacted with reality and we will evaluate if this space between the rich and the poor really benefits from concepts rather than facts; Like everything, I always invite you to evaluate and follow up on these news that link everyone within this awakening of consciences.