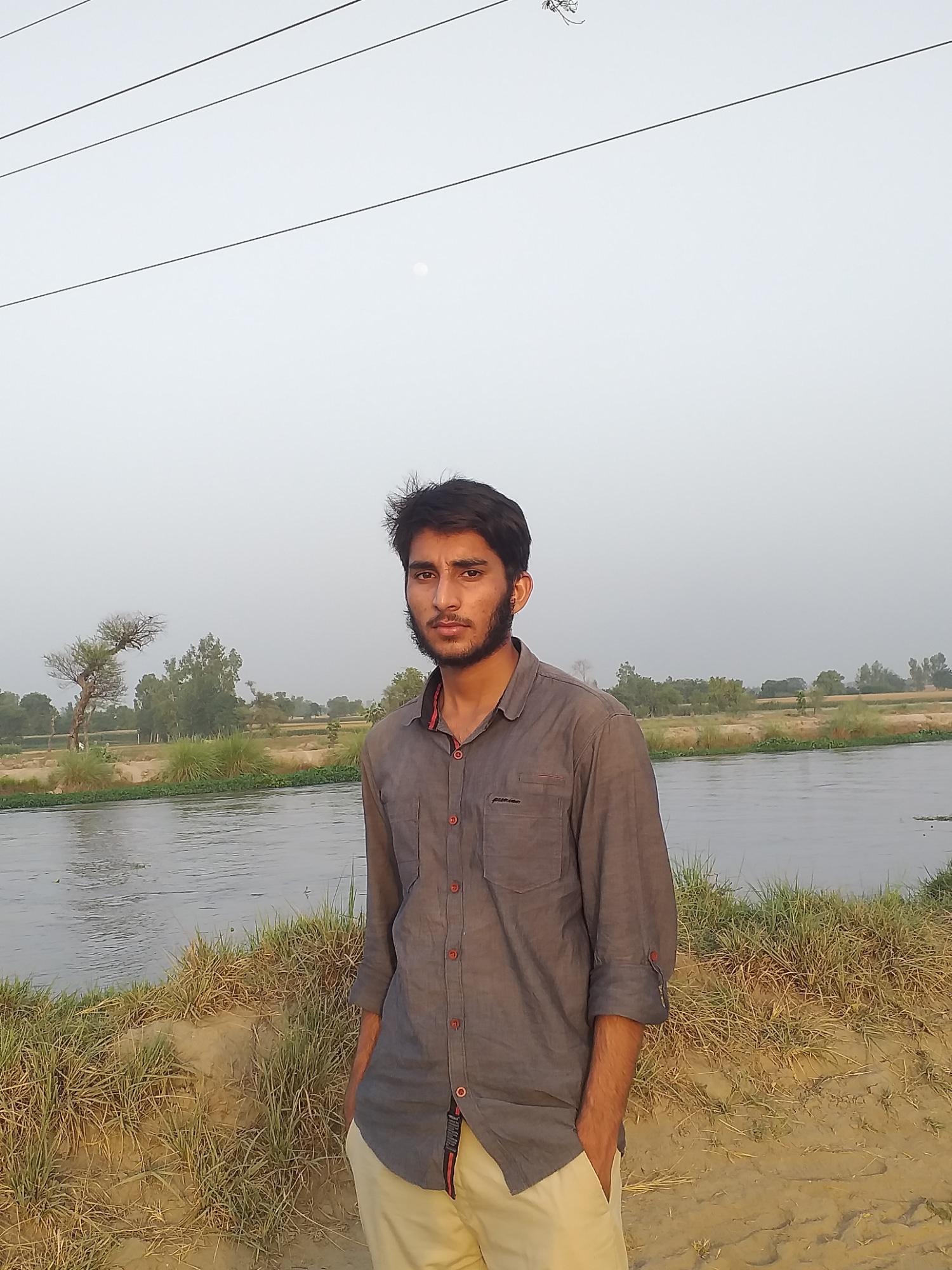 I hope you are all well and later I will share with you my diary game in which I will tell you what I did all this day. First I woke up around four o'clock in the morning. I offered the Fajr prayer, which is a great virtue for Muslims, so all Muslims must offer the Fajr prayer. It is important to note that the canals that started near the Nehru Pass near my village are very close to our village and do not look very beautiful. There are also trees that add to their beauty. These canals carry about 20,000 milliliters of water, which is used in many places. The canal also drains many small canals that feed many crops. Morning walk is very important for our health. It cures physical ailments and makes a person healthy and strong. And it gets better, so all human beings should take a morning walk, which is very important for our health.

About three hours after the morning walk, the Zuhr Adhan was called. After that, I offered the Zuhr prayers in the congregational mosque. After the congregational prayers in the mosque, I went to Allahabad, a town near my village, where I Visited a hospital called Invaluable Hospital. This hospital is the most famous hospital in the city and one of its advantages is that it is built for cancer. This hospital has a lot of rooms where different patients can be treated. It is checked that this hospital also has rooms for tests etc. and there are also many rooms for pharmacy. From here people buy and use the pills prescribed by the doctor as you can see in the picture below. There is a board with tests written on it and invaluable pharmacy is also written on it. From here people buy and use the medicines prescribed by the doctor and due to which their disease is greatly reduced. It is very important for the health.

Later I saw a ward in the same hospital where there were a lot of rooms for nurses. These rooms were made for the nurses to stay. These rooms are made so that the nurses who come from distant cities return home every day. Instead of having to go here, they spend the nights here and go back for a month's vacation after a month. These rooms have been made by our government on a regular basis to make it easier for the nurses to stay. It is clear from the color of the rooms that these rooms have been built by the government itself.

During my visit to the hospital, I visited a park with white and colorful flowers that give us fragrance and oxygen. Flowers are made into medicine. Every flower is made into honey. The bees make honey by sucking the juice from the flowers which is useful for us for various diseases.

the Asr prayers, I was walking outside towards the ground when I saw a very beautiful scene which is shown in the picture below. It is a government tank. It was built at the expense of the government of Pakistan. The water is supplied to the village and at the same time it is surrounded by a wall and very beautiful plants have been planted inside it. Paid makes a lot of money.

After visiting the hospital I came back to my village and some of my friends told me that we play then my friend started playing cricket there as you can see in the picture my turn while
playing cricket There have been three times in which I have played a very good game which is why it has been given this name. It was very important to me. Cricket is an international sport that is played in all the countries of the world which is why it Popular and well-known in our area, it is also the most played game. Playing this game keeps a person healthy and energetic and refreshes the person, so everyone should play cricket and be safe from all diseases. Keep playing because playing cricket protects a person from all diseases and obesity in particular.

Then, as soon as I came back from the ground, it was getting dark. As the picture shows, the sun was setting. This is a very beautiful scene. The sun is also a great blessing of Allah Almighty. Rises and sets in the evening The sun is a planet from which we get vitamin D Vitamin D which is essential for bones and in winter we get heat from it which is essential to keep the human body alive If there is no sun, then the process of photosynthesis of plants stops so that we cannot get oxygen from plants and then we cannot survive. Plants cannot survive.

After that I went to the mosque to perform Maghrib prayers as shown in the picture below. Prayers play a very important role in keeping the human body healthy and strong and after performing prayers one does not need to exercise A person who prays five times a day avoids obesity and praying is very important. Prayer is the key to heaven. Prayer is emphasized in the Quran.

I hope you have liked my diary game and after reading it, your ilm will have increased.

Congratulations, your post has been upvoted by @scilwa, which is a curating account for @R2cornell's Discord Community. We can also be found on our hive  community & peakd as well as on my Discord Server

Thank you sir for appriciation.