What could he tell us today? - Einstein 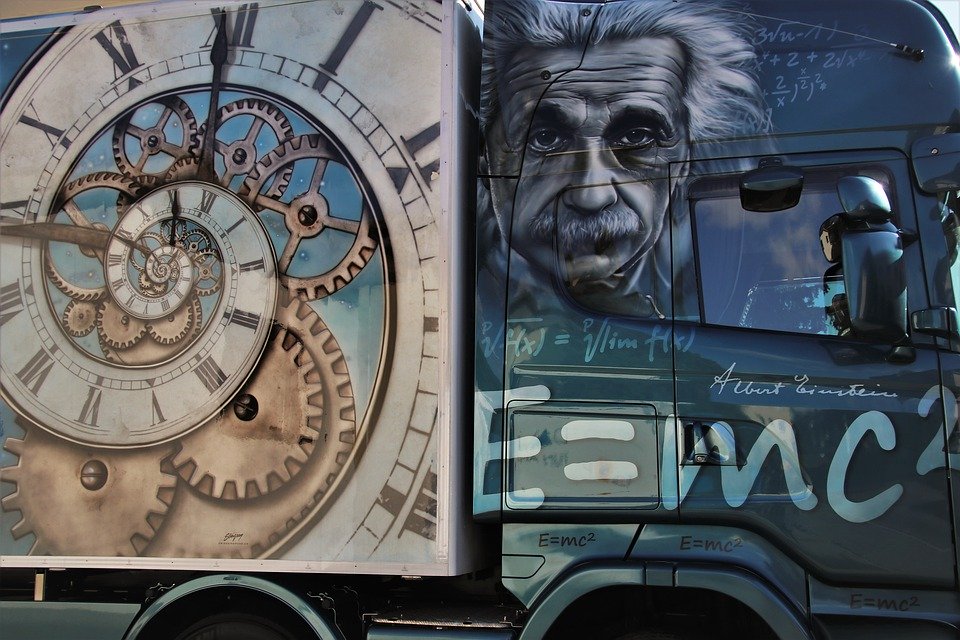 Although Albert Einstein lived some time ago, he saw the essence of the type of society we live in, and his intellectual-analytical abilities and the way he expressed those opinions, keep the topicality of ideas… maybe today they have become even more relevant. Compared to Einstein's intellectual caliber, the political dignitaries who ruled and those who lead the current world, not only seem - but probably are, just fools; Luckily for them, most of them are mere puppets, under the control of those who matter.

With tousled hair, smoking a pipe and not even wearing socks when visiting the President of the United States, Einstein is an unmistakable figure. A brilliant scientist, so well known that even most politicians today can recognize his face. Time magazine, at the turn of the 3rd Millennium, proclaimed Einstein the Personality of the Century. In addition to his scientific publications in the field of theoretical physics, his various writings on aspects of human life, his essays published in 1934, and the archive of over 40,000 documents certainly have many interesting ideas are worthy of becoming known and reanalyzed.

Why are Einstein's views so read and analyzed? A natural researcher focused on the problems of theoretical physics, he reached a notoriety and quasi-general appreciation during his life; this recognition was primarily due to the fact that he rethought physics in the depths of this science producing a new revolutionary vision, and his predictions, predictions based on theoretical thinking were demonstrated by concrete observations: curvature, deflection of light rays in the gravitational field of the Sun, (demonstrated at the solar eclipse of May 29, 1919), then the redshift of spectral lines in the light coming from distant stars… as a result of their removal by the expansion of the Universe, various other aspects related to lasers, the transformation of mass into energy in the case reactions in atomic bombs and so on. From the position of recognized genius, an original personality with a fascinating independence of thought, at the same time as a result of his inclinations to analyze different social phenomena, formulated relevant points of view on many issues related to our social, scientific, cultural, religious life. moral, philosophical or political. The way in which Einstein participated in the public debate of the major problems of our society, here and now, is a totally different behavior from that of a scientist who lives in an ivory tower of his narrow-specialization perimeter.

As a great enlightened humanist, he had an open and even provocative approach, making statements that other “good people” preferred to keep quiet about until it was too late. He was a pacifist, anti-imperialist, a supporter of the civil rights and intellectual freedom movement. Relevant are the perception of the dangers and potential consequences of Nazism, from the beginning of the manifestation of these tendencies… It was difficult to make statements about serious topics, then as now. If progress in building an atomic bomb had not been faster in the United States than in Nazi Germany, now the world would look different… and many of us would not exist. His indignation at the bombing of the cities of Hiroshima and Nagasaki - the opposition to new nuclear tests - you can easily understand.

This post was resteemed by @steemvote and received a 43.73% Upvote. Send 0.5 SBD or STEEM to @steemvote