Nature at his best 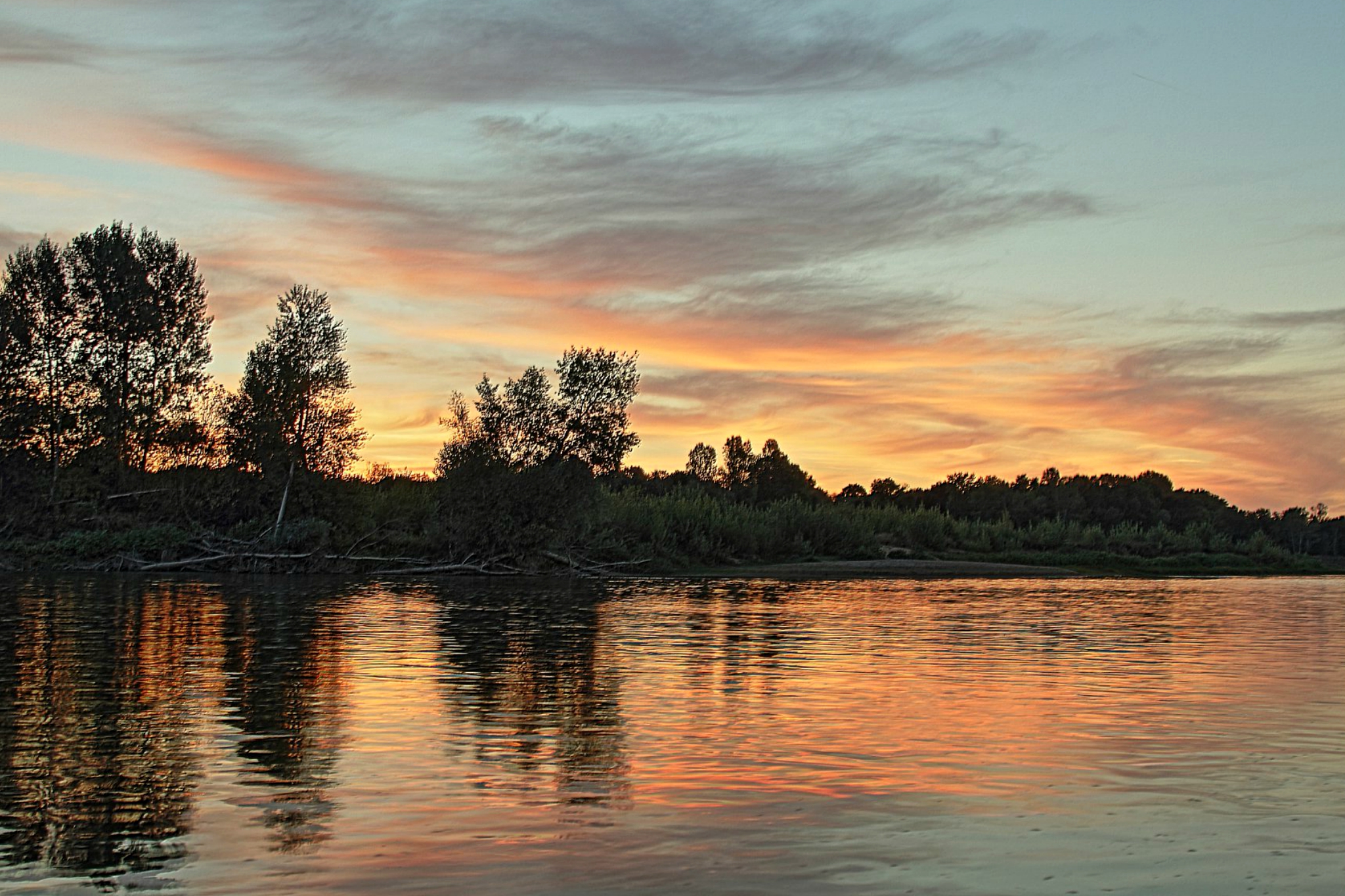 I was looking at some folders with pictures taken when and where… images shot in series through various protected areas… that were not even seen once. In the evening they were downloaded to some external hard drive and peace. When I opened a few egrets in the sunset lights… wonderful, not another. It's easier to take long series of pictures in the field than to select and blog them.From a single autumn tour… there are 3 folders, 1,734 images (for other tours I didn't have time to look).

Sunsets, herons, waders, ducks and so on. To select a reasonable amount of them… for example 300 pictures, it takes you some time. If you are not too relaxed, in addition to other daily activities, the selection can be made in 3-4 days. Or in 5-6… if you don't have much time to work more consistently every day. Then, a text should be written… I think that in order to document yourself as reasonably as possible and write the text, you need a week, maybe. Another problem is if you don't have a big enough consistency și and leave things unfinished, ie somehow in ruins… for various reasons such as lack of time, lack of mood, etc. (as I did with the blog posting the pictures from this reservation , a post started and then left… alone… being selected only a few landscapes and a few pictures of birds, the remaining thousands being left in folders). So what would be the conclusion? Slowly but surely make the selection of the series of images, until the end, without getting attracted to other subjects, without leaving the work unfinished. Set a kind of deadline, for example the posting with the reservation should be completed at least by the end of the week.

I agree! that nature is the best👍

Rudra is my son, I need some earn for my son, But I don't know How to Earn From Here?

This post was resteemed by @steemvote and received a 35.87% Upvote. Send 0.5 SBD or STEEM to @steemvote