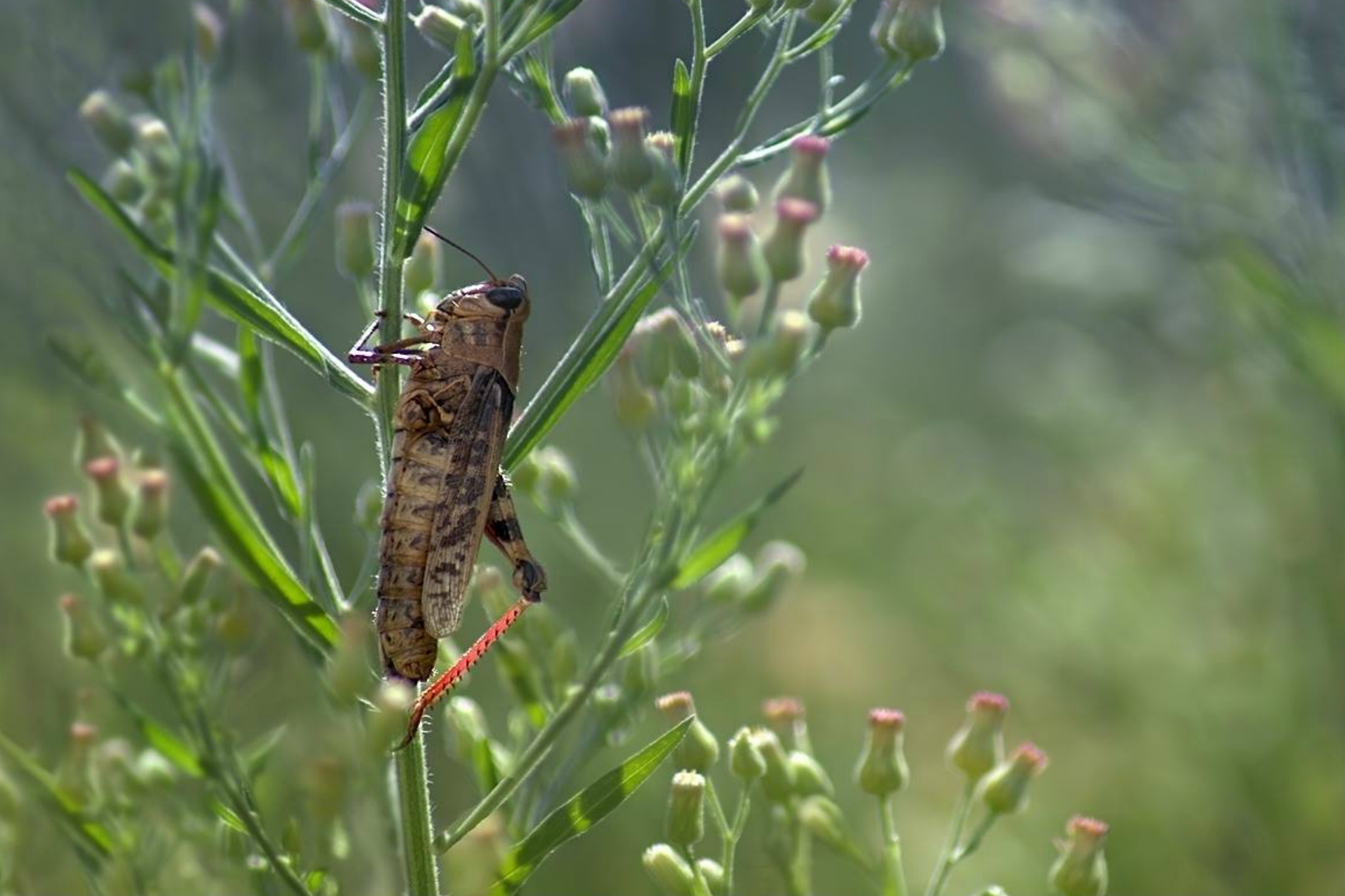 Very few adults keep their openness to the World, the desire to observe wildlife, the need to know, the admiration for shapes, colors, behavioral patterns… of small beings. The truth is that you have nothing to expect from the man trapped in the harnesses of the industry, ridden by bosses and tax, banks and family, caught by a million bonds from which he no longer escapes alive. From this point of view, it is clear that entomology concerns can be extremely rare, maybe one or two people in a million. You could say that at twenty million there may be about 20-40 people who have some concern in the field of entomology. Probably about 25% - that is 5-10 people work in museums, research institutes or universities, and the rest have such concerns out of passion / hobby.

https://files.steempeak.com/file/steempeak/alein/FGDrYuyb-DSCN32621.jpgWhat diversity of habitats exists in Europe… from volcanic, calcareous and metamorphic rocks to alpine pastures, junipers, spruce forests, beech, oaks, meadow forests, swamps / peatlands, bushes, streams, salt marshes and so on… you can imagine what a diversity of species there must be. And about all this, from an entomological point of view, the impression is very vague… you could even say close to zero barred. Wider and more diversified research campaigns can be organized, in which the entomology is widely approached… but more restricted, more punctual actions can be made, in which the focus is only on day and night butterflies, or only on dragonflies , or only on beetles and so on. I can imagine that such actions give a kind of effervescence around the subject, to open interesting discussions, collaborations and friends that otherwise would not exist.