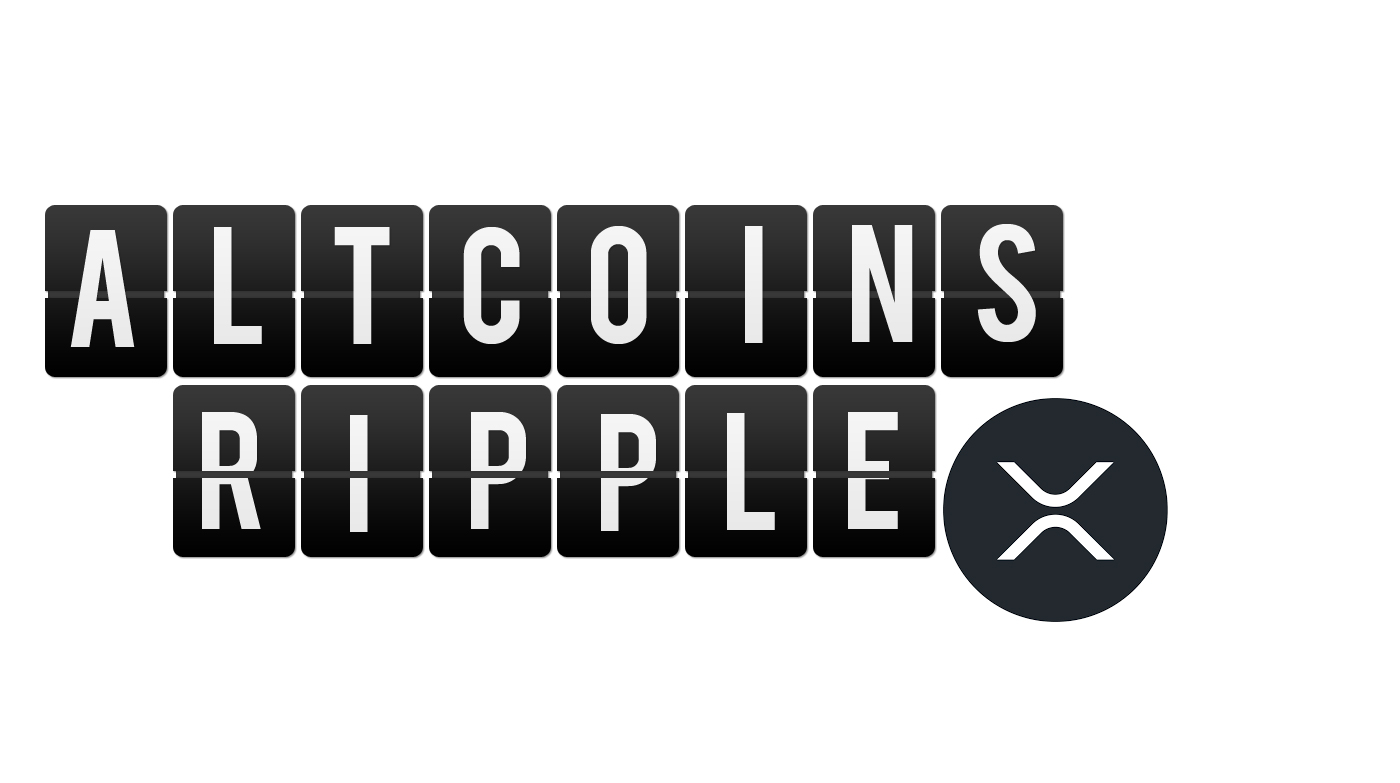 When was the first altcoin

What does this coin do [xrp]

how do ripple solve the problem

the first problem that this solve is is transaction cost so it take the cost to a very minimum level which is for example 0,00053 for something that depends upon the payment but still that take it to a very low level so that solve the biggest problem of transaction cost

thank you for the leature

kouba01
Hello @akashhassan,
Thank you for participating in the 1st Week Crypto Course in its second season and for your efforts to complete the suggested tasks, you deserve a 6/10 rating, according to the following scale:
Originality

Acceptable content that addresses a few aspects of XRP cryptocurrency. I liked the use case you presented to address the problem of wasting time when transferring money, what your article is missing is to analyze your ideas and give your critical opinion.

Thanks again for your effort, and we look forward to reading your next work.
Sincerely,@kouba01