Think by Yourself - WMDs: Weapons of Mass Deception 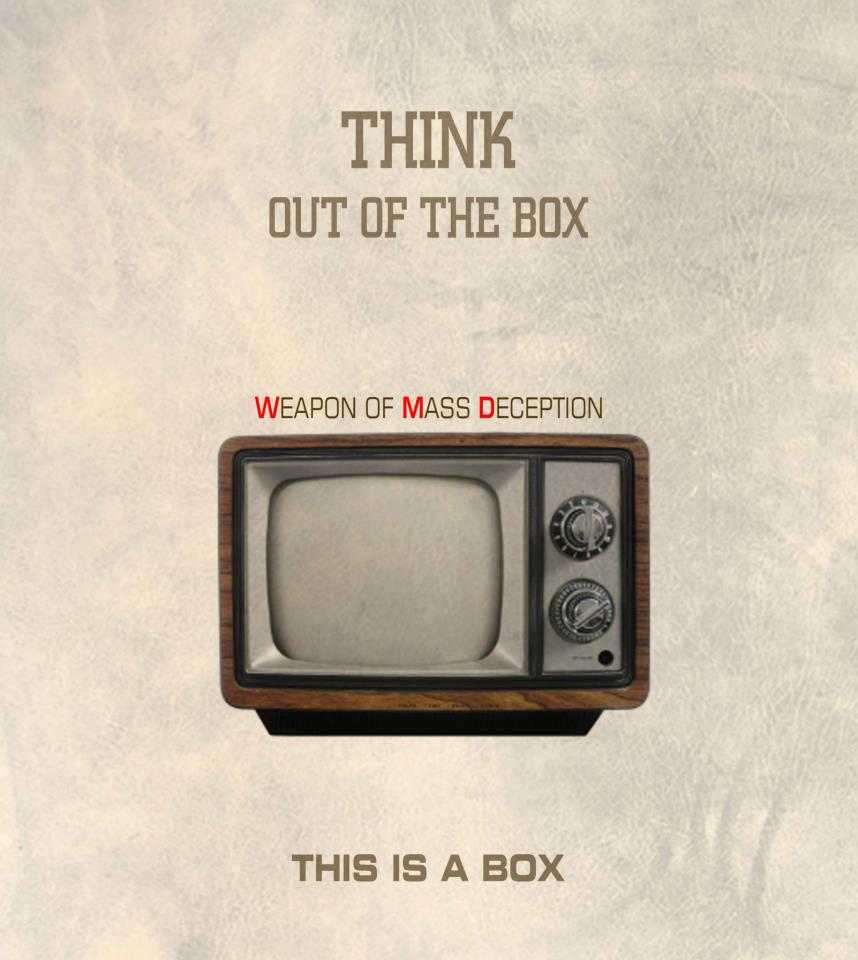 One of those biggest lies that set the standards for similar lies to come was the Iraq's WMDs or so called weapons of mass destruction. The US claimed they have it, the UN fact-finding missions couldn't find it yet the US insisted they had it and they brought the UK to assist in spreading the lie knowing very well it was a lie and they got away with their invasion.

Years later we know it was a lie, the reaction of the people's world: condemn the liars, verbally, in a shy way, millions die and lives and families wasted, and those who can do any change, the US and UK citizens refuse to do a thing, they don't hold the criminals accountable allowing newer criminals, and in many cases the same criminals, to come back and repeat the same.

Another lie was the former Libyan was about to kill his own people and we all know what happened there.

Then came Syria, the same liars who sold us Iraq's WMDs and Libya's killing own people, and other Arab Spring spreading democracies worked hard to sell the same, it worked as plotted on a vast majority of the international public opinion, but never worked on us Syrians, so they brought in their tens of thousands of no other than al-Qaeda terrorists and convinced the world those terrorists are in Syria to defend the Syrian people from their own sons in the Syrian armed forces. Even this lie worked as plotted on the international public opinion, mostly in the west, but never worked on the Syrians, yet despite their failures they keep on repeating the same lies without any shred of shame.

Why they can? Because nobody is holding them accountable, especially their own people.

Think about that last part and let it sink in so next time this chemical weapons issue comes up, and it will come up, you make your brain work for a few seconds.

We Syrians don't need the sympathy or help from the world, just leave us alone, we can defeat the terrorists on the ground and their sponsors as well. Just don't sell us fake support for our people, you're victims of the same liars who thrive on your stupidity and lack of action.

They won't learn, it's easier for them and more comfortable to take what their favorite MSM show them.

Upvoted by our collective trail to help posts make it to at least 1 USD worth of rewards. If you want to support this service to the community consider reading what I'm trying to pull together here and see if you're up for the ride.