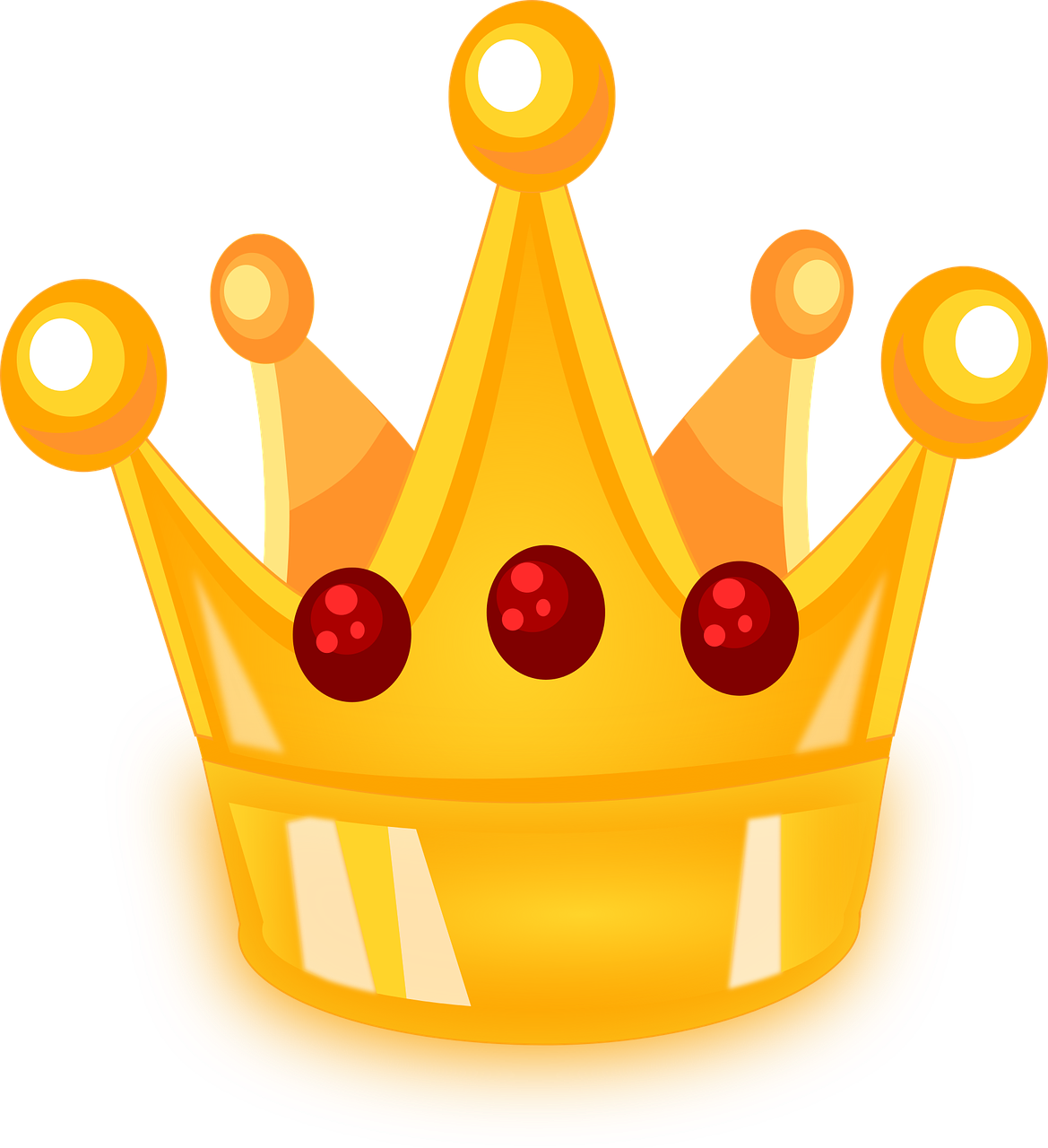 I will tell the story of the prophet Solomon and the queen of Balqis.

Prophet Solomon got the news that there was a very beautiful and very arrogant princess in the land of Saba and Prophet Solomon sent a hud-hud bird to send a letter to Queen Balqis in the letter Prophet Solomon warned and warned her not to be arrogant and arrogant towards him and called her to face Prophet Sulaiman.

I wrote this story based on a real story that happened thousands of centuries ago.