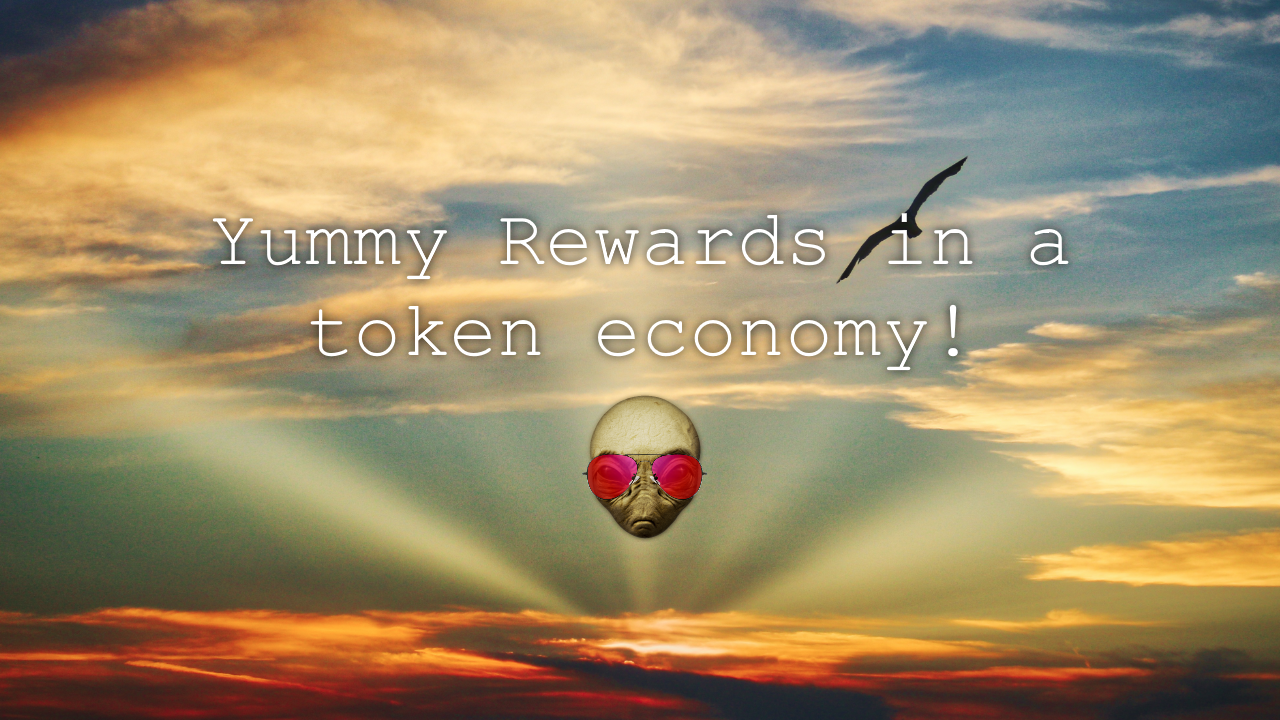 For those that participate.. There are tokens to be earned!

There's a network effect happening all around us, and I'm loving it!

This weeks look at my Steem-Engine rewards is a bit different. Seeing a few new coins compared to last month. Wasn't really expecting this variety but I probably should be...

What are these rewards worth, let's check..

Total $0.36... Factor in STEEM/SBD and its closer to 55 cents. Sounds like shit but considering my account is only worth about $32 that's nearly a 2% gain in less than a week. I'll take it!

Things to note about these coins.

BATTLE is holding some decent value if I don't say so myself 😎 We've recently lowered the inflation rate significantly and implemented a 60/40 staked/liquid rewards split and the earning potential is still awesome! So fucking proud of this coommunity of Gamers, Creators, Curators, and Gadabouts!
NT i off to a great start, their concept is smart and fun and I'm sure they'll continue to grow and add dd value in creative ways. This tn is holding value.

CCC - A no brainer really, loads of talented folks on the chainain and the creative aspect of this conity is also really entertaining! This token is holding great value.

EOXAGd SPORTS are cool communities,es, really digging th Their rates of inflation are both astronomical last time I checked so the tokenken may be th less than on others because of this. NEOXAG is a cool alternative to PALnet and Marlians, makes a good combo with the BATTLE tribe.

Theskens are earned through actions that add value to a network, in this case content creation and curation. For those that are ready to engage, create, share, curate, and add value in this awesome token economy, there's yummy rewards to be earnearned.

Do You Know what you can get in 1 steem?

Welcome to SteemIncome! A Lifetime Upvote Service where you can buy Shares and get Rewarded Daily. You can join us by sponsoring a fellow member.

Join Us on Discord : https://discord.gg/eTH3gm6