Which headset sells the most: AirPods or Galaxy Buds? 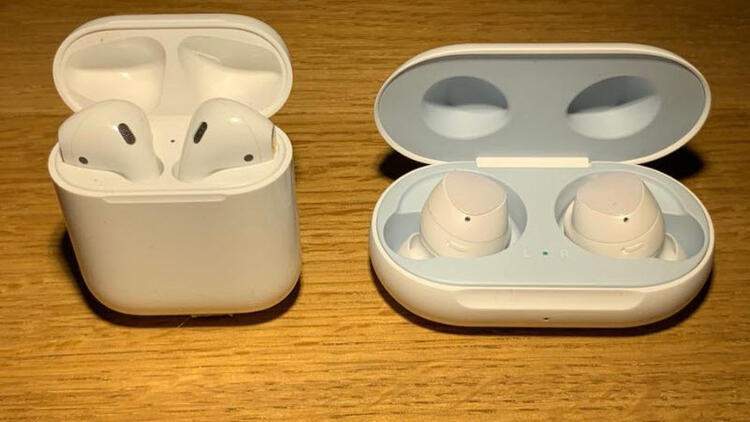 The wireless headset industry is growing day by day. Apple, including Samsung, Huawei, Honor, Xiaomi, including many brands reveal their products. Which one sells the most?
Apple, the wireless headset with the AirPods 2 model began to give the possibility of wireless charging. Samsung also added this feature to the Galaxy Buds . Even Galaxy S10 and Galaxy Note 10 series phones can charge these headsets thanks to reverse charging technology. Taking advantage of the latest technology, wireless headphones confuse users. Many big brands in the sector, the name of the rope was Samsung.

In the new Consumer Reports report, wireless headsetIn the category of Samsung Galaxy Buds 86 points, managed to outperform its rivals. With only 56 points, AirPods ranked 49th, which could be pretty bad. Both the 2019 Galaxy Buds and Apple AirPods (2nd Generation) were launched in March. However, Samsung's product is sold at a cheaper price.

After its release, Galaxy Buds has been getting better with software updates over the past months. Touch controls and Bluetooth connectivity have been improved, and the quality of streaming and phone calls has improved.