What are the legal details of Uniswap V3? 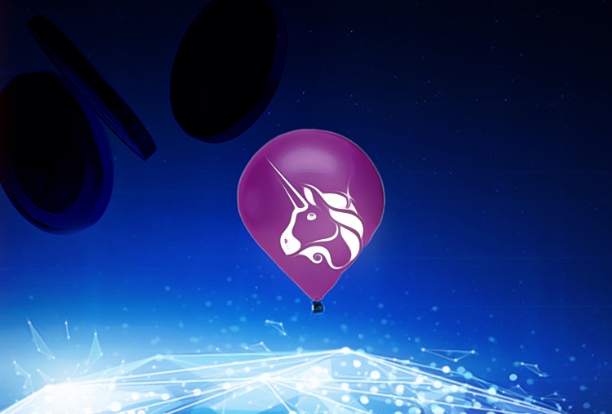 Will Uniswap's Last Move Get Ahead of Cheating?🧐

Although not the oldest in the cryptocurrency industry, #Uniswap, currently the largest decentralized exchange by volume, has come to the fore with a few revolutionary announcements. Especially concentrated liquidity feature within Uniswap #V3 can enable it to reach the volume of central exchanges.

↪️Uniswap V3 Sounds Like a Bomb
Another important factor in Uniswap V3 is that transaction fees can be reduced with Layer 2 solutions. The sharp decline in Ethereum network transaction fees, which is currently hurting with the use of Optimism, can also facilitate record-breaking Uniswap volume. However, the hard fork issue that Uniswap developers suffered may also be solved with V3.

Many decentralized exchanges have emerged, such as #SushiSwap or #PancakeSwap, after Uniswap v2 was released in May 2020. The source code of all of them is Uniswap v2 based and this situation creates a serious reaction in the Uniswap #ecosystem. In particular, the fact that SushiSwap completely copied the code and only changed its name drew the reaction of the investors.

↪️Famous Lawyer Commented on Uniswap Move
Uniswap team, on the other hand, licensed everything in order to prevent duplication in this time. Uniswap V3, which has a BSL 1.1 license, aims to completely prevent this code from being used for commercial purposes anymore. Jake Chervinsky, the famous lawyer and well-known name of the crypto money industry, stated in his statement on the subject that it could really work.

Chervinksy said in a statement on the subject that Uniswap V3's license could indeed prevent its commercial use for up to two years. Stating that this has a price, Chervinsky stated that the anonymous founders of other projects may not remain as anonymous as they think.

↪️Countdown has begun for UNI
Although the first founder of SushiSwap was an anonymous named Chef Nomi, many theories have been raised about who it might be. It is known that many people can be reached in a short time when laws and #copyright violations are involved. Referring to this, Chervinsky emphasized that there are not many people who can copy this code and remain completely anonymous.

Uniswap can definitely make a serious noise and prevent copies with this version, which will be launched in May.