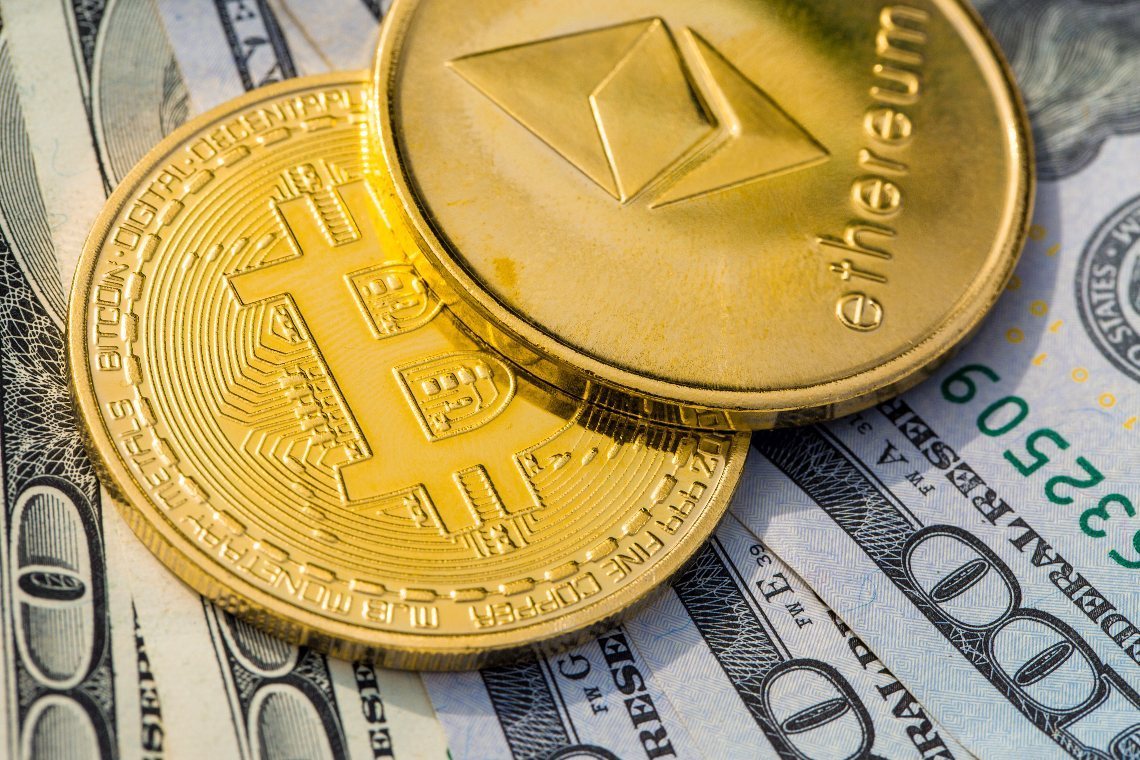 Hong Kong-listed Chinese firm #Meitu announced on March 17 that it purchased 16,000 Ethereum for $ 28.4 million and 368 Bitcoins for $ 21.6 million. The company currently has $ 90 million worth of cryptocurrency.

This move showed that the company joined other publicly traded companies such as #Tesla, #Square and #MicroStrategy, which invested millions of dollars in BTC. The company said on Wednesday that the Bitcoin purchase will form part of #Miracle Vision's treasury. The Ethereum acquisition is intended to play a role in its broader goals in the blockchain space (Miracle Vision, the company's Singapore-based subsidiary.).

Meitu's acquisition earlier this month included plans to create products that integrate blockchain. He repeated the relevant situation in the acquisition announcement of Miracle Vision.

✴️The reason behind the firm's acquisition of Bitcoin and Ethereum✴️
The firm said the ETH acquisition is "sensible preparation" for these initiatives. According to the statement, this ETH will be the transaction expenditure reserve for potential decentralized applications and investments.

Bitcoin purchases are part of a broader allocation strategy.

The company stated in its announcement that this investment was realized within the scope of the "Crypto Money Investment Plan".

Meitu said in his latest acquisition that he "bought cryptocurrencies to diversify his assets out of cash", but more importantly, "for the Board, this is a situation that shows investors and stakeholders the vision and determination to embrace the company's technological innovation".