The Last Conversation Between Ripple And SEC Has Ended: Here Are The Highlights 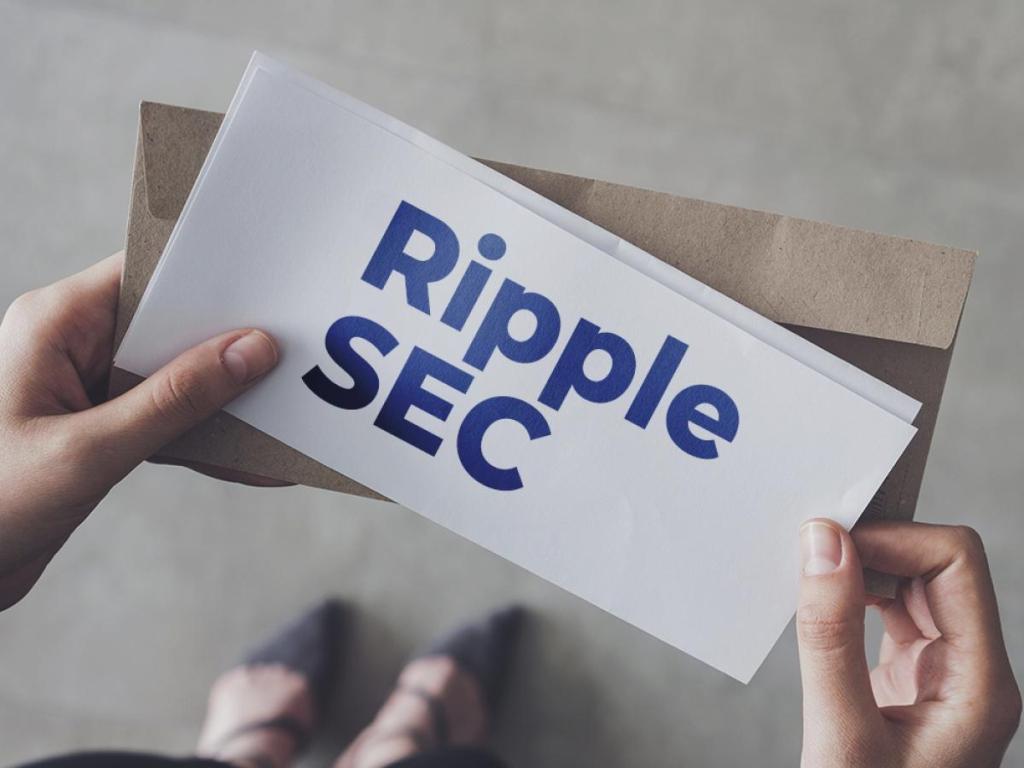 Judge Sarah Netburn decided whether the SEC would be allowed to send memorandum of understanding requests to foreign regulators to obtain information from Ripple partners and overseas exchanges. After considering everything, the judge will announce his decision in the coming days.

🔥SEC, resisting
Jorge Tenreiro, a senior trial attorney at the US Securities and Exchange Commission (SEC), claiming that the memorandum of understanding process is not mandatory; He added that the flow of securities and money does not stop at a country's borders:

Essentially, what they want is just to exempt the US and SEC from the multilateral process… The flow of securities and money does not stop at the borders of a country. One of the most important tools for us is strong collaboration with our colleagues.

The SEC also stated that given that this information is privileged, it does not intend to disclose the content of the memorandum of understanding requests.

As previously I reported institutions, of Ripple's announcement XRP to determine that affect the price of tokens are trying to get information from 14 foreign markets. It is also reported that the company is pursuing five Ripple partners using its On-Demand Liquidity (ODL) solution. This situation led the defendants to bring up the "intimidation accusation".

↘️Ripple lawyer: "Unfair advantage"
Ripple added that the agency lacked "special exploration powers", claiming that the SEC was "trying to gain an unfair advantage" from the defendants:

This doesn't sound like a voluntary request at all.

The company's lawyer accused the regulator of taking advantage of "the weight and power of the US government", claiming that the memorandum of understanding process was mandatory.

Michael Kellogg claims that the SEC was "sneaking through the edge of the rules" "to get data that it thinks would support its argument." Here, "discovery" means the request of both parties in the case to produce various documents in order to provide evidence in cases such as interrogation or demand.

Ripple's defense insists that SEC's foreign discovery is outside of foreign court rules:

What the SEC does is completely out of federal court rules. We didn't even know about it until an outside party said the SEC was trying to get information from them. If they knew this, they could obey the court's rules.

Kellogg says the SEC should use the Hague Convention procedure, which will slow down the regulator from pursuing foreign documents.