Tether prepares to launch USDT on Polkadot and Kusama 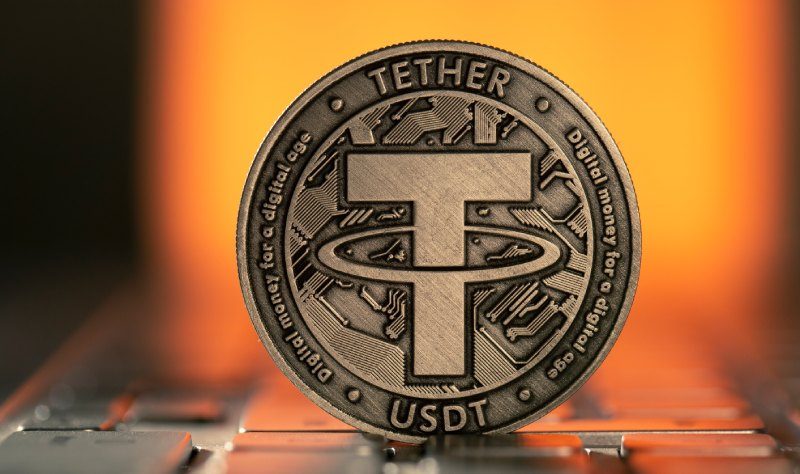 Tether, who recently reached an agreement with the New York attorney general in exchange for a penalty payment of $ 18.5 million, almost stepped on the gas after providing users' confidence. The company is now preparing to issue the stablecoin USDT, which it has issued, on the #Polkadot and #Kusama networks.

Since the multi-chain ( #parachain) formation of the two networks is still incomplete, a clear date on the subject has not yet been given.

As it is known, multiple chains are blockchains that move in parallel with the

Polkadot ecosystem (Polkadot and Kusama) and have the ability to interact with each other and with external blockchains such as Ethereum through bridges . Thanks to these features, scaling, security and interoperability problems of blockchains can be solved much more easily.

USDT is expected to be launched first on the Kusama network, which is seen as Polkadot's experimental brother and helped launch projects on Polkadot.

Tether CTO, Paolo Ardoino, said in a statement on the subject that Tether will most likely switch to the system here after Statemint is ready:

“We expect Statemint to launch in the coming months. We are still in the planning period. Our roadmap is not yet complete. We are also looking at Kusama. Kusama will allow us to test support for Tether across multiple chains before Statemint is officially online. With its multi-chain structure, Polkadot has the potential to grow significantly in the coming years. I think this growth will be realized with high level of scalability.

USDT, currently available in the Standard Ledger Protocol of Ethereum, Solana, Algorand, EOS, Liquid Network, Omni, Tron, and Bitcoin Cash; After switching to Kusama and Polkadot, they will be able to take part in 10 more networks in total. The most used network of USDT, by far the largest stable coin with a market value of $ 43 billion, is Ethereum and this network has about $ 23 billion USDT. Ethereum is followed by the use of $ 20 billion, followed by the TRON network.