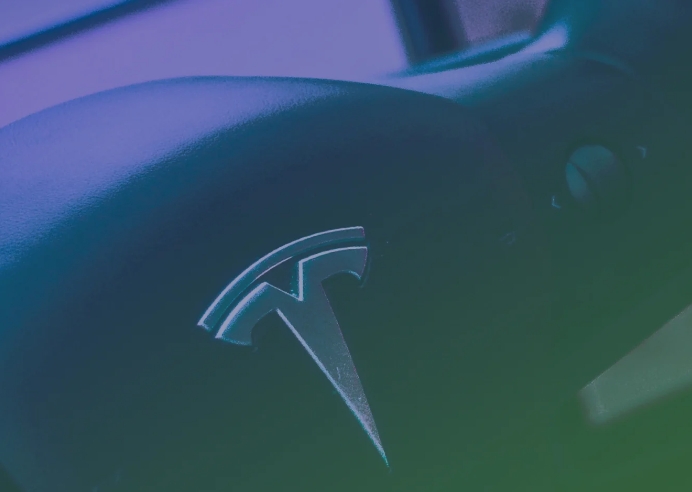 🚨#Tesla customers can now pay with #Bitcoin as if they were trading with a credit card when ordering a #car #online. As with any #payment option, there are certain terms and conditions for payments made with Bitcoin .

Tesla announced earlier this year that it bought $ 1.5 billion of Bitcoin, then it will sell cars with Bitcoin around the world and will not convert the money from there into #fiat money .

Most cryptocurrency users know how important it is to send the right amount of money to the correct wallet address when sending money somewhere . It is also necessary to follow these rules when shopping with Bitcoin from Tesla. But the rules are not limited to this.

🧐Wrong address, goodbye Bitcoin
There will be a payment window in front of users who want to pay with Bitcoin on Tesla's site. Here , it will write to which address (both #text and #QR code) the user should send and how much BTC.

Bitcoin price can change within a few hours. So customers will have a 30-minute limit to send the money after seeing the payment window . Within these 30 minutes , it is the user's sole responsibility to send the amount of bitcoins Tesla wants to the wallet provided by Tesla .

The company emphasizes that those who make incorrect transactions can "lose their bitcoins" and that it is not Tesla's responsibility. The user will pay the transaction fee.

🚨Let's say you sent extra money
Tesla says it will only accept transactions that appear to be approved on the Bitcoin blockchain, and that these transactions "usually take less than an hour but occasionally more than a day" to complete.

Since the transactions on the blockchain cannot be undone, customers have to pay the exact amount that was delivered to them. A customer is asked for $ 100 of Bitcoin, but if the customer sends $ 90 Bitcoin to the address provided, Tesla will wait until the customer makes up the $ 10 difference. If he sends $ 110 of Bitcoin, he won't be able to get $ 10 back.

🚨The laws are the sole responsibility of the user

Cryptocurrency users may encounter hacking attacks from time to time. Any possible attack during the payment will be the responsibility of the user.

Legal changes may occur in the future as there is no comprehensive cryptocurrency legislation in the US and other countries. The user is entirely responsible for current laws and possible developments.

A customer may want to pay 1 bitcoin to buy a car from Tesla and return the car after a while. If the Bitcoin price rises in the intervening period, the customer can be refunded not 1 (for example) 0.94 Bitcoin. This is also the user's responsibility.