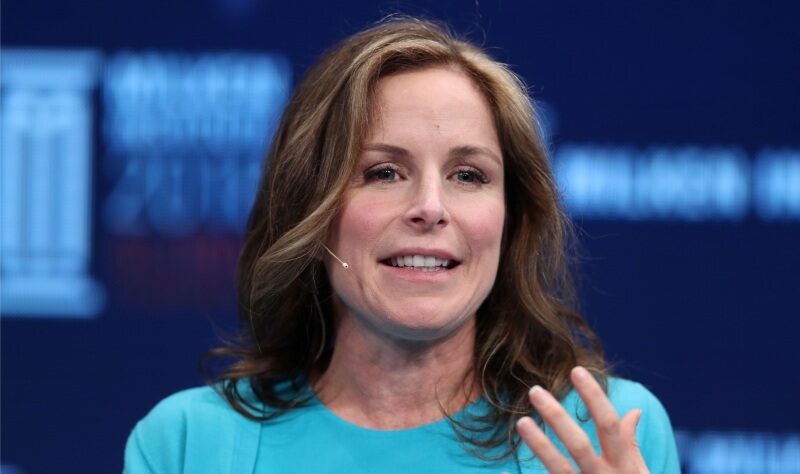 Fitzpatrick, who participated in a program by #Bloomberg, stated that the current state of the US economy creates a turning point situation for the largest cryptocurrency . The Soros CIO also commented that Bitcoin is slowly outpacing gold.

Saying that the financial situation in the world is a turning point for Bitcoin at the moment , Soros CIO cited the reason for this as a mass that manages its own funds has started to form and Wall Street and governments are now taking it seriously.

↪️"It could remain as a side element"
Stating that if the #pandemic and the current economic crisis did not exist, Bitcoin could remain as a side element or a secondary asset, but the supply of the US dollar has increased by 25 percent since last year, Fitzpatrick said that there is a constant supply in Bitcoin and the decrease in the number of BTC issued every four years. "There is a real fear that fiat coins will lose value over time," he said.

↪️" #Gold is not what it used to be"
Saying that he sees Bitcoin not as a money, but as a commodity that is easy to store and transfer, the CIO said he found this very interesting, and even that gold does not seem like a means of protection against inflation anymore.

Fitzpatrick did not want to answer whether he had a personal Bitcoin investment.

↪️"CBDCs cannot destabilize Bitcoin"
Stating that Central Bank Digital Currencies ( #CBDCs) will be included in our lives sooner than expected and will be injected into the economies, Soros CIO stated that China is one of the first countries to take this step and will also use CBDCs globally:

"I think this will be a disadvantage for Bitcoin, but in the long run, the Chinese electronic payment system or CBDCs will not be able to permanently damage Bitcoin, it will not destabilize it."