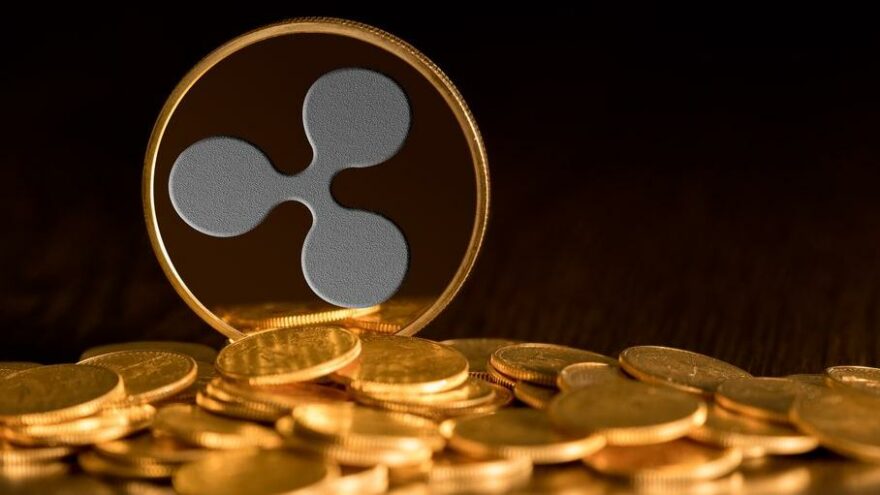 Ripple #Labs has unlocked 1 billion XRP (equivalent to $ 1.6 billion) from its escrow wallet today, according to Whale Alert, a service that tracks the movement of large amounts of cryptocurrencies.

The price of XRP also fell 4.21% compared to yesterday and is currently trading at $ 1.55 per token. According to the law of supply and demand, more XRP in circulation means less value of the token. So maybe today's slight decline was expected.

Unlike other cryptocurrencies, a single asset controls most of the XRP supply. This asset is Ripple Labs, the payment company created by the founders of XRP. He is keeping 55% of his token supply in custody, a total of $ 100 billion, to allay fear that he might one day “dump” all of his treasure into the market. Ripple Labs holds 20 billion - 20% of the supply for XRP's creators.

At the end of 2017, Ripple announced that it will release XRP, which it has held in escrow for 55 months, to control the token price. Ripple usually returns most of the XRP it denied escrow to its #escrow #wallet. Last month, it returned 90% (900 million) XRP tokens to escrow.

↘️Ripple is on the agenda with SEC case
In December last year, Ripple was hit by a $ 1.3 billion lawsuit filed by the US Securities and Exchange Commission. The SEC claimed that Ripple distributed these tokens as securities. According to the regulator, this is illegal as Ripple is not permitted to sell securities.

Following the announcement of the lawsuit, the price of XRP plummeted. On December 17, 2020, XRP was worth 66 cents. It dropped to 23 cents on New Year's Eve.

But the SEC case continues to move forward with Ripple's minor victories. As I mentioned, the SEC's some scan documents to determine whether biased act. Also, last week the court ruled that XRP creators no longer need to disclose their eight-year financial records. Now, Ripple wants the court to dismiss the case completely.

Therefore, despite being brought to the brink of destruction, XRP is struggling. It maintains its position as the fourth largest cryptocurrency by market cap.