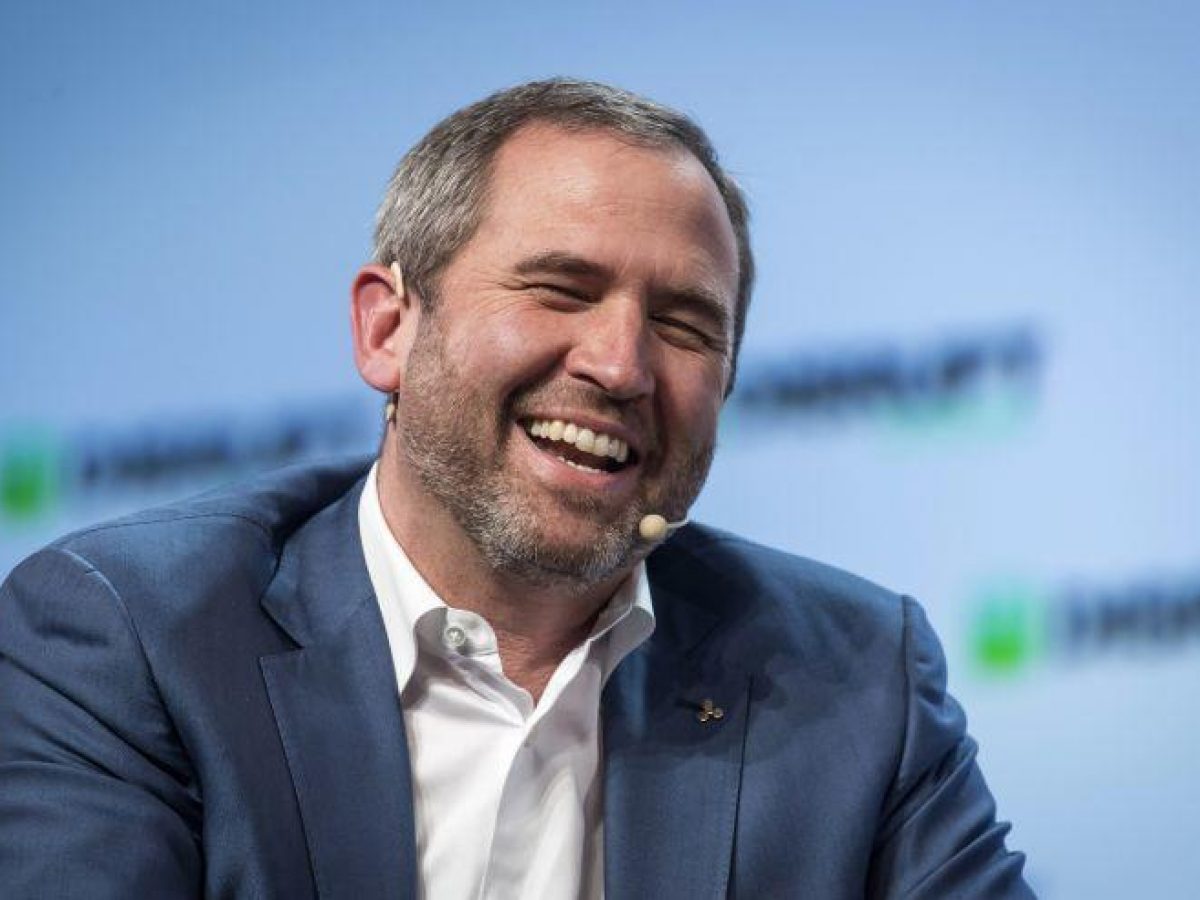 As Ripple's legal fight with the US Securities and Exchange Commission (SEC) extends into its fifth month, CEO Brad Garlinghouse told Fox Business that he felt "really good" about the progress his company made in court:

"I feel really good about the progress made so far in the courts."

As it is known, Ripple managed to achieve a few small legal wins after partially accepting the compelling discovery proposal from magistrate Sarah Netburn.

Garlinghouse continues to insist that XRP as an open source technology is no different from Bitcoin and Ethereum because it continues to deny that it created the Ripple token. He notes that BitPay, one of the leading payment firms, supports XRP as one of the examples that the token is not a security:

“This is one of many examples that XRP is not a security. It is used as a currency. Ripple used this as a currency to solve cross-border payment problems. "

🔥Garlinghouse Denies Harassing SEC
As Ripple's discovery disputes with the SEC continue to escalate, it is now accused of harassing the company. As previously reported, the SEC now asks the judge to limit the scope of the discovery process to external documents, thus blocking Ripple's access to its internal communications.

However, Garlinghouse denies that his company tried to harass the SEC:

“It's hard to imagine a small company like Ripple being considered abusive to the US Securities and Exchange Commission. Under his leadership, Jay Clayton decided to open this case and we will defend ourselves. ”