3 Altcoins That Will Bounce In The Short Term! 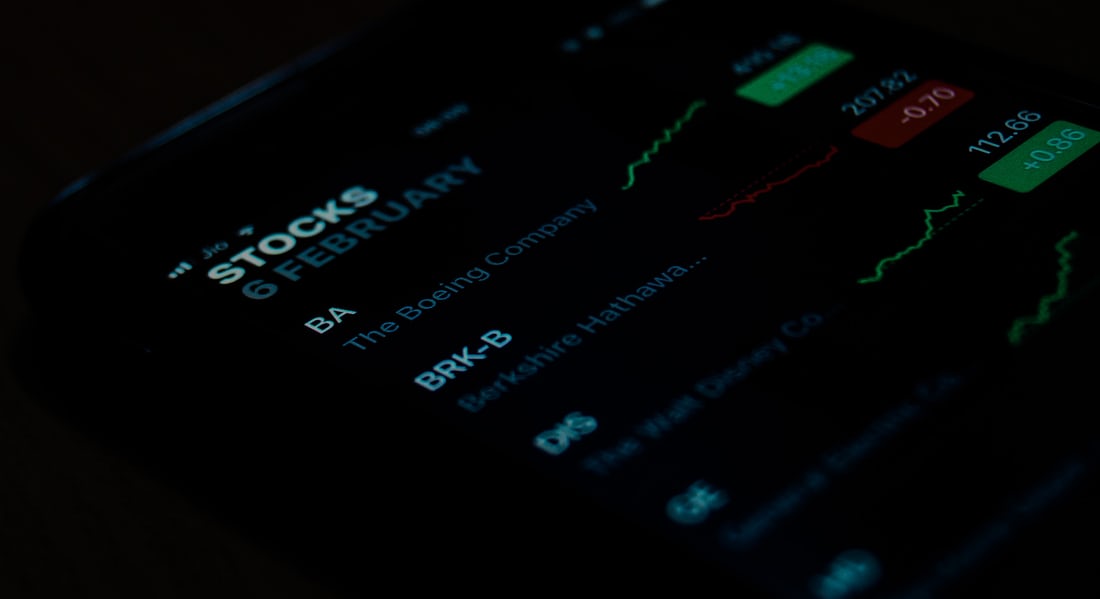 Popular investor Tyler Swope stated in his statements that the 3 little-known altcoins have the potential to experience a big rise in the coming days. According to the analyst, these 3 altcoins are "ore".

↘️Attention to LinkPool (LPL)
Speaking in a recent YouTube video, Swope expressed that #Chainlink expects a rise in node service provider #LinkPool ( #LPL). Calling crypto money as the most established project in the industry, Swope stated that he sees the project's relationship with Chainlink as a Batman and Robin partnership.

In his remarks at the relevant investors, "linkpool, it is a leading service provider chainlink node. They run the longest running and professionally managed Chainlink nodes and created Chainlink markets. " used the expressions.

Stating that NFTs have become very popular today and have solid projects, the investor expressed that he thinks the mentioned project is quite robust at this point.

↘️Pocket Network (POKT)
Swope finally draws attention to #Pocket #Network , an application programming interface protocol . The popular investor says that although the project has not yet integrated with Ethereum, it has grown significantly since it was first announced.

Therefore, a possible Ethereum integration could bring very high levels to the #POKT . For this reason, he states that people who invest now are likely to earn huge profits in the future.