Mike Novogratz: "The XRP Community Does Not See The Facts!" 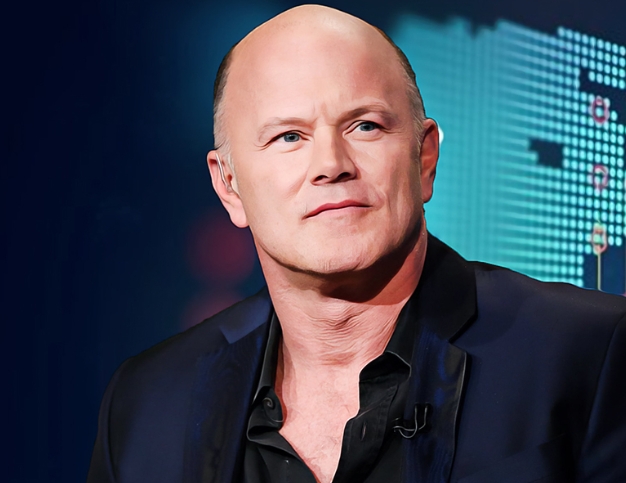 According to renowned CEO #Mike #Novogratz, the #XRP #community is not seeing the facts and the recent increase in the XRP price does not make sense.

Galaxy #Digital CEO Mike Novogratz said in an interview that the XRP Army (who supports Ripple and is in the XRP ecosystem) is denying the truth.

🚨Ripple Puzzle🚨
XRP, which was hit hard by the lawsuit filed by the United States Securities and Exchange Commission ( #SEC) in December and experienced a serious decline, has been experiencing a fairly steady increase in the past few weeks. Therefore, there are many comments that both XRP investors and XRP supporters are loyal to the cryptocurrency. Anyway, the #XRP #Army also expresses and shows this every time.

Currently, the XRP Army is saying that XRP is not a security and is pressuring exchanges that have stopped cryptocurrency transactions due to lawsuits to resume transactions.

In addition, the community is making public statements about the former SEC chief and other former SEC officials who initiated the XRP case against Ripple . It is even stated that some XRP fans spread unfounded conspiracy theories.

At this point, it should be noted that although Ripple has supporters, there are important names who criticize Ripple and find it unfair.

🚨"XRP Army Does Not See the Facts"🚨
Galaxy Digital CEO Mike Novogratz said in a statement that the XRP Army reminded him of Trump supporters who doubted the legitimacy of the November 2020 elections. Also, according to Novogratz, XRP fans have a tendency to ignore the facts.

In addition, Novogratz states in his statements that anything can be said to the XRP community and they will believe it. In addition, the CEO adds that such situations are encountered from time to time in the cryptocurrency ecosystem.

On the other hand, billionaire investor Mike Novogratz also stated that he is not a fan of the fourth largest cryptocurrency by market cap, as most of the tokens are owned by Ripple .

In addition, Novogratz stated that the last rally of XRP did not make any sense for him. But Novogratz is also known to have invested more than $ 23 million in Ripple, and some Twitter users told the CEO to sell these XRPs. Novogratz says this investment is "painful " for him.