General Motors Announces It Will Evaluate Payment In Bitcoin (BTC) 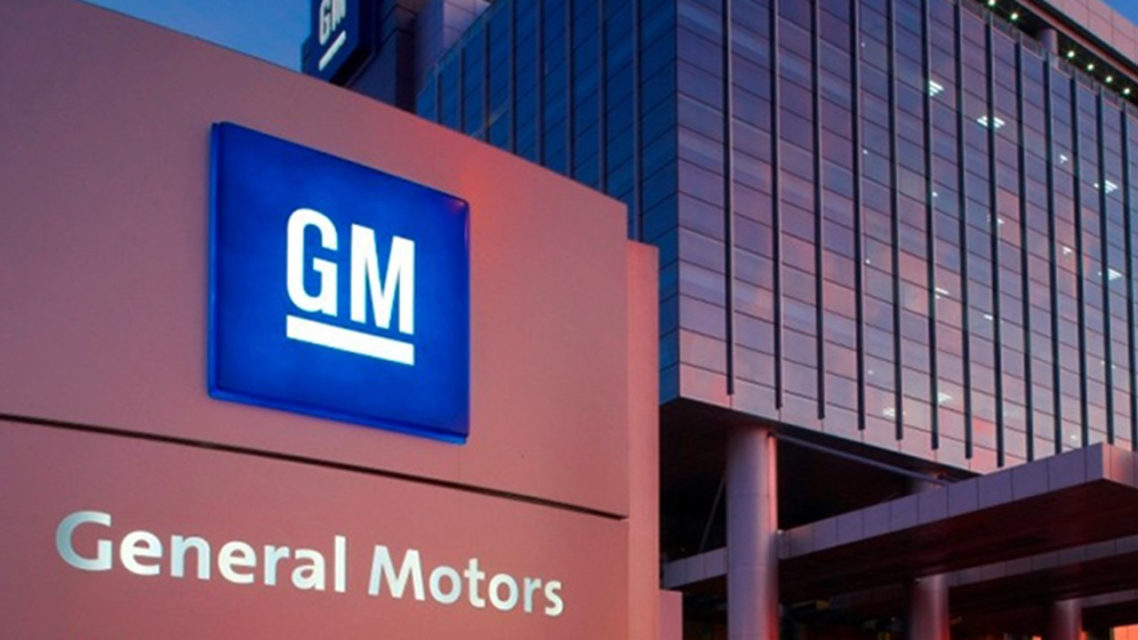 The world-famous automobile manufacturer #General #Motors has announced that the ideas of its customers will be evaluated in the first place to sell with #Bitcoin ( #BTC).

General Motors' CEO Mary Barra stated that they continue their research on selling with Bitcoin:

↪️"Although we do not have a plan to invest in Bitcoin, we have considered the issue of selling vehicles with Bitcoin."

The CEO stated that they will be able to sell vehicles with Bitcoin in line with the demands of Genaral Motors customers in the future. In particular, the intense demand that may occur in this regard may pave the way for vehicle sales with Bitcoin.