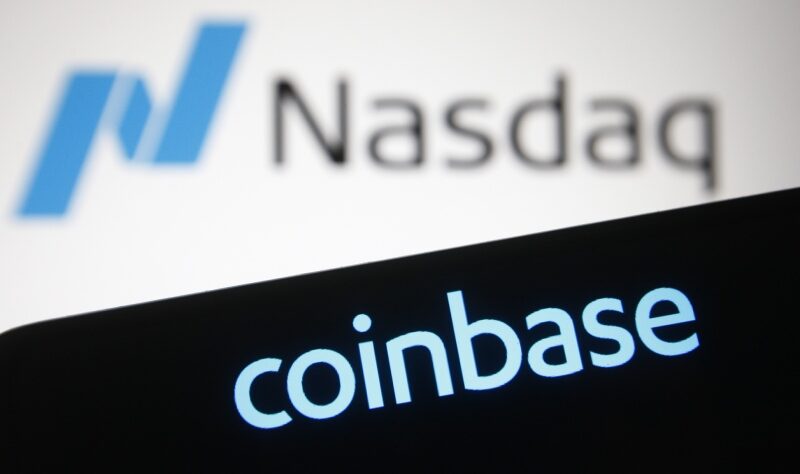 US-based Coinbase, one of the world's largest crypto money exchanges, plans to go public in the next two weeks.

According to #Bloomberg's report, the stock market hopes to be listed on the #Nasdaq on April 14th. The company will be listed here under the short name " #COIN".

The company originally aimed to go public via direct listing in March, but this was later postponed to April. #Coinbase's decision is thought to have been influenced by the #CFTC's imposition of a $ 6.5 million fine on the exchange.

↘️Coinbase plans to sell about 115 million shares in the public market. What will be the market value of the company when it goes public is one of the most curious issues. Expectations are that the figure will be around $ 100 billion.