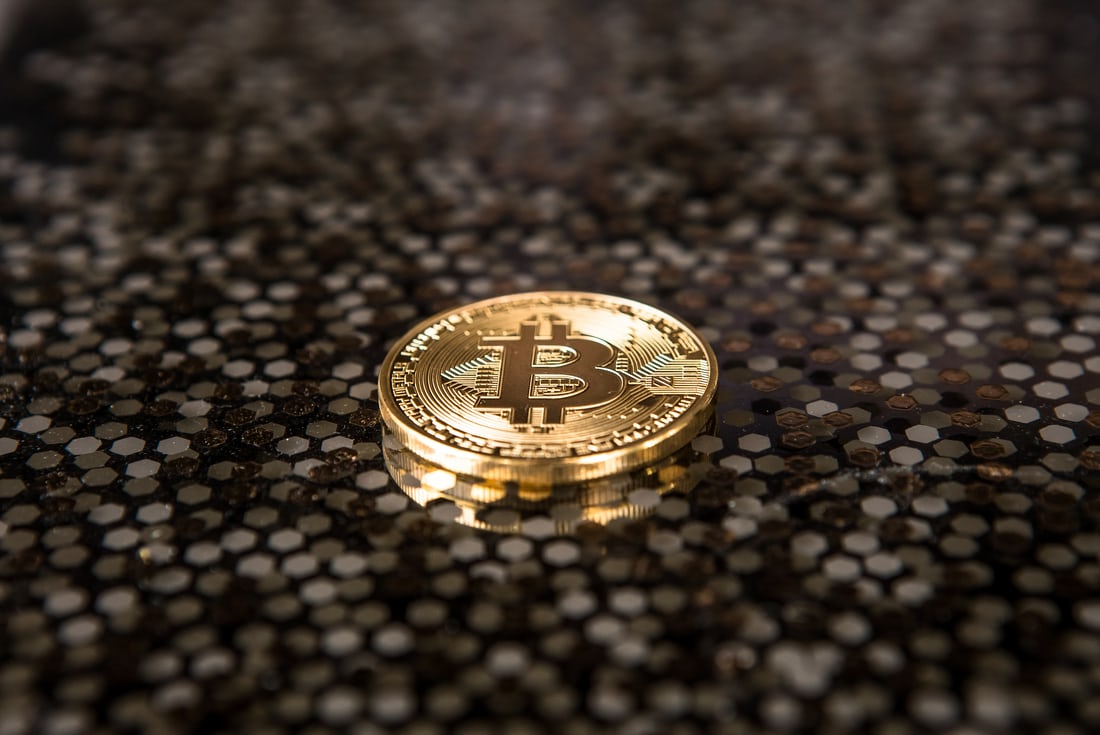 CleanSpark, a US #software and #technology #company listed on the #Nasdaq stock exchange, announced that it has purchased 22,680 mining devices. The company announced that the purchases were made to meet urgent needs and to increase production capacity.

In the press release made by the company, it was stated that in order to increase the #hashrate capacity to 1.1 EH per second, 7200 of the famous S19 and S19 Pro #Antminer devices produced by #Bitmain and 15 thousand 480 units from another unnamed device provider were stated.

“Time is money in this industry,” said Zach Bradford, CEO of Cleanspark. "We wanted to have a solid device infrastructure to meet our long-term growth goals and meet our urgent needs.

With the recent device purchases of many companies, including Cleanspark, Bitcoin's hash rates have reached new record levels. Considered the world's largest mining device manufacturer, Bitmain still cannot keep up with the demands, although it has made a 100 percent increase in its machines.

It is known that second-hand mining devices on the market have also increased significantly. Many of Bitmain's orders are currently due to September.