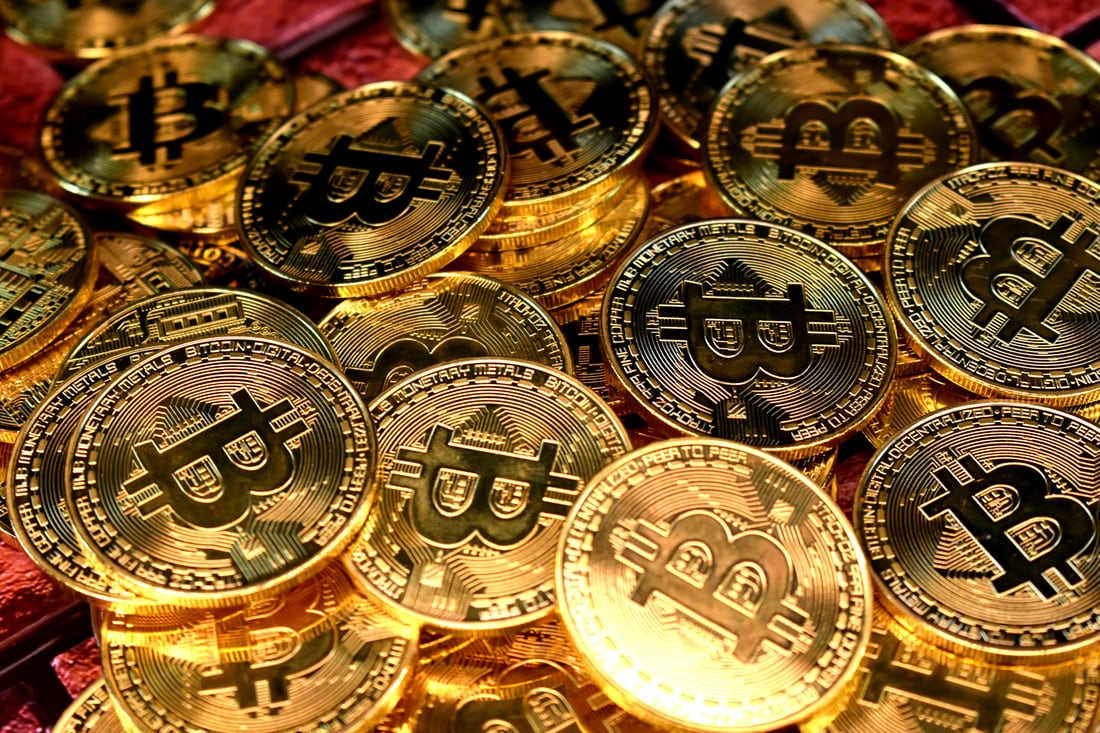 A #software #developer has written code that allows #Bitcoin (BTC) mining on one of the oldest computer types, #Commodore 64.

The #code is currently available on #GitHub.

Launched in 1982, the Commodore 64 was an 8-bit personal computer that focused on playing games and creating music and was extremely successful in its era. The computer had a total of 64 KB of RAM. Currently, a standard computer uses an average of 4GB to 32GB of RAM.

Bitcoin mining is a process of solving complex calculations. In theory, all computers can do mining. However, special systems are required to achieve success.

Undoubtedly, Maciej Witkowiak, who developed the software, aimed to have fun doing it. Previously, such news had been reflected in the press. Last month, a YouTuber also turned Nintendo's first major console into a Bitcoin miner.