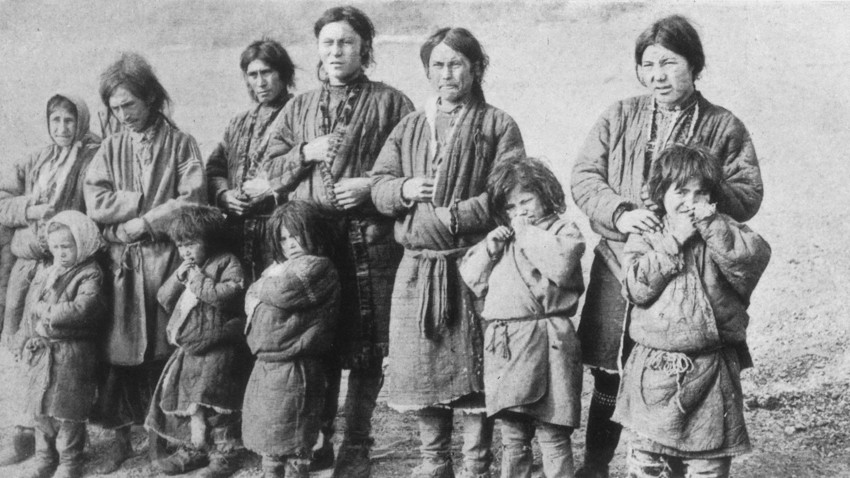 Hello again, dear @adsactly readers! Many of my posts in the folklore and mystery series have been dedicated to discussing ancient people, the complex relationships between apparently different groups of populations, as well as their systems of beliefs from which many of our modern traditions derive. In today’s post we will examine the mysterious origins of a little known population living in Northern Russia - the Ket people, sometimes called the Siberian Indians.

The Kets are one of the smallest ethnic groups still surviving in Siberia and their language has been linked to those spoken by Native American tribes, especially the Navajo Indians. The similarities between the two languages have been discovered by American historical linguist Edward Vajda, who has travelled to the Northern Russia taiga and spent some time among the Kets. If his theory is correct that would prove what other scientists say - that a group of the people known as Ket migrated to North America by crossing the Bering Straight some 30,000 years ago. The Kets themselves aren’t very interested in their ancestry or their possible kinship with Native Americans. ‘Everyone chooses their own road’, they like to say. They chose to stay in the taiga and preserve their way of life for thousands of years. 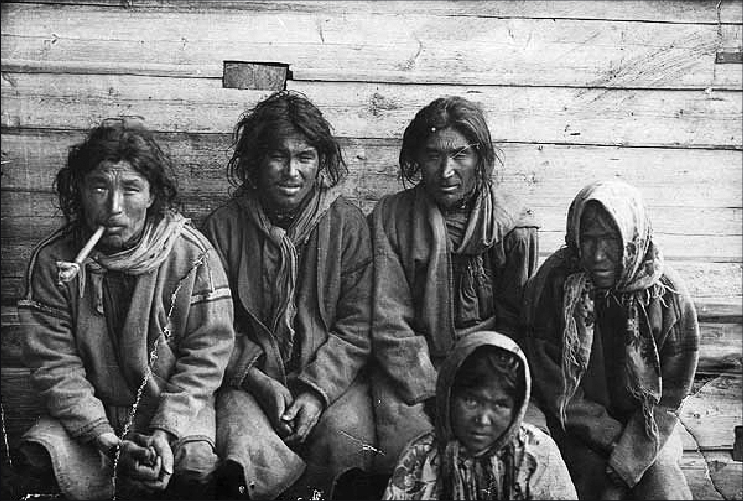 The Ket people are interesting as they are one of the few groups that preserved their hunter-gatherers way of life until the 20th century. Together with their religious beliefs, studying their way of life offers us tantalizing clues about the way our very distant primitive ancestors used to live.
Due to the extreme conditions in the Arctic parts of Russia, the Kets lived there basically undisturbed for thousands of years. It was only during the 16th and the 17th centuries that Russians ventured in those territories, trying to conquer and subdue the natives. They failed to do so, but as it happened with the Spanish conquest of the Americas, the local population was almost wiped out by diseases against which they had no defense. The Kets were decimated by a smallpox epidemic brought by the Russians. 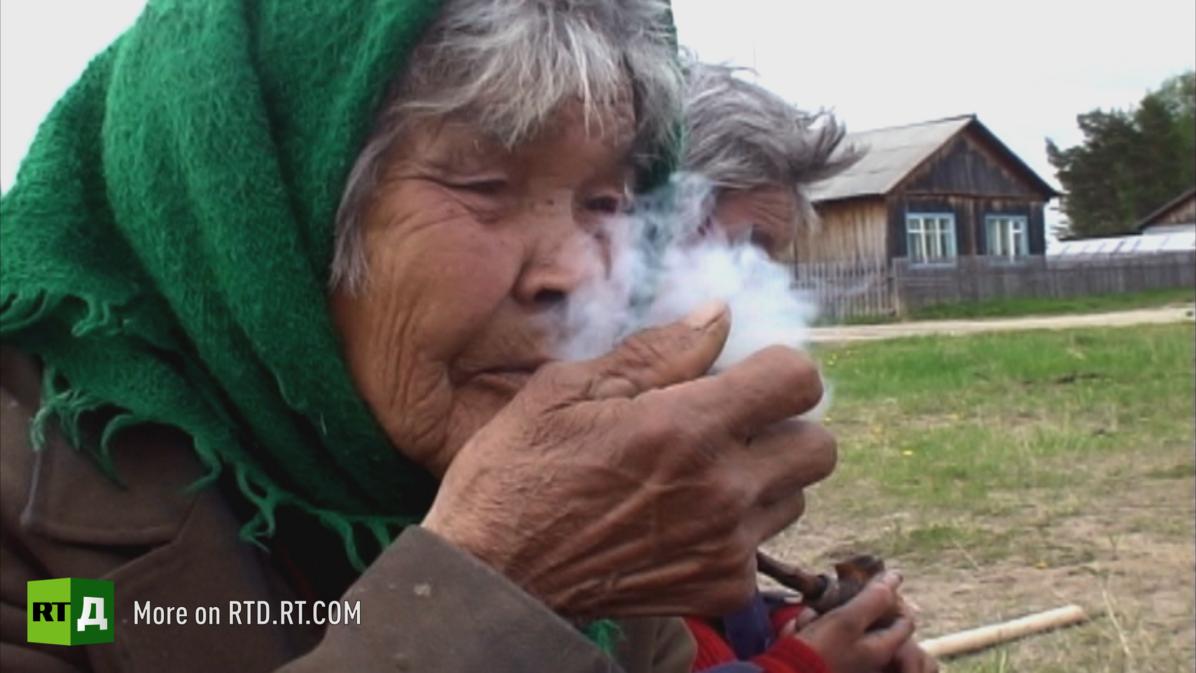 Yet, they survived until the 20th century, when another plague was unleashed upon them. The Soviet regime could not tolerate a population that lived freely and couldn’t care less about party ideology. Soviet authorities went to great lengths to assimilate the Siberian ethnic groups, who were forced to abandon their nomadic way of life and settle into villages. Another Siberian group, the Nenets, who lived as reindeer herders for thousands of years, received the same treatment. Besides forcing them to settle down, the Soviets also took local children away from their families, to be educated in Soviet schools. This led to many tragedies, as some of the children ran from the boarding schools and tried to return to their families, only to freeze to death in the harsh weather conditions.
The Ket survived even Soviet persecution, only just barely. According to a 1989 census, there were some 1200 ethnic Kets left and most had abandoned their traditional way of life. What is even more dramatic is the fact that only a few among the elders are still fluent in the Ket language. In another generation or two it will die out just like many other languages of the Siberian ancient populations. 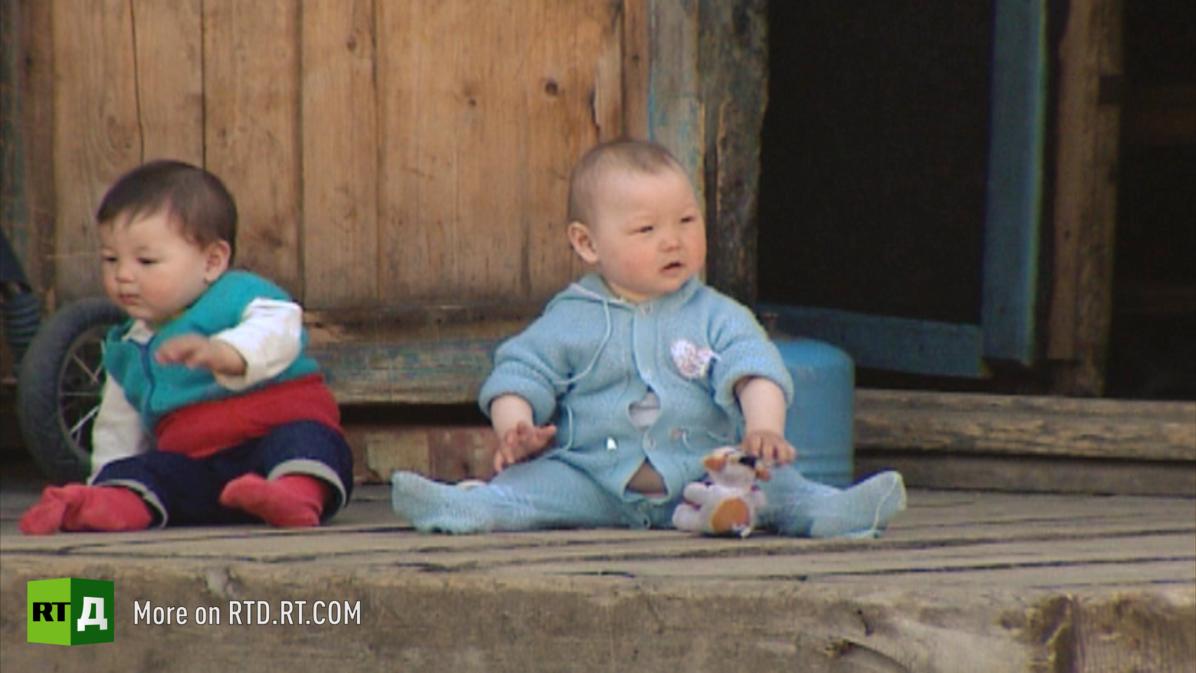 The young generation of Kets source

The Star People
One of the most intriguing connections between the Siberian Indians and Native Americans is the belief in them having alien ancestors. Ket folklore has a legend according to which their people came to Earth from the stars. This motif is fairly common in Native American lore.
Hopi Indians, for instance, believe their distant ancestors came from the Pleiades, an idea that can be found among other Native American tribes. Other legends are more refined, going from the physical to the spiritual plane. Cree Indians believe that their people came from the stars as spirits and only took human form on Earth. 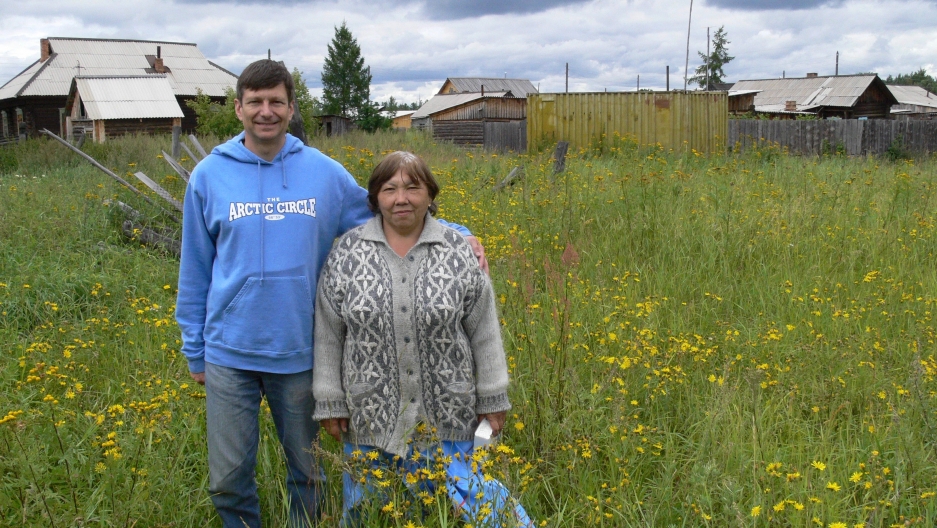 The Ket have very complex traditions regarding spirits, as the essence of the human being.
American scientist Edward Vajda was quite baffled to discover the Ket people have little knowledge of medicine. For a hunter-gatherers population, he was expecting to discover an impressive amount of knowledge about herbs and their potential medical uses, as is the case with other primitive populations. The Kets did not bother much with medicine of the body and herbal remedies, as they believed all illness was caused by the suffering of the spirit. According to their traditions, the human body is inhabited by seven spirits, among which the ulvei is the most important.

“Unlike the other spirits, which could inhabit
plants and animals as well as humans, the ulvei could only animate a
human being or a bear, the latter being regarded as a lost human relative.” 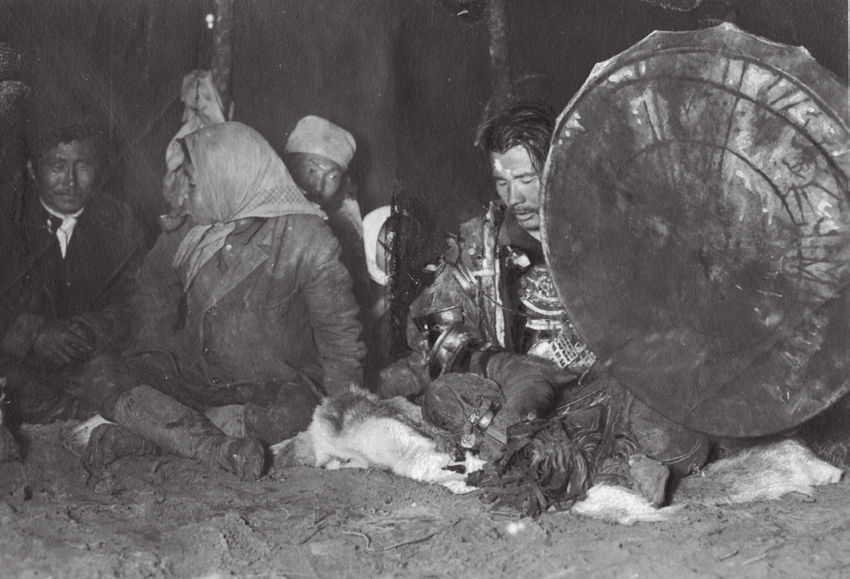 Shamanic ritual in the 1920s source.

In some accounts, the ulvei is described as a small person, who could be captured by enemies. The Kets’ main enemy is Hosedam, the evil goddess of the North, who could steal a man’s ulvei. Or it could be that the ulvei wandered too far from the body it normally inhabited, and this was the cause of many illnesses. It was the duty of the local shaman to locate and retrieve the ulvei of a sick person. 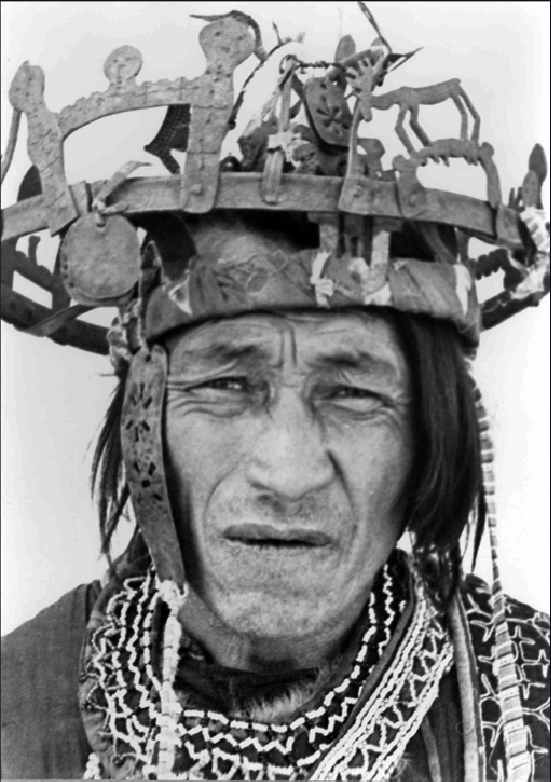 The Shaman tradition manged to survive until the late 20th century, although at present there are none left.According to Vajda, the last true shaman of the Ket people died in the early 1970s. In the image above, the traditional costume of this holy man is modeled by his son. The Ket believe“Es - the sky deity - will never again send shamans to the people after how they were treated.”
Just as the shamans disappeared, when the last of the Kets die out they will take with them thousands of years worth of traditions that connect modern people with their primitive hunter-gatherers ancestors.

Click the coin below to join our Discord Server

We would greatly appreciate your witness vote