A Daily Dose: All the hate in the world! 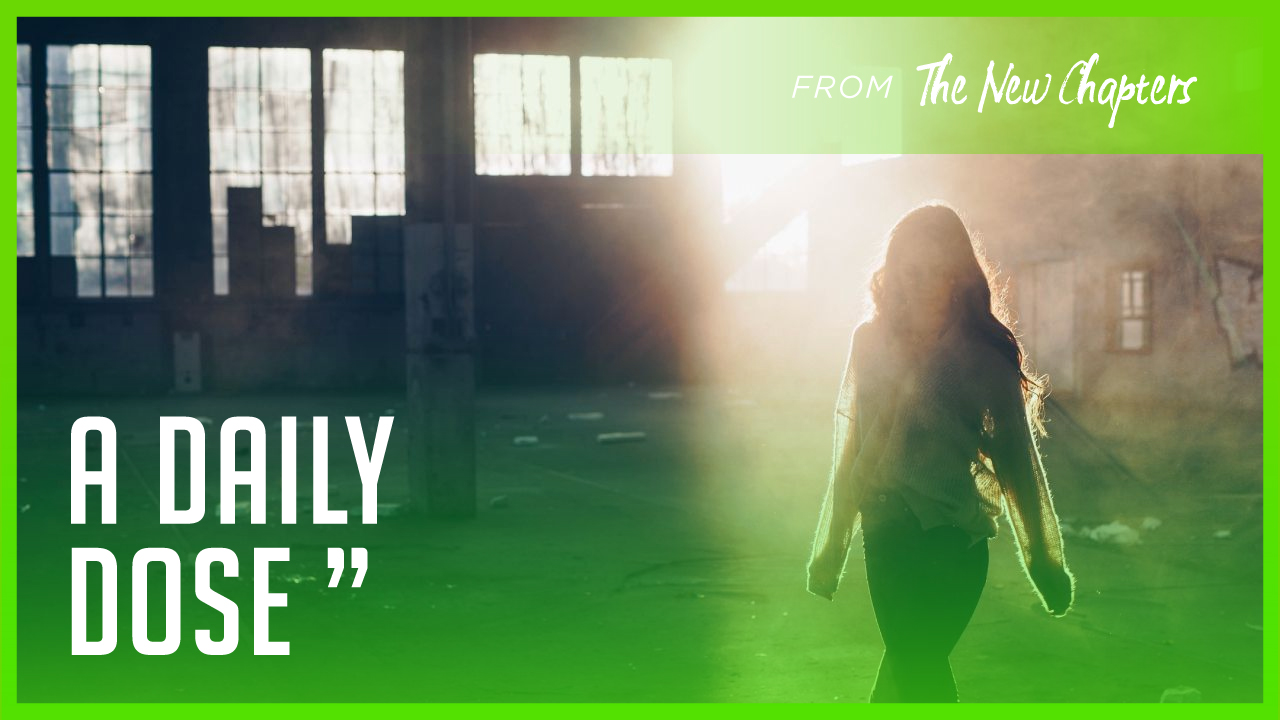 With everything there is in the world, I don't know where to begin. It's too heavy to even think about it. How did we all end up this way? We've made our lives and other people difficult to understand. We've made barriers and separated ourselves from one another. We thought everybody the act of hate.

Are we supposed to learn it? What are the reasons why? Couldn't we forget about it and create a world without it? They say, "Nothing is impossible," but why can't we do it? Some might agree but would oppose the idea. Can't we fix all these?

I can't imagine a world where people living in it know nothing but hate. It would be such a cruel world. And I believe no one would want to be born in that world. If only there is a way to remove all the hate in the world, maybe no one would cry out of depression. No one would have to suffer and feel inferior to others.

I think some people cry and feel weak because of the pressure from the people around them. These people need compassion more than criticism. It wouldn't cost you your life to give your understanding to someone who is struggling. It would only take a moment, but it could mean the world to them.

Why can't others do a simple thing for other people? Is it how the world works? Does somebody have to be sad to let somebody be happy? I'm pretty sure that those who suffer have a lot to ask. Just like me, I want to know the answers.

As I'm asking all these, I haven't thought of any way to free this world from hate. It existed before me, and it made stories more than that of what I know. Countless generations have passed, and yet it remained and continues to affect many. I don't think the world needs it.

On second thought, maybe it's foolish to change the world. It would probably be best to start from ourselves. Will that be possible? Someone has to show so that someone would come to know. Then maybe there could be more people who would feel happy and free. I hope to see the world like that one day.

"Hate. It has caused a lot of problems in this world, but it has not solved one yet." - Maya Angelou

What if hate never existed and changed people's outlook in life? Do you think the world needs it? How should we lessen the hatred in the world?

This world will definitely need more kindness. And a little kindness can go a long way