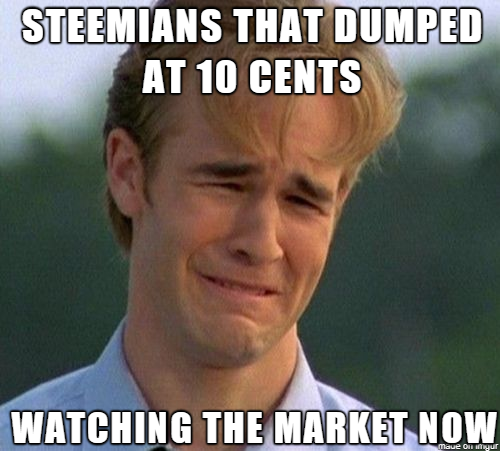 Saw a bunch of people posting Steem memes so figured I'd give it a go. Probably pretty rusty and admit I didn't spend too much time on each, just went through the most popular formats and attempted to come up with something that made sense in relation to their original usage. Anyway, went kind of wild on the quantity so had to stop myself. Many are related to price since that's where everyone's eyes are at right now. 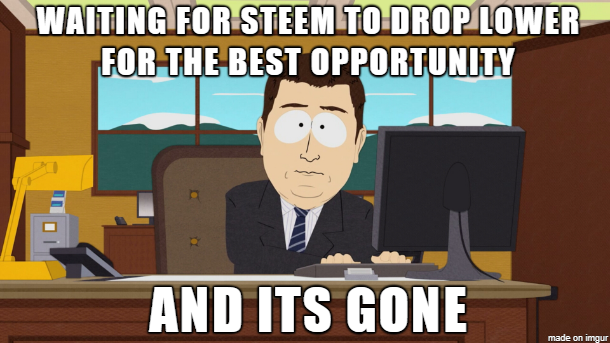 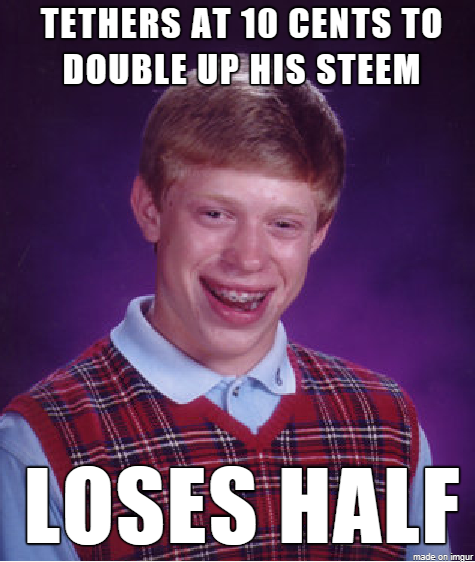 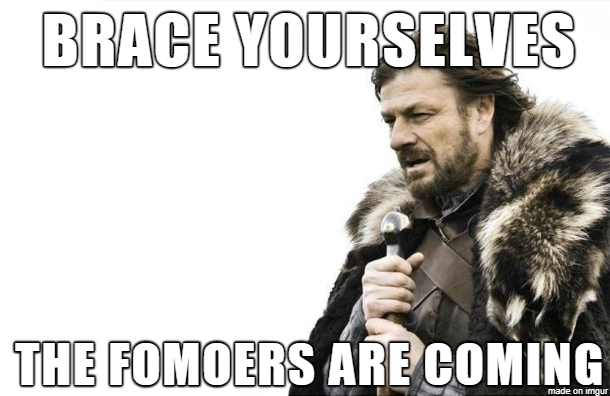 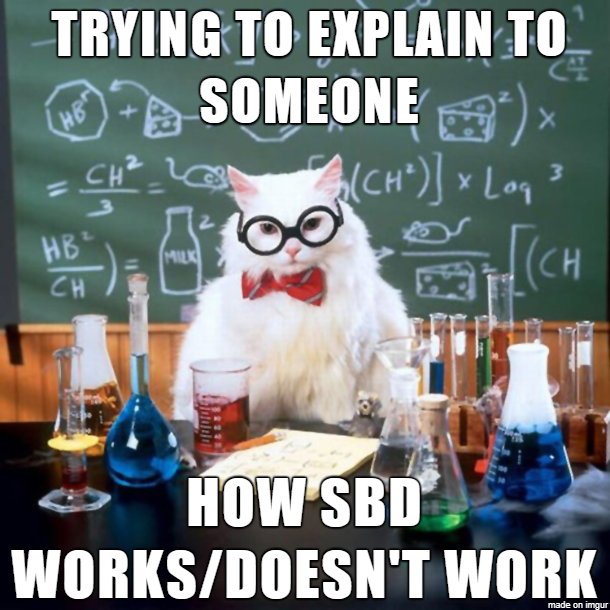 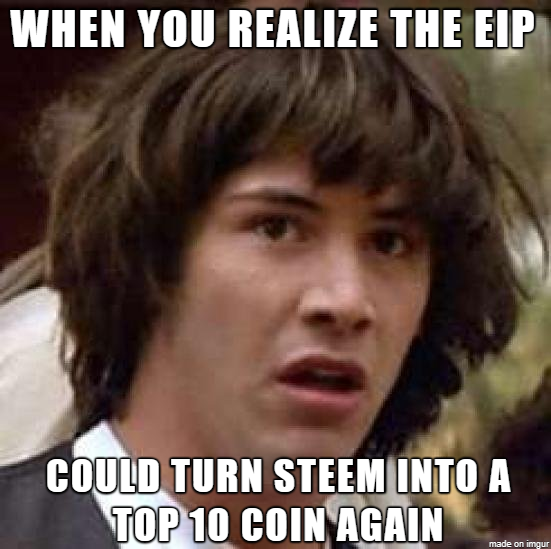 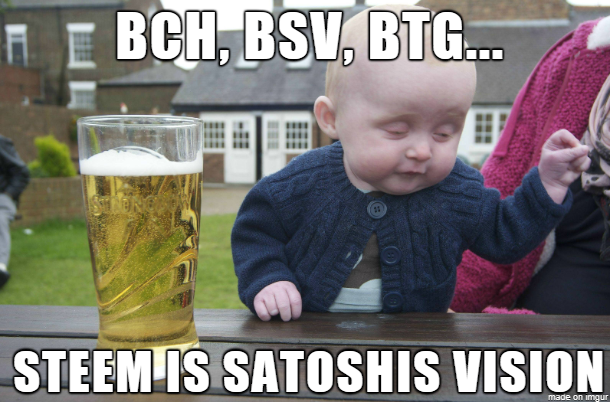 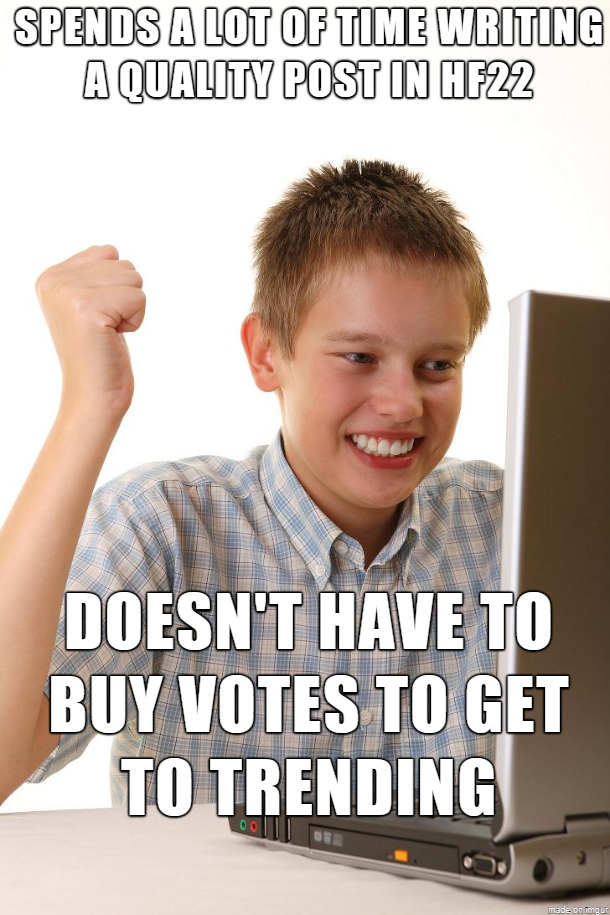 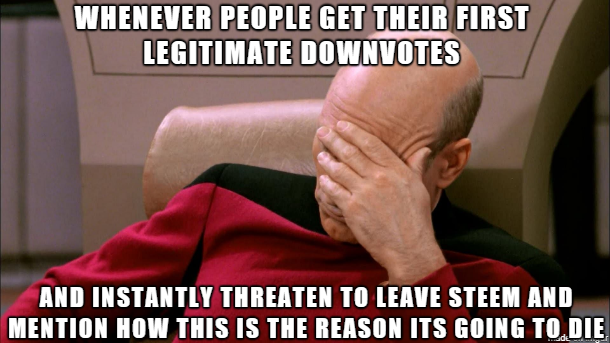 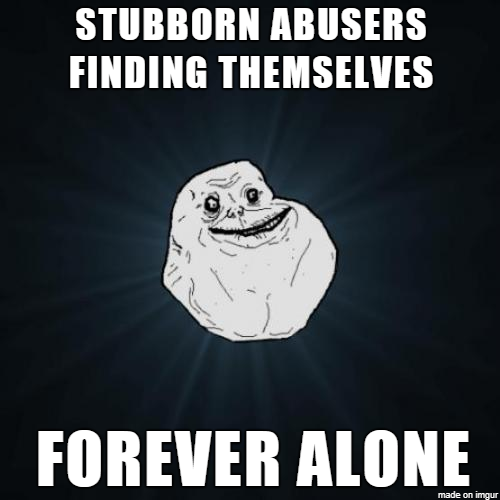 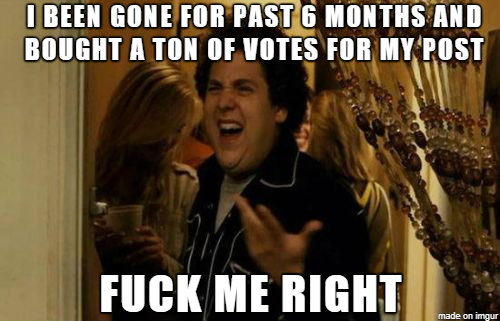 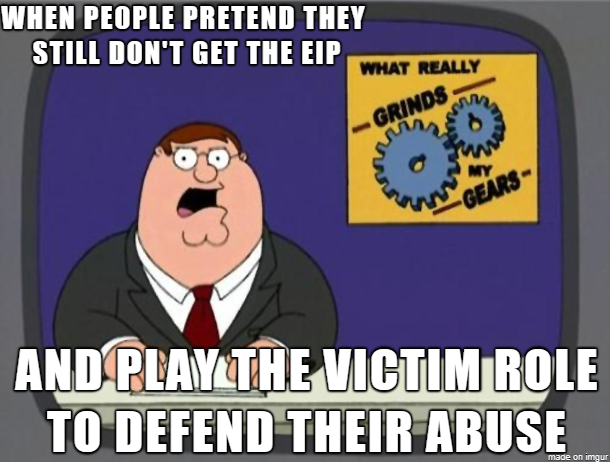 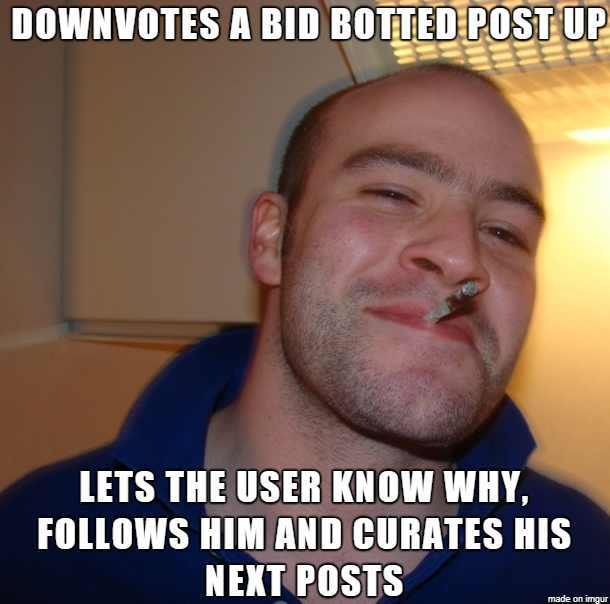 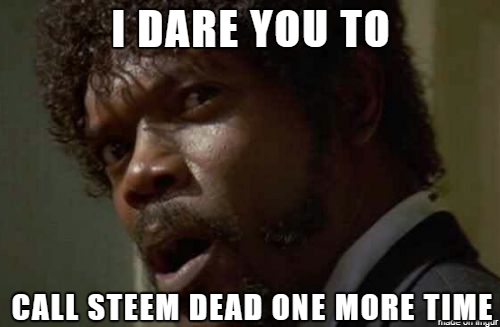 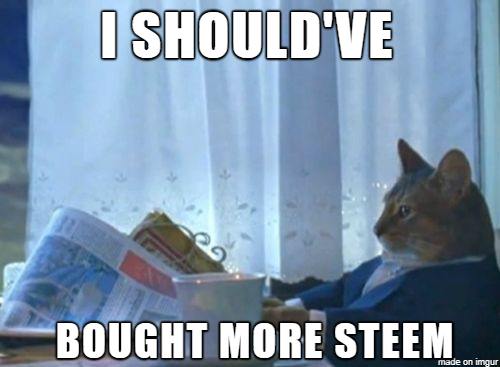 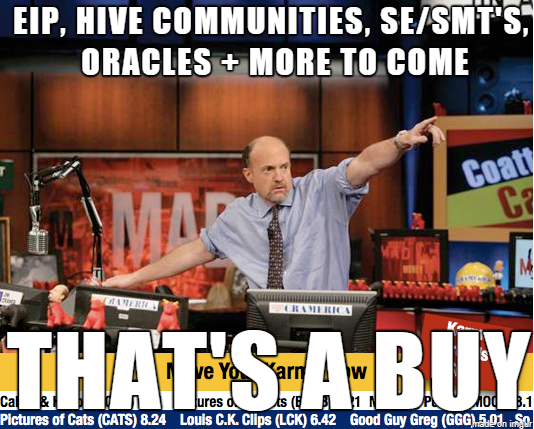 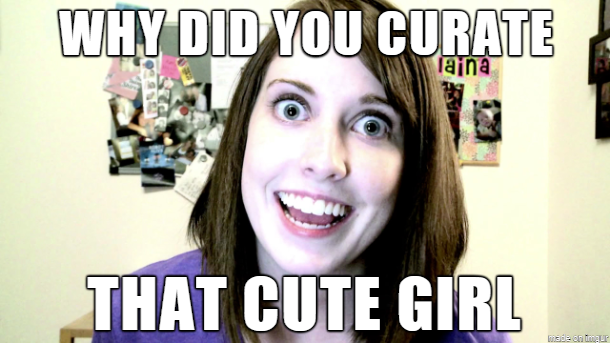 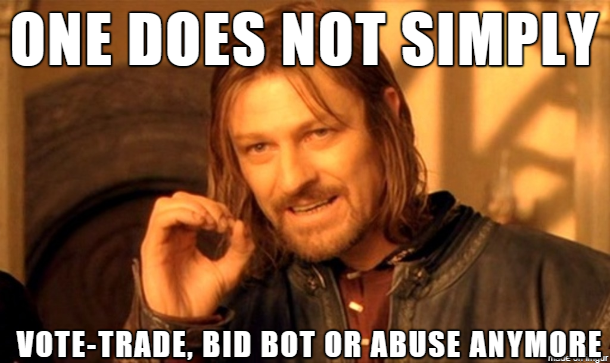 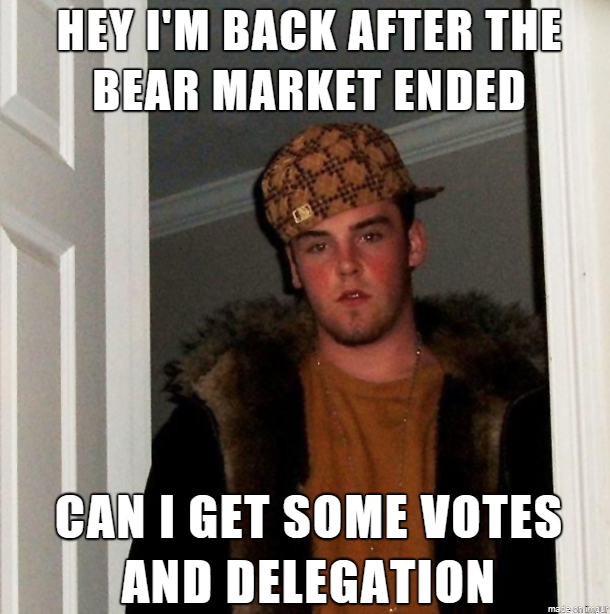 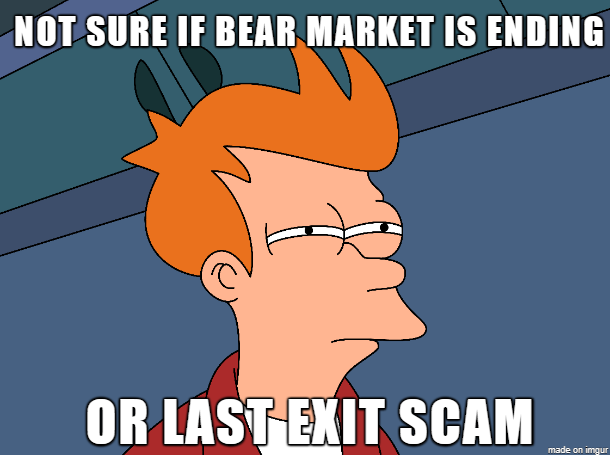 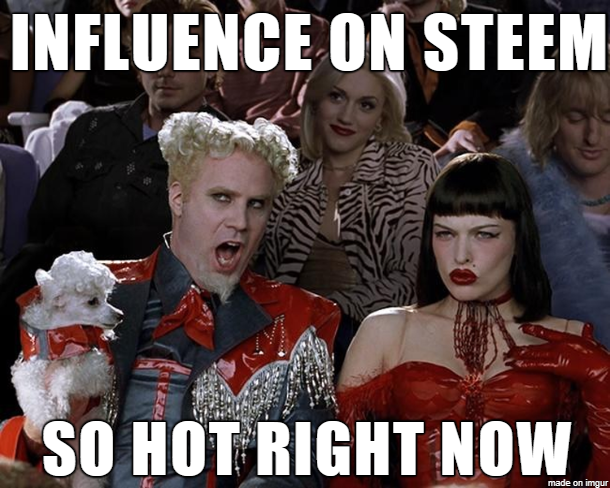 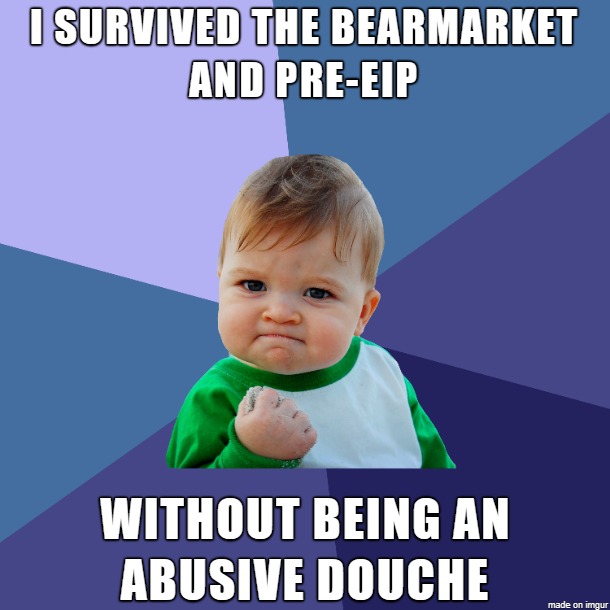 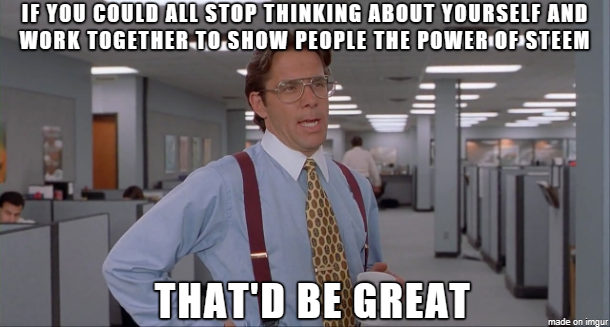 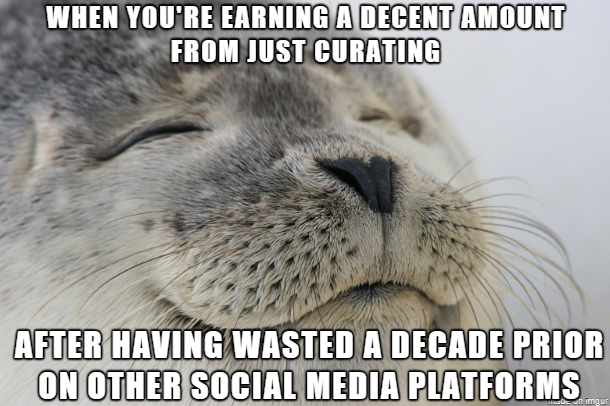 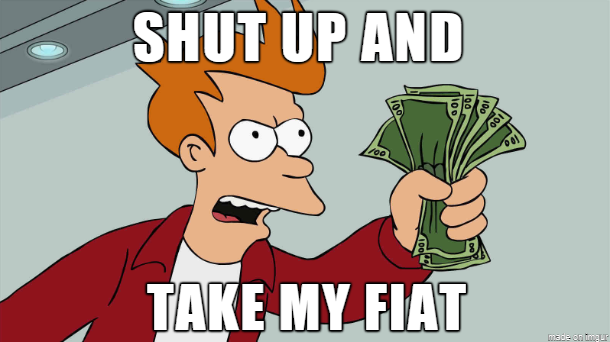 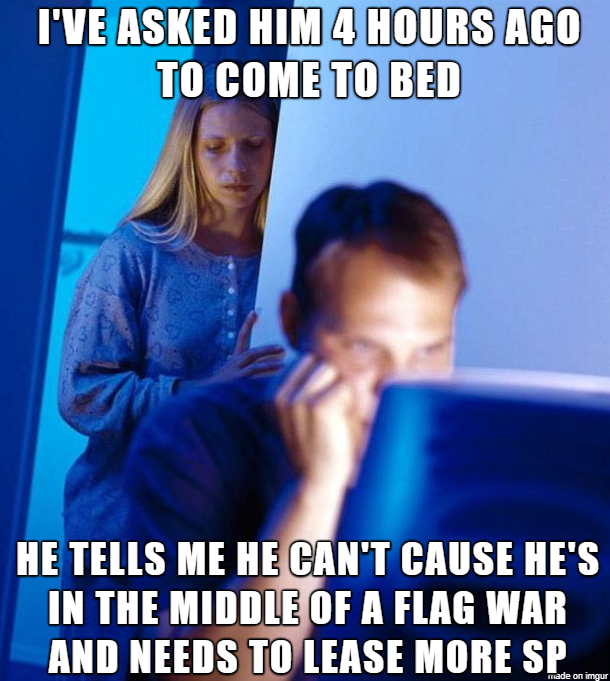 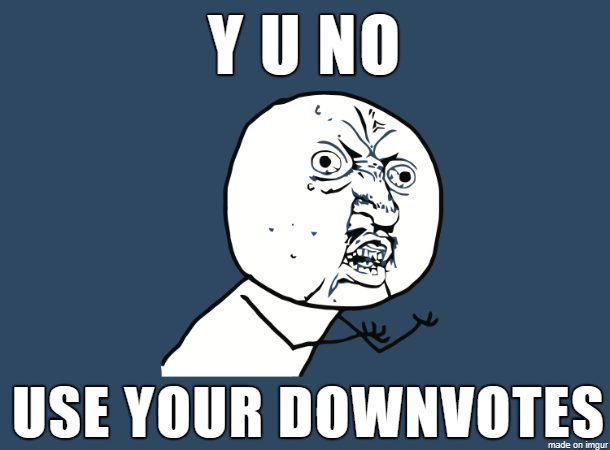 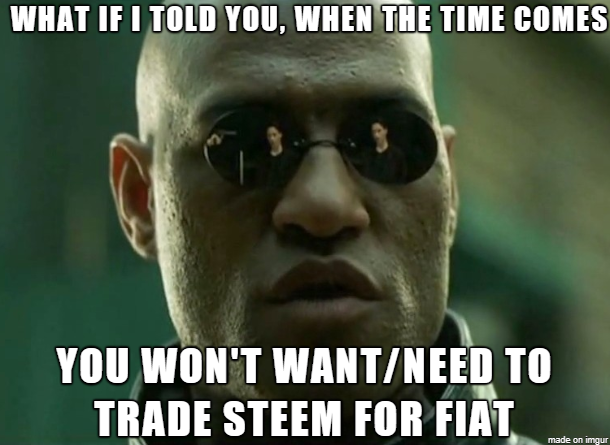 Wow what a beautiful meme dear 🤣🤣🤣🤣

According to the Bible, Why does the Bible prohibit eating hares? (Part 1 of 5)

I like the Picard one. That new show is okay so far, but too early to judge.

Maybe we need another meme for when those guys come back, the dude walking in the door asking for delegations and votes doesn't quite capture the essence of the triumphant return of the rage quitter

I see my own creation inside your post when you started meme challenge previously. I mean over 1.5 years ago.

Oh really? Haha which one? Those were some good times. Especially all the memes from people who didn't really get memes but tried anyway, those were hilarious.

Trying to explain to someone to sbd works / don't work

One does not simply vote-trade, bid bot or abuse anymore

Why do you punish me @flysky? The @acidyo post has a question and I participated with an answer. For attitudes like this, steem doesn't grow; people don't stay here for users like you who abuse this platform

just ignore them, they're mad they can't continue to cheat themselves more post rewards.

@marcybetancourt you have received 30 ENGAGE from @acidyo!
View and trade the tokens on Steem Engine.

I bought at 10c and I'm still depressed, what do I do?

I don't really like to get hit by the sun rays :^)

@acidyo, I don't know about other Ecosystems but on Steem Blockchain so much good stuff is happening which kept Steemians unshakable in this Bear Market. Keep coming up with this MEME Series. Stay blessed. 🙂

Re: Y u no downvote ...I use my downvotes on those people spamming everyone with their religious nonsense. The Jehovah's Witnesses of Steem. ;)

I gotta learn more about EIP. Off I go to catch up a little! Amazing memes lol, gotta say could have added more memes to my own entry, it explicitly sells a whole lot of features of Steem. Wow explicit

You got some good ones there, but I made one too.

The twin morons of the blockchain! :D

Haha! These are fun. Thanks for sharing.

I can't even laugh all the way to the bank, only to the Steem Power....

LOL the grind my gears one really got me, fuck whenever I throw out a downvote its like throwing salt on a snail and they're just in the fetus position pleading ignorance its hilarious, that or they you're attacking me i'm a victim for buying upvotes.

This is the best one by far:

I always knew they were going to regret! 😊

When was Steem 10 cents? I must have missed that.

only for like a day/few hours on the 25th nov

That is a nice collection.
Well memed indeed!

I don't think I've dumped a single STEEM token in like two years. Unlike everybody else.

If you see Jonah Hill, and don't read it in his voice, you're not quite versed enough in pure comedy. I live for the Samuel L. Jackson one, because I've been saying that every time I read an apocalyptic STEEM post and I remind all my friends their Instagram and Twitter hours are wasted, and last but certainly not least, the Jim Cramer one just speaks to me, because I spent all summer trying to become a dolphin before the running of the bulls. Let's see if I'm swimmin' in warmer waters soon, eh?

Honorable mentions: The baby fist meme, as I'll admit, I was on the bid-bot hustle for a while, but I just felt like I was getting ignored, man. I never tried to abuse it, so much as, I wanted to have more STEEM at a point where I could just submit a bid and get a return on my own posts to power up. Obviously, I am past it, but even now, I think bid bots could be viable if we're actually tipping others! I understand, from a promotion perspective, it's not to get ROI, but to advertise so it's still not serving its function but -- c'mon... That's why I really resonate with the kid in front of the laptop. Albeit, I'm not on trending yet - I think I made it once - I see that the potential is there now, more than ever. So with that, shut up and take all my fiat. I should've bought even more STEEM. In the words of early 2017 Steemit,

good post my friend. upvote pls thank you
STEEM on

Here's a bonus old Jonah Hill meme I made back in the day. :D

ppl have really come up with some good ones! lol hope they get shared far and wide and bring some newbz

Hi! I’m new to steem, do you mind explaining the downvote system and why so many people dislike it?

Where've you been :p