The One Trillion Dollars Heavy Lift 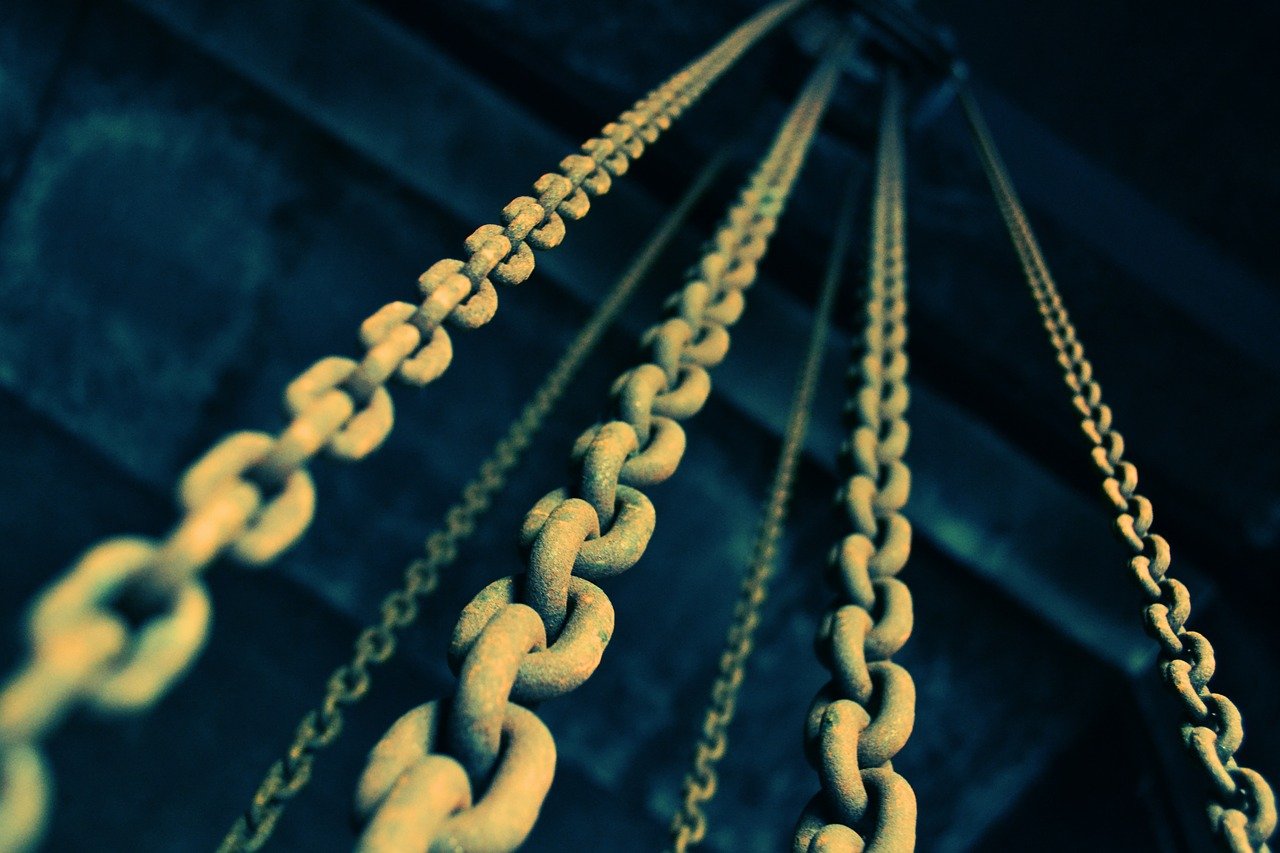 One trillion dollars in total market capitalization. That's how much are worth the Bitcoin and its gang of shitcoins as a whole at the moment. It's actually a bit over 1 trillion, according to coingecko the total market capitalization sitting on $1,057,760,836,714 at the moment of writing, 10% more than it was 24 hours ago and 7 billions plus since I opened a few tabs in my browser just minutes ago.

I remember when the total market capitalization was just $150 billion and it's just nine months since then. I guess we could call this the power of a BTC halving and a global crisis combined. Lets not forget that Bitcoin was born out of a past financial crisis, opening the world to a new financial and digitization era and it sores in the middle of another. It's basically pointless to even mention that BTC scored a new ATH today of $38,691, which has happened right when I'm writing this post.

How much is one trillion?

Norges Bank Investment Management manages the Norwegian Government Pension Fund Global, often referred to as the Norwegian oil fund. We manage assets worth more than 10,000 billion kroner, or about 1,1 trillion dollars. The fund is invested in international equity and fixed-income markets and in real estate.
source

That's huge, especially when you think that some currency created by an anonymous a decade ago with some few thousand others that are more or less relevant are being valued as much as the Norwegian Government Pension Fund Global. To put the value that the crypto markets have reached more into perspective it's worth noting that Norway was the wealthiest country in the world in 2018. Not the riches, the wealthiest.

Well, we're actually $8 trillion left to match the total capitalization of gold, but probably by the next halving we will be there. From what some news outlets were sharing on twitter lately, it seems that gold is indeed loosing investors in favor of Bitcoin. It's more of a rumor I guess rather than a certainty, but I guess it would be the time for some of them to rush towards the new digital gold instead of the dirty mining one. I mean, come on, in the incipient stages of a digital era what would you buy first, BTC or gold...

Fun fact: exactly three years ago the total market capitalization of crypto reaches its ATH on January 7, 2018 and now we have another on the same date... Bitcoin and crypto are all about numbers and it seems they like cyclicities and numerology as well. I guess if I'd spend a bit of time searching for those I'll find tons of them. Not wasting my precious time with these things though. You know what's interesting also?

It's the fact that Bitcoin Now Matches Tesla by Market Cap. Over $700 billion in market capitalization for each of them, making Elon Musk the richest man in the world. The Tesla share being valued at 799.51 USD, +43.53 (5.76% price appreciation on the daily) currently. However, what was once called rat poison is now competing against the giant EV manufacturer.

The aggressive moves to the upside for BTC and the entire crypto market have managed to wake up retail from the dead as well, as google trends data is telling us. The search for the term Bitcoin world wide has reached 71 points today getting closer and closer to the 100 points it scored back in 2017.

The bull market is not over yet, the way I see it, and as impossible as some price predictions for BTC a year ago seemed for many of us, now look quite achievable. $1 trillion dollars worth of digital assets is a hell of a lot of money, but when you put that into the context of a technological revolution and the global crisis, it makes a lot of sense and it feels like we've just entered the big league's game.

The total market capitalization for crypto in January 2017 was a mere $20 billion and 12 months after it peaked at $850 billion. That's 40x in one year. Now, if we're staying on one trillion dollars market cap atm does that mean we could expect a $40 trillion dollars valuation in January 2020? Yes we could, but I doubt it will happen. Wouldn't be amazed though if we will at lest overtake gold this year.

2021 is the year of crypto millionaires and billionaires and I already know some potential ones that are actually among us. After all this hype and institutional and retail FOMO in crypto I believe a correction is imminent. What else is imminent though is the continuation of the uptrend. Feels like every deep is eaten alive, since the halving occurred, and there's tons of fuel left to be burned. Have a great day people and wish you massive profits.