The End of The Paper Road 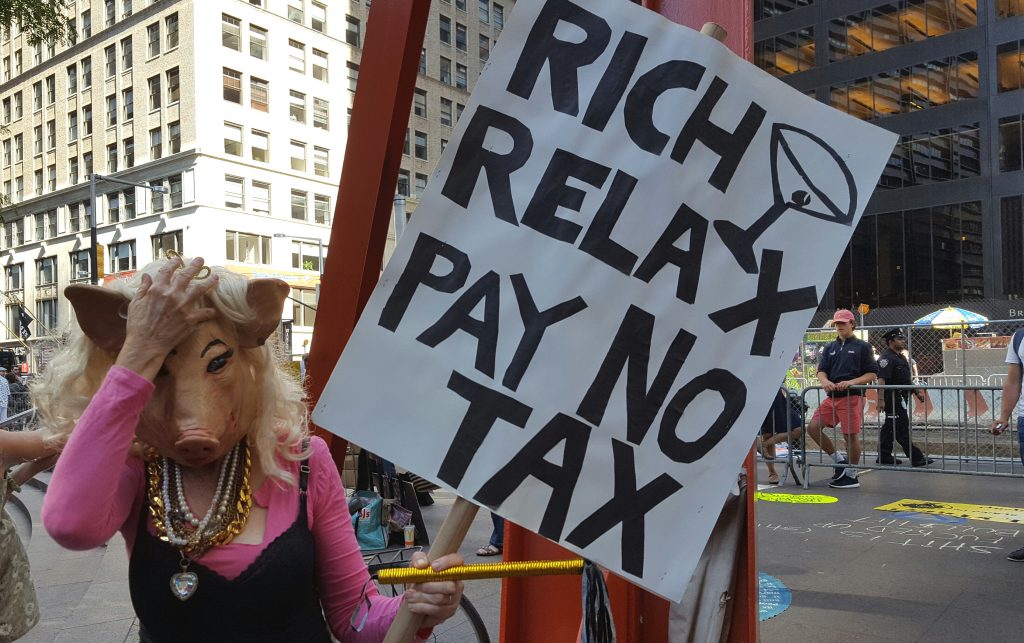 I'm playing some sort of an anarchist game for almost a year, since I don't use my credit card anymore. Don't know exactly if the anarchist term is appropriate but I've seen it being used a lot and I love how it sounds. The thing is that I took everything out of my bank account about a year ago and all that I earned this year, not taxable money, was in cash.

I simply didn't want the bank to hold my money anymore, and do whatever they do with it. Didn't close the account because I have the feeling that I might needed in the future, although I don't want that to happen. It would have made me a real anarchist then, to leave unbanked. Yeah, because all that I would hold would be crypto and cash.

Lucky me, after the presidential elections this year, some sort of a law has been enforced regarding police fines and according to it you must pay or they will take it from you. Now, it's not like they're somewhere in a database at the town hall and they ask you about the fines when you sell your car or something similar like they used to, but on your bank account. I received a letter a few days ago that I have some tickets from like 2008 or so, that I haven't paid, and honestly forgot about, and didn't feel like rushing to pay, even after getting the letter.

Last night though when I checked my bank account to see if I still have some pennies to keep the account alive I noticed that my fines, worth about $80, where there as well, and my account was somehow blocked. I assume that if someone sends me money or if I get to the bank and put some cash into it, things will run smooth again and I will be able to use it. I don't feel like for the moment though, having this Christmas anarchist feeling in me.

On the other hand I realize that someday when cash won't be an option anymore and I will have to use a bank account I will have to pay the fines after all. They're mine and in most civilized countries you get this type of treatment for not paying fines for years, or even get to jail, but in the wild west of Romania that wasn't the case yet. You could somehow make your way around them. Not anymore, we're becoming a civilized country right when I became an anarchist.

I don't plan to stay much longer in the county anyways and I would only keep that account alive just to cash out cryptos, if they boom and I feel like selling, but I feel like I am going to pay them after all, because I know that I will have to in the future, whether I like it or not. This for me is a sign of a totalitarian state from where you don't have any escape anymore and when cash will go extinct they'll take the skin off of you if they have to.

Yes, from some of you not paying fines is probably something that you haven't even considered, but it's not about these fines anymore, it's about the control that the state gets over its citizens and how much that will aggravate when the cashless society will become a reality.

Then they will for sure know exactly how much you earn, what are you eating, what are you wearing, how much you spent on hookers, and that you bought a gold diamond ring the other day. For who have you bought it, for your wife or some special friend? They'll know that as well because there are apps sending them data with your conversations and chats. It's not about the $80, it's about what I see becoming a reality even in my time forgotten country.

I hope to not be part of an Orwellian state during this lifetime and at the same time I get this anarchism type of feeling growing in me, or at least understand it. Yes, I'll pay the damn tickets, with cash, but I hate the control the government is getting over us with every year. It knows too much, it controls too much, and that's not over yet. It feels like it has just began strengthening its tentacles. As long as I am able to use cash though, I will use it, and avoid bank accounts. With crypto we will still have to wait, and by the time it will become an international paying system they will for sure find a way of controlling it as well.

Hopefully new structures will emerge in the near future. Hopefully decentralized banking systems where you can own and invest your money. Probably a hybrid between today's banks and the crypto world.

Btw, how is the crypto scene in Romania?

Pretty weak. There are a couple of exchanges and not too much talking about it. Mostly IT folks are in it. We have had quite a few ponzi over the years and people don't want to loose their money anymore. Most that I talked to didn't invest in.