The Cost of Billionaires 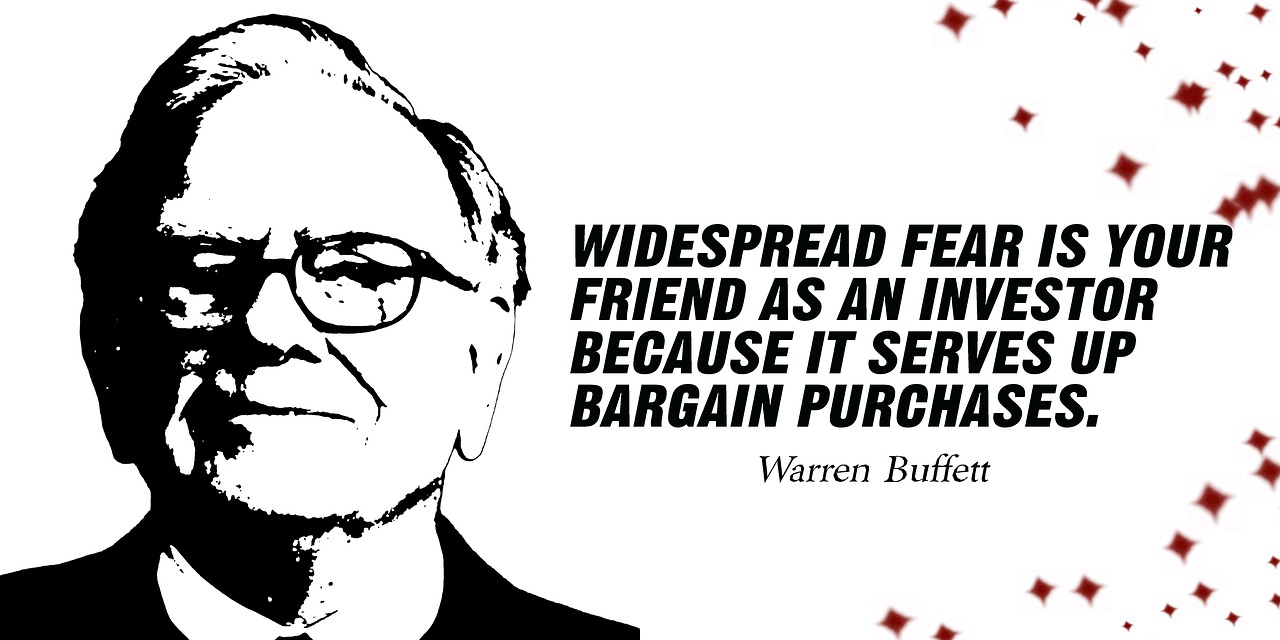 2020 was the year that faced us with world wide unemployment rates increasing, as 115 million people were pushed into extreme poverty, thanks to the global pandemic generated by a damn flu and "controlled by world governments" with guns, fines and lockdowns. For many of us it's been a hell of a financial year.

I've talked about how bad it was for me in a post a few weeks, if not months ago, and was expressing my gratitude towards my blogging activity and the crypto rewards I got that came as a welcomed aid to my personal wallet and still plays an important role for that matter.

Not all of us on this highly affected planet by this so called pandemic have been doing bad during these times. For example "the world’s 500 richest people are now worth $7.6 trillion" and quite a few out of these have managed to add billions and billions to their already heavy wealth in the year of the Corona.

The tech companies have seen themselves growing in revenues big time, ZOOM, the live streaming app being mentioned by @taskmaster4450 a few days ago in a video, saw a blast of a price increase in its stock's dollar valuation. It peaked at $568 in October, after starting the year at around $70. I know cryptos that don't do that good.

Not bad, and since we talk billionaires and probably future trillionaires as well, you should know that Jeff Bezos for example added in 2020 73.96B to his wealth, in less than a year actually, as the recordings provided by investopedia are taking into account the March 18 to December 18, 2020, time frame. Basically the before and after of the full swing pandemic crisis.

On the same time frame, Elon Musk managed to add 120.08B to his net worth while Bill Gates scored only a 21.9B small chunk to his estimated net worth being the third world's richest man alive, and probably one of the hated as well. I guess that's why he looks so frustrated. In the top ten richest men alive is worth mentioning also Mark Zuckerberg, and "the crypto friendly" long time investor Warren Buffet.

The top three wealthiest men alive have a combined wealth of around $410 billion dollars while the US citizens are being thrown leftovers in the name of stimulus checks and asked to stay inside, don't get too social and wear toilet paper on their faces in the form of cheap Chinese made masks, that are probably doing more harm than good to one's health, so to curfew the infections.

In the U.S., 3.4 million people filed for unemployment during November, which is more than triple the amount filed during the same month in 2019.4﻿ Approximately 25.7 million workers in the U.S. remain unemployed, out of work due to the pandemic, or have experienced a reduction in work hours or pay, according to the Economic Policy Institute.
source

Well done America... You've once again managed to make your richest richer and you poorest poorer and who knows for how long this crisis, or we might even call it depression, will last for. I guess it will last as long as the elites want it to last, the people seemingly being too weak and brainwashed to make any change in the world anymore.

Do you know how many restaurants has the US lost in 2020? 110,000, and it's Setting Stage For Commercial Real Estate Collapse Of Epic Proportions in the near future. America is not alone in this great and painful reset and if you don't believe me ask @mindtrap, from Greece, on how he lost his restaurant.

Or better, don't... as he's probably trying to forget that. Luckily though, for some of us crypto has played an important hedging role, but how many out there know about crypto. Probably less than 10% of the world's population knows about crypto and owns any of the few thousand ones listed on exchanges. Very very few are able to earn it.

These filthy moghuls, having Bill Gates as the main director, have actually planed all this pandemic, which in reality is not a pandemic if we count the real numbers, just to enslave humanity more and enrich the richer while the poor are getting poorer. Don't you guys think is time to get your jobs and normal life back?

Not the new normal, fuck that, the normal we used to have, with open restaurants, travelling, parties, family meetings etc, etc... I'd say it is, and we can do that even without a damn vaccine, I promise. I know so many people who had corona and recovered, most of them in just a few days, without no damn vaccine or any special treatment. This pandemic is not real, it was designed to enslave and contract society and get it on its knees.

Otherwise we wouldn't have these few doing so good and billions of so called middle classers doing that bad.