Came for The Money and Stayed for The Passion, The Tribe and The Vibe. How Has Steem Impacted my Life 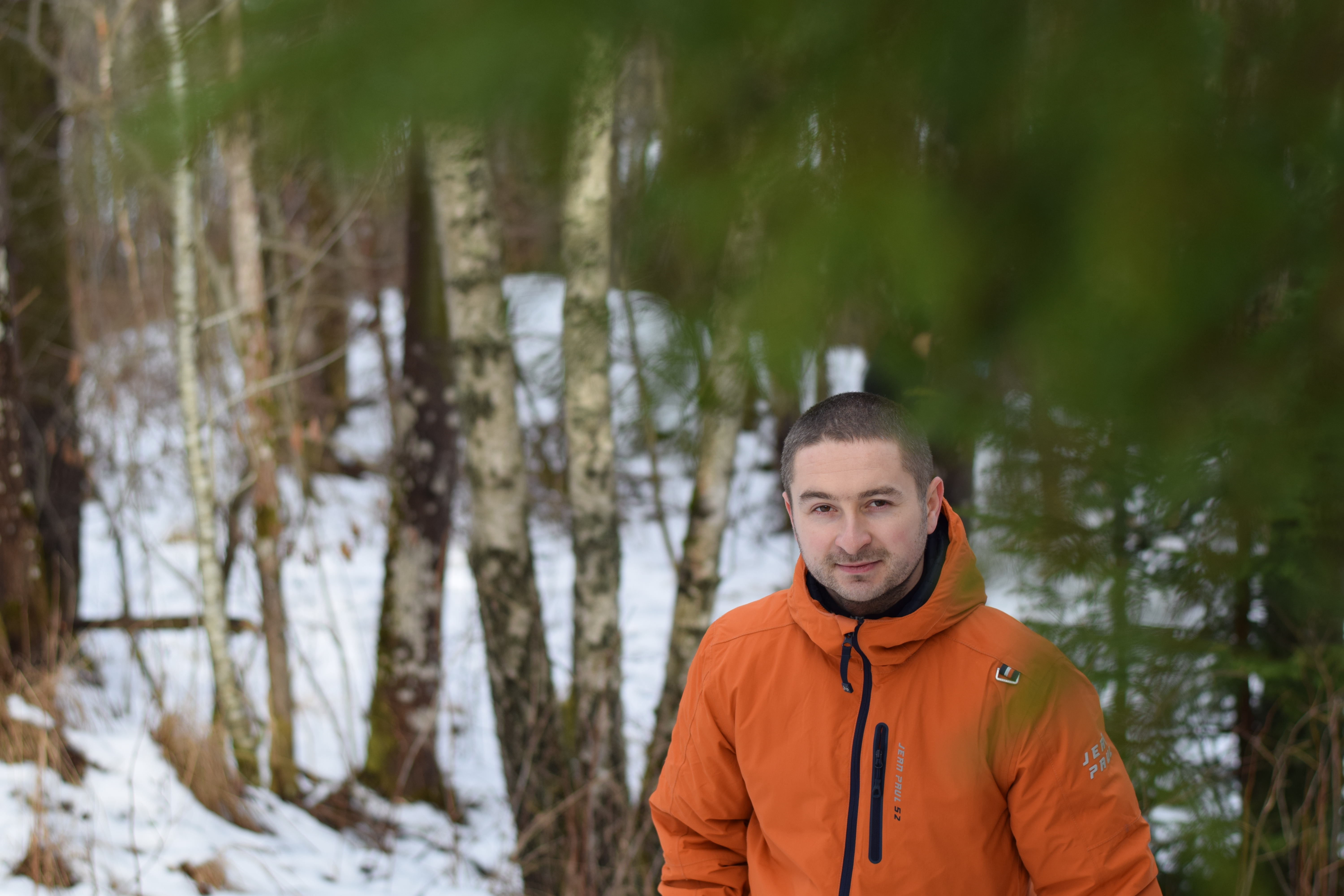 In the summer of 2017, I first heard of Bitcoin, cryptocurrency and blockchain. All seemed to be something like game credits, for my level of understanding at the time, but the one who told me about them, and "educated me" at the same time, is one of my best friends, so I started to dig more and more in the annals of crypto youtube /google, to document myself and get convince if it is worth, or not, to invest some of my savings in something like this.

It convinced me, and in October 2017 I bought my first cryptocurrencies, in the case of 10 Litecoins at the price of $50 each that I sold a week later at the price of $ 55 a piece, out of an unknown fear of losing money. I wasn't a long time hodler at that time, but the spark was there. This was my first experience with what has since been for me: simply crypto. Since then I have bought several other cryptocurrencies and although I did not take advantage of the many waves of volatility in the market, and take some profits, I still consider all these to be a good investment.

The same friend, during a discussion at the beginning of 2018, draws my attention to Steem and Steemit. He didn't know much about Steemit, but he knew it was a kind of blogging platform and that money could be made from it. Specifically cryptocurrency, such as Steem tokens. I didn't even think about it twice as I gotto steemit.com to create an account. At that time it took somewhere around a week to get your account validated, but I didn't waste my time, and I documented even more about what Steem means while waiting for the confirmation email from Steemit.

I had never had a tangle with blogging before, but I had a passion for technology, a bit of writing talent developed in college, and a crazy desire to fully immerse myself in the crypto world. After I received the confirmation email from Steemit I remember spending about 8-10 hours a day in this new virtual world I had discovered. I adored it, although I didn't really gained much $ from it, despite my expectations, but it kept me moving, even though I was 8-10 hours on the chair in front of my laptop.

I was posting about four times a day at that time, motivated by Steem being worth almost $ 3, about almost anything I thought would be worth reading, and looking to increase my audience, but also the list of followings, as much as I could. As a social media background, it is worth mentioning that I entered this platform about half a year after I gave up Facebook and Instagram permanently. All I had left, and which I still hold to, was twitter. I think twitter, although it is a centralized social network, is far superior to Facebook or Instagram and still deserves to be used.

Let's go back to Steemit. At that time, the platform was largely a blogging one, and there weren't as many Dapps as there are now. I used Steemit exclusively, and I was eager to post something every day, even though it consumed most of my waking hours. Yes, I know that time is energy and it is not infinite, but I do not regret any second spent here. Especially since in that period I was going through some depression that made it all gray and undesirable, and Steem was one of my few sources of dopamine and serotonin.

The months passed, my blog started to grow not only as reputation, but also as a number of "virtual friends", which I managed to attract on this blockchain, and at one point last summer, I was at one step to give up and turn this blog into a dead account. I powered down almost half of the SP I had managed to stack, after more than a year spent here, and even had a period of almost two weeks in which I posted absolutely nothing. I was frustrated... I was frustrated because I was looking around too much, comparing myself to other users, and I was too focused on the financial aspect of this network. The passion began to fade under the hot summer sun, unfortunately.

Everything has an end, and so did this period. Since then, I have given up on losing myself in figures. I post almost daily about what I find interesting, or worthy of being shared with those who follow me, and even more, almost weekly I discover new users to follow and interact with. What I really appreciate about Steem, compared to other social networks, mainly that the last hardfork has spilled a ton of spammers, is the honestly and straight forward spirit of the people here. Anyone who has used Facebook has probably realized that the Facebook world is a fake world, a world of false kindness, false appreciation and even false friendships. What can be found on Steem, as human interaction, in my opinion, is much more authentic than Facebook and more rewarding, not only token wise.

It's been almost two years and I still have a Steem account, I still post regularly, I still read articles on Steem, and last but not least, I still interact almost daily with people I haven't met in my life, but somehow became my virtual friends. We have a lot in common, we have a blockchain that, with its good and bad, still keeps us "virtually alive", and gives us the foundation of a social network that could be called the social media of the future, and last but not least, we have access to what I call internet money, or the new collectibles.

I still choose to use Steem, daily as a social network, for the diversity it offers, for its decentralized nature, for the people I have found here and who I like to interact with, and for those who will follow them and for the fact that because of Steem I became a blogger. Considering of course the flaws that Steem has, it is still an almost complete platform. Created on a blockchain, decentralized, free of censorship, easy to use and rewarding. It's almost perfect, and it's still in its early stage in my opinion.

I do not know, I did not think how long I will use this account, but as long as I have something to say and I think it is worth sharing online, here I will do it first. Yes, my posts also appear on twitter, and even publish0x, because in this way I keep those accounts active, but I also promote Steem at the same time, but Steem is my main one. So, yeah, I came for the money and stayed for the vibe, the tribes and passion. I really like this part of myself, because that's how I consider this small virtual world that I'm part of and it feels great to be here.

This post is my entry for @theycallmedan's How Has Steem Impacted My Life Initiative.#SteemImpact #POSH

According to the Bible, What is the danger of not spreading the Gospel of Christ worldwide as you do today? (Part 2 of 3)

Authenticity is always in short supply in this ocean of fakeness we live in.

Fakebook is definitely no longer an option for me. I would only use it again if they would pay me. For fre,not.