Just Numbers On A Screen... 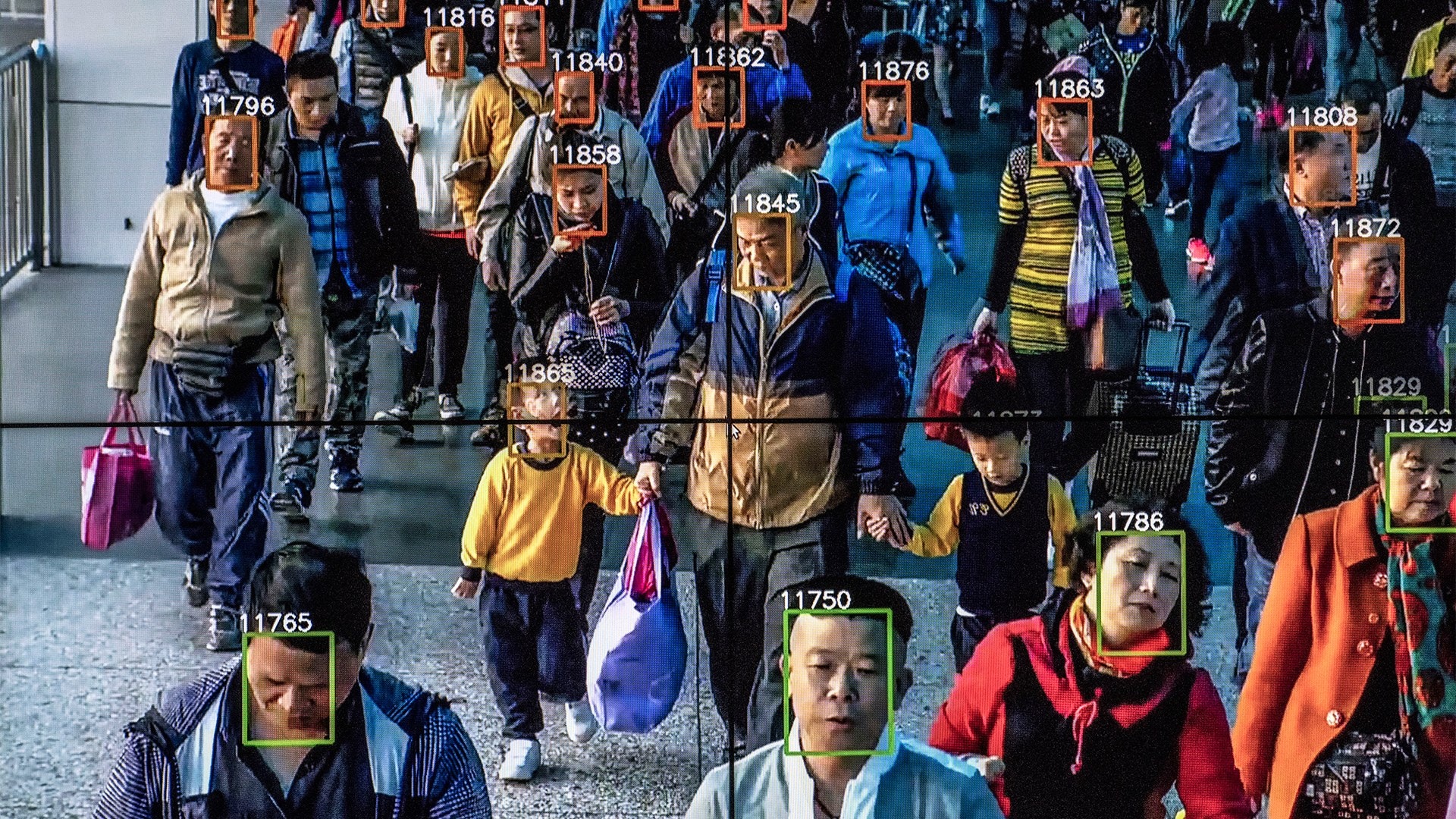 I remember when iPhone launched the face recognition technology for unlocking the shitphone, and I remember that shortly after that, came Oneplus with its model 5, that would do the same thing, but much faster and more efficiently. All the famous tech journalists and youtubers, such as Marques Brownlee who is a 10 million subscribers tech youtuber , have tested and praised this system. Why? Because it offered an alternative to how to unlock your phone by using your fingerprint.

I personally use the fingerprint to unlock my phone every day, and I opted for this mode because it is fast and ensures the security of my personal data on the phone, in case of loss or theft. I know that this is how Google "stole my fingerprint" and that it's not alone, but somehow I am forced by the situation to use this option of the phone. I have not yet used facial recognition ... nor do I plan to, although most phones of today have this option as standard.

But, do you know which country relies extraordinarily on facial recognition to turn its citizens into participants in a big brother public legal show, without consent, and to keep them under modern communist control? ... CHINA. The country where the damn iPhone with facial recognition was produced, as well as my sneakers that I recently bought. China is a country with huge potential, no doubt, but at the same time it is the country where Big Brother was born and where George Orwell could have inspired his writing books if he could have traveled in time.

It is true that world leaders, for the moment mentioning only the Chinese, are using practical purposes to gradually introduce, in our lives, systems of facial recognition and identification of citizens with ..., you guessed, a number, but in reality the stakes it's a lot bigger, and the situation is somehow a combination of Schwarzenegger's SF movies from the 90's and Orwell's books. For example, in Beijing there are 59 public housing spaces, and in order to keep the illegal sub-lease under control, the authorities have decided to install such surveillance systems, which allow only tenants or employees to enter the building. A constructive reason could be said, with devastating consequences for the privacy of ordinary people in the future.

Beijing is not the only city that has resorted to such technologies, and according to wired.com, Chinese startup Megvii has already participated in an IPO (initial public offering) for the installation of such systems in another unnamed city in China, and the tentacles of Megvii are spread not only in China, but also abroad. By 2019, Megvii has raised $ 1.4 billion in video surveillance and facial recognition systems using AI technology and that could be just its first baby step among other companies developing and selling such tech.

Whether we like it or not, video surveillance and facial recognition systems using AI are becoming increasingly popular, and while "we spend hours in a row daily" behind a monitor or a phone screen, "all they do is turning society into a giant Big Brother", with potentially irreversible consequences on personal freedom and privacy. I would not be surprised if by the end of the decade they will introduce RFID chips as being mandatory to exist as a person, as an identification number, and as a simple tax payer and nothing more for this society.

When I think about all of this, it seems to me that Google and Facebook are kindergarten children with the way they collect our data and track us almost with every online move that we make. Moreover, when I remember a book I read some 15 years ago, and whose name I completely forgot, about the plans of world leaders to own a supercomputer that holds all the identities of everyone and collects every move, lets say physical and financial, of each and one of us, I get goosebumps.

It may seem strange, and maybe I am a strange guy, but following the way and the pace at which such technologies are introduced into our lives, I cannot help but think of such conspiracies, and a potential future of humanity where personal intimacy simply will not there exist anymore.

Think about whether all these AI cameras will be fitted all over the world as mentioned in the introduction, and we will have implanted in our hands chips that will hold all our personal, financial and health data, and if they can monitor us every second, the idea and concept of intimacy will completely disappear. Wild animals will probably still benefit from privacy, but we won't. It is possible that this whole scenario will not become a reality, and it is possible that those cameras and systems of facial recognition, will remain a reality only in public places of great interest, but it is frightening to what they can reach if they want to, and things can get out of control. From under our control, of the citizens who hold freedom and rights, not those who write and enforce laws.

China is already an example of what it means to control and track citizens, abusive and exaggerated in my opinion, and as far as I know London is following the trend. Sweden seems to be the first European country to go cashless, and slowly nothing will be private anymore. Neither the personal savings, nor the health of each one, nor the daily itineraries and certainly neither the games we play and think are private. Such exaggerated measures of population control are not imposed from day to day, sometimes based on a well-founded reason, and starting from it, branching into many more areas of society, and sometimes they are served as mere features of a phone, which we learn to love without being considered intrusive, until they are introduced on a large scale and start playing against us.

One thing is clear: personal intimacy, and even freedom of all sort, are increasingly being violated, and unfortunately too few people protest against these violations. We may have transformed into a society that is too tired and stressed, and far too distracted by social media, to observe these dreadful truths, but unfortunately they are a reality that even if it does not affect us directly today, it may affect us tomorrow. It is worth reflecting carefully on these situations and taking action when possible. Otherwise, we can say that the right to freedom and privacy died sometime in the 90's.