Is Iranian War A Possibility? 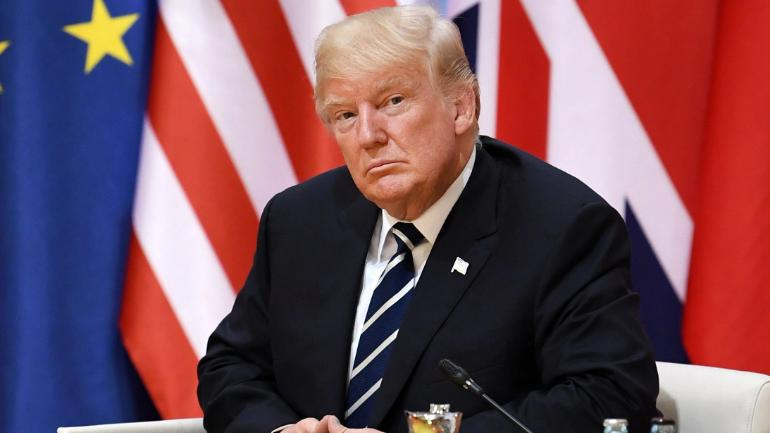 With everyone worrying of war after the alleged strike on a Saudi oil field from Iran even after the Houthi Rebels admitted to it, the US and SA came forth saying they had the proof that Iran launched the attack. With Trump making the statement of "locked and loaded" there has been a lot of concern regarding if war is about to break out or not. President Trump's response to this attack was not a retaliation strike, but another extremely heavy sanction, this time on Iran's national bank! For those who fail to look into the facts of what this means CNBC reports:

The sanctions from the Office of Foreign Assets Control affect the Central Bank of Iran, the National Development Fund of Iran and another Iran-based company under its counterterrorism authority, according to a press release from the Treasury.

“Treasury’s action targets a crucial funding mechanism that the Iranian regime uses to support its terrorist network, including the Qods Force, Hizballah, and other militants that spread terror and destabilize the region,” Mnuchin said in a statemnt.

But the new sanctions may not have much of an impact on Iran in practical terms, said Ryan Fayhee, who leads the sanctions group at international law firm Hughes Hubbard & Reed.

While ththis may lead to some unrest, the full statement and address from the Treasury can be read at the source above. What Iran's next step could be is unknown as the Supreme Leader made the decision the other day that there will be no meeting between Rouhani and the US President.

There is still question if Trump will make a military strike or not and Zarif has promised all-out war should Iran be attacked, but it seems President Trump is playing the long game as he said he wouldn't use a military strike this time saying he did not plan a military strike, calling restraint a sign of strength. Moreover, a war with Iran could also damage Saudi Arabia, a very obvious partner and ally to the West and it could turn out that Saudi's and America's pointing and accusing is all made up!

>The Saudi coalition military spokesman told CNN their investigation into the launch site is still ongoing, adding that "you can't accuse, say under international law, a country without having the evidence."

If they have this evidence that the missiles were Iranian, which it was already determined they came from the Yemen Hothi Rebels, then why is the spokesman saying they have no evidence? If this attack was such a big strike why has Saudi already said they're on a quick road to recovery? With all this fingerpointing and crying wolf, what is really going on here? What do you think? Please leave your comments below! Have a nice day!

This article was written by @cifer44 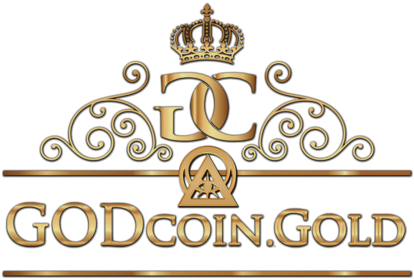