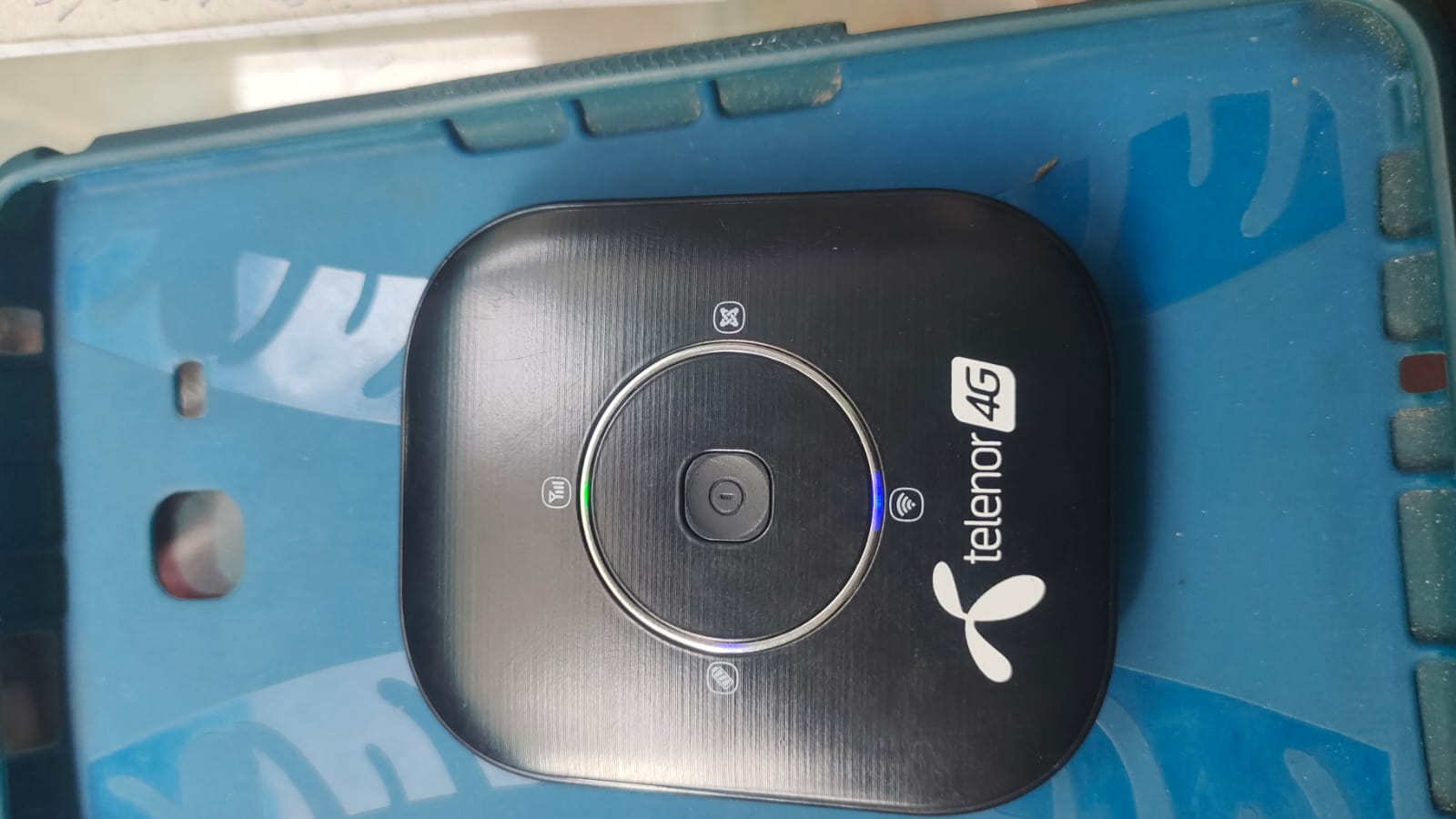 So he came to me another device, which I will go to was a company's dress, so I told him it will be unlocked . After that he said that if you fix it, then I have not fixed it and have told it this much.