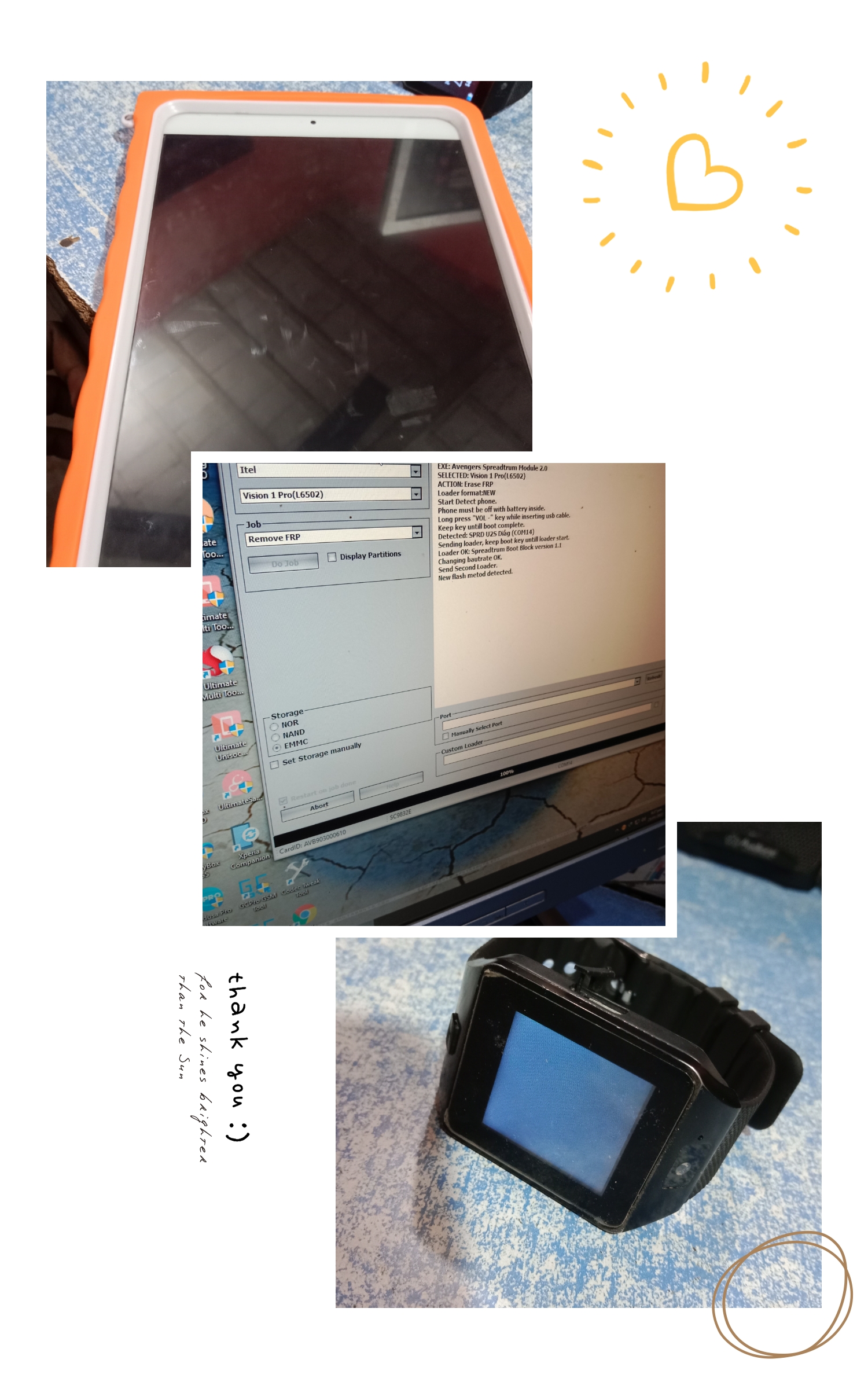 The diary Game 10% to @steemit-pak

I got up early in the morning and today I did work from evening to work, after that I have now filled with water etc. After filling the water, today I had a permit for the light, due to which the light went out and I was sitting at the shop.

So first of all I went to my shop after going to the shop I did the cleaning etc. After cleaning, a customer came to me, he had an apple mobile tab. Whose picture I have shared with you guys, it had country code and I told them that it will cost so much and after that it will run . So he told me to fix it, then I am telling him the time, if he takes it at that time, he is fine, later I unlocked it online .

So after a while a customer came to me in the afternoon he showed his watch mobile shown . There is an Android watch and all the functions are present in this watch, which are there in the mobile, this is a simple small car which is in Android, its software is very hardy and you have to improve it through this so that you can know which one.

So this is my computer, in this computer you can see all my softwares shiwn pictures, this I have made a picture from my mother, this is the Avengers box, in this we can do all the bus software of MTK and android and it is many more devices and if lease . This new mobile is loved by all and it is a very good thing

After that I do my cryptocurrency work on Binance too, so I didn't open Banas and as you guys know, you are very much down these days marke's going down so I thought why not steam buy. So bought Steam and after that I have put it in the market that I will share it when its rate increases.