CONTEST ENTRY ON MY FAVORITE TOPIC IN SCIENCE by@abduljawad002 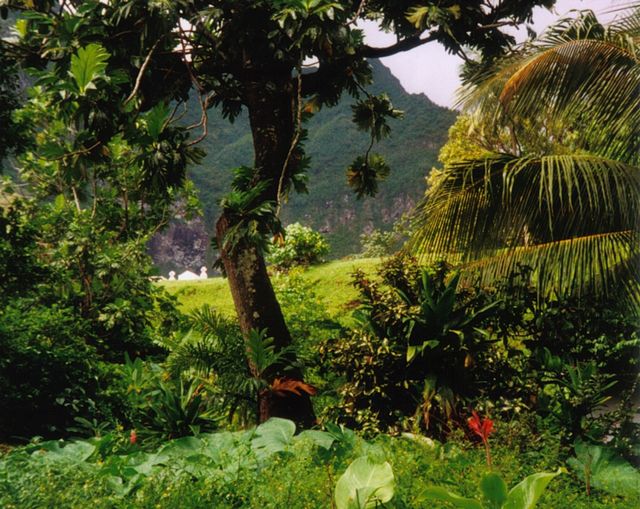 Science as we all know is now becoming the pillar of the current era in a sense that almost everything now has a scientific explanation and there are somethings that just intrigue me in science. Speaking of studying science there are a number of topics that really catches my eye some of those topics are ecological and environmental science, nanotechnology, and many more, but I am going to stick with these two with are my most favourite.

source
Ecological science also has to do with the study of the interactions between organisms and their environment.

source
Out of passion for the interaction between humans and the natural world I have grown to love the environment and the ecological system and now with science everything begins to make sense and not only does science explain the relation to us they estimated the extent they can go the things they can do how to maintain and sustain them and things not to do to harm them. The environment and ecological system is very important in that without it man cannot survive in this earth because the environment make up everything of the human being the air we breathe, the water we drink, the food we eat and so many more and because of this is important to safeguard the environment and the ecosystem, luckily, science didn’t just state out the obvious it also stated the challenges facing it and then gave solutions to counter those challenges. Some of the challenges are; rapid climate change, environmental degradation, the over exploitation of natural resources etc. But we are advised to adapt to unexpected changes to counter some of the challenges, we can also optimize the exploitation of our natural resources.

Nanotechnology is a field of research and innovation concerned with building 'things' - generally, materials and devices - on the scale of atoms and molecules. A nanometre is one-billionth of a metre: ten times the diameter of a hydrogen atom. source
Nanotechnology has the potential of improving the technology and industry sector and solving major health problems among many others. Nanotechnology in this modern era are manufactured based on the molecular design and the computer chip layout based on science.

You have add correct source .

Thank you for the correction
It’s corrected.

You are most welcome .

keep posting and stay with our community . 😊