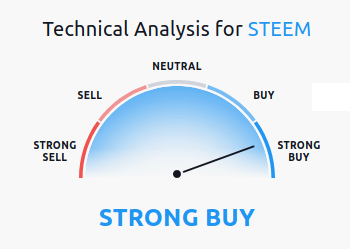 The decision has been difficult as always, but maybe it will work out in the next rounds. You get mentioned so that you at least get the attention of the followers. You have contributed to the Steem ecosystem's success as well, thank you.