Zappl Inc has done it! - @zappl is now a steem Witness! 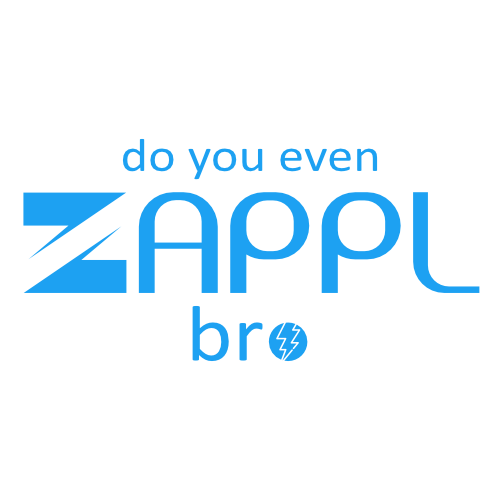 Zappl is a short form micro-blogging platform that runs on the Steem blockchain that launched October 2017. We allow everything from image to video uploading. Zappl will be soon launching it's encrypted chat features for the apps and website. Currently zappl has a web portal, Android app with and also a Ios app still in review. Zappl has a character limit of 240 chars and allows you to set tags in your posts.

Zappl hopes to bring value to the Steem Blockchain and hopefully to smt's when they are launched. Down below you will see some of our developments and accomplishments for the Blockchain and zappl.

Vote for Zappl As Witness

Why you should vote for @Zappl

We hope to bring a developers program that will offer private resources to dedicated developers who continue to help prop up the Steem Blockchain. Our goals is also to create a bot @zappy to actively curate content and rewarding people with up votes for being active on the Blockchain. Zappl also hopes to be an advocate for more features for more content styles and applications which we feel would benefit all.

Zappl hereby publicly agrees to use 100% of its rewards we earn as witness will be used to add value to the network such as keeping witness up to date, help maintain the 6 nodes we hope to set up world wide and too set up @zappy. We want to have stronger nodes in more places instead of just having people sitting on a few. This will allow for better load balancing of the network.

Zappl looks forward to helping add value to the whole Steem community.
Do us a favor and vote for us as witness

The Zappl Team Our social media profiles and misc: