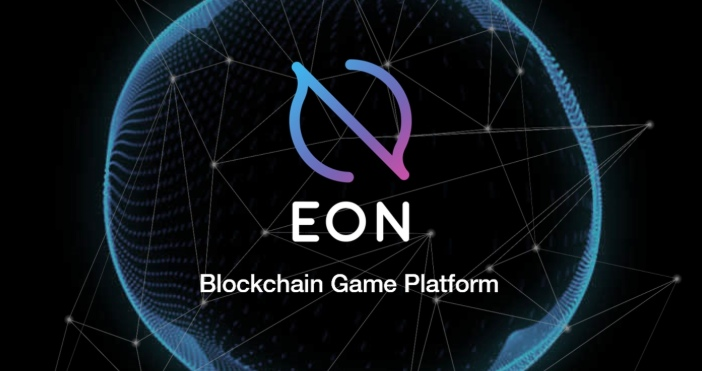 The video game industry is moving forward with leaps and bounds.  Her income can equal the incomes of the entire sports industry.  The gaming audience is growing at a rapid pace, and in the world of e-sports is growing the number of professional teams, coaches and tournaments with huge prize pools.  Every sixth person in the world at least once played mobile games.  According to the director of the Research Center for Cyber ​​Economics and Knowledge Management at the Chinese Academy of Sciences, Lui Bengfu, online games have become the main power of China's cultural industry.

An important and rapidly growing segment of this industry has recently been the virtual reality.  The development of VR began in the 50s of last century.  We always want to "get away" from the reality surrounding us into something more interesting, where we can be whatever we want, and the market is called upon to fulfill the desires of man.  Of interest to us is the combination of virtual reality and blockbuster technologies, while we already have examples of quite successful projects in this area, which is Decentraland.

Many developers are looking toward the blockade as a technology that can help them realize their projects, and it's not accidental.  Blocking and smart contracts can exclude middlemen, which will increase the profit of the creators of games and make them more accessible for gamers.  It is this task our modern project is called upon to solve - EON

EON is a decentralized transparent secure structure that has a copyright protection system for game developers, virtual reality systems and gamers.  The project is designed to help developers from all over the world enter the video game industry market, show their capabilities and take a worthy place among the creators of game developers.  EON is built on Ethereum technology.  This platform will give players not only play games, but also share them with other users.  But the biggest advantages are expected by developers, since now they will be able to place their games on the platform without commissions, receiving all the profits without intermediaries.  Thus, the games themselves become cheaper for users.

EON is an ecosystem in which analysts, game developers, SEO professionals and gamers work together, and each of them has certain rights to the project.  Developers will be able to place their games on the platform without commissions.  They will also be able to create their own rules and reward system for players for performing various tasks.  Reputation and activity on the platform will be determined with the help of a blocker, which will avoid the problem of creating fakes.  The community of gamers will exchange opinions and ratings of games on the platform, share videos and screenshots.

And what about advertising?  Of course, there will be a referral system here.  Any user can set up his intellectual referral contract and receive a reward for the invited people.

With the help of the created interface and binding to Ethereum, reliable protection and convenience will be provided to maximize profits.  The EON token will be used throughout the ecosystem, which will ensure its growing exchange rate.

The project has a strong team of developers who have extensive experience in the video game industry.

EON is an ecosystem in which everyone benefits, from distributors to gamers.  The first will be able to promote games without intermediaries and advertisers, while the latter will buy games at the best price.  Thanks to the block, everything will be secure, safe and fair.

It is important to note, EON is already a working real product.  Crypto Alpaka - games with 200 000 autors subscribers.  Thus, this is not just another "bablosbord", but a serious project with positions on the market.

There are also arrangements with partners to transfer their products to the EON system after the launch of the platform.  Venture capitalists Cherubic Ventures, Feng Li and Wei Guo invested $ 5 million in this project.

I'm sure that with such initial data, the project has every chance of success!