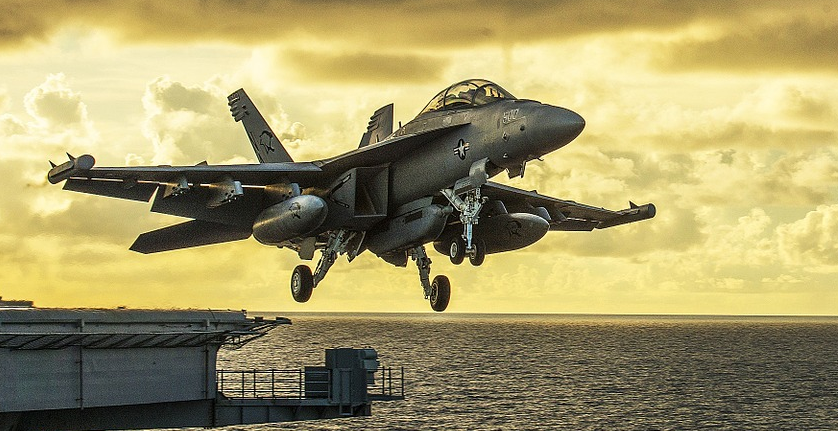 This is according to the report of CNNNews18, quoting government sources and It's in news, They was dropped 1,000 kg bombs destroying the terror camps. These multiple Indian Air Force jets have crossed the Loc and they tried to attack Jaishe-Mohammed (JM) camps in Pakistan-occupied Kashmir, a spokesman of the Pakistan armed forces Major General Asif Ghafoor the Indian Air Claimed Force on Twitter violated the Loc Its Pakistan Air Force investigated immediately. At the time, they understand that the Indian aircraft went back.

This alleged violation by the Air Force comes after the Pulwama terrorist attack in which 40 CRPF soldiers were martyred. These Pakistan Armed Forces spokesman Major General Asif Gafoor have claimed on Twitter that Indian Air Force has violated the Line of Control. There the Pakistan Air Force attacked the Indian Air Force immediately. After that these Indian aircraft went back. Although the amount of this damage has not been ascertained yet, this channel has reported that a huge explosion was heard near Balakot.