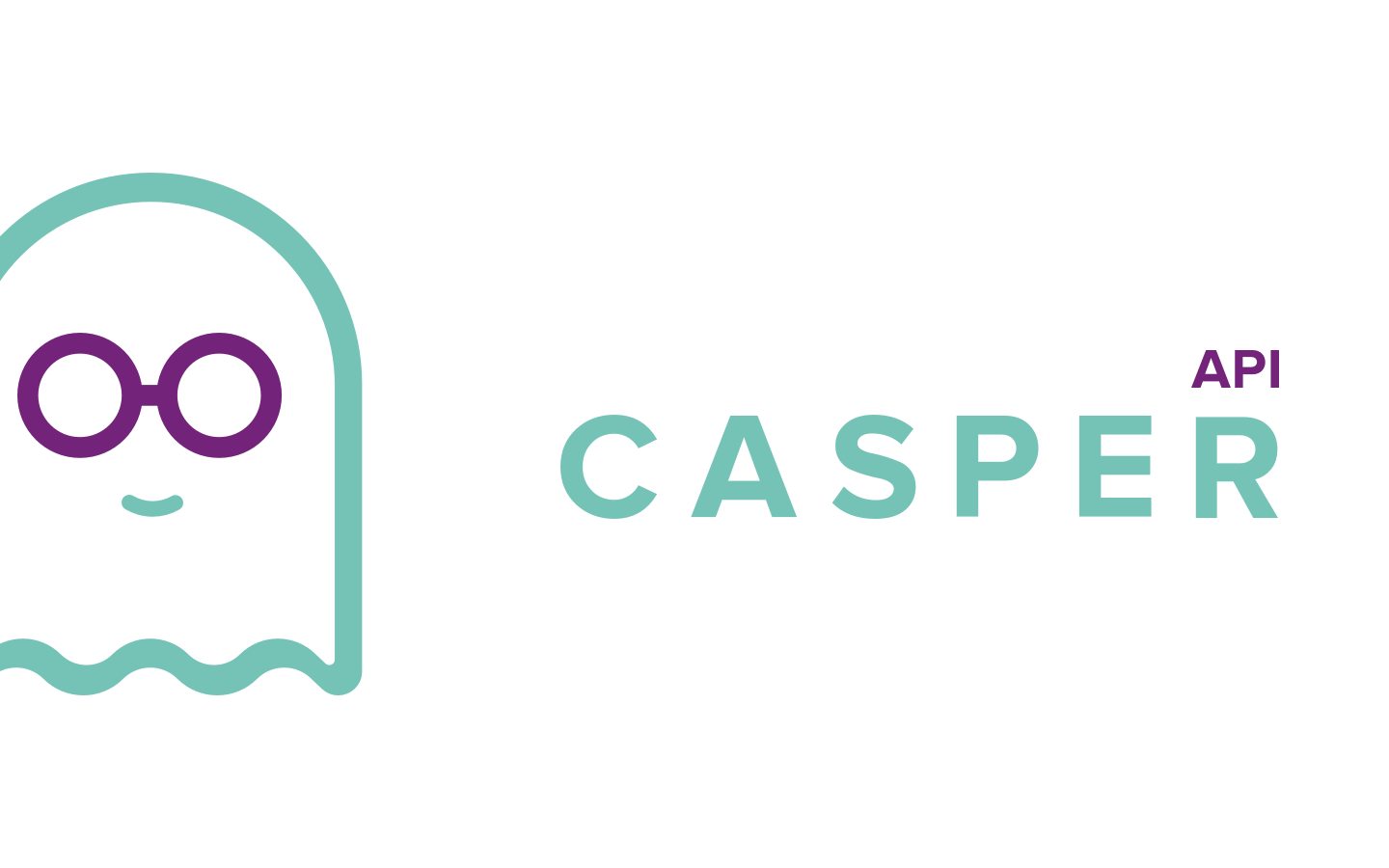 Each of us uses the cloud storage. Photos are uploaded to the network. When you upload your photos they are stored somewhere. As usual, these are centralized vaults, Google Drive, Amazon, DropBox and similar… Our data is valuable for us. When you lose them, you'll understand how much your data is worth for you. But centralized cloud storage is used not only for individuals but also for the companies with their huge amounts of data. If, for example, you are an owner of the company with offices in different countries and cities, you certainly need a cloud solution to access the necessary documents. Otherwise, you just won't be able to work. But centralized solutions have several disadvantages and these disadvantages are so serious that they are an impulse towards decentralized solutions:

What kind of solution can be decentralized, cheaper than the "Internet giants", secure with respect to third-party access, easy to use and secure with respect to access to our data? The Bitcoin, according to the creator, was described as value transfer. The value is different. In the case of the “first digital currency”, this is the job. That is, each subsequent Bitcoin becomes more expensive due to their limited number and the constant growth of "work" in the network, which makes the "miners")) of course the cost depends on demand, on the uniqueness, on the decentralization of the system, on its authority, on the history, but unless I need to explain it all!?))) I emphasize the first words - "transfer of value". Information! And we have plenty of it, it remains only to find a product that will help us in this.
The Blockchain can help us in the transfer and storage of the information. If you take each person, the user circuit, separately, we are in this picture like links chain. But it's more like a spider web. In an ordinary chain, if one link is weak, the whole chain breaks! However in the networks of a spider even if one breaks - the network will continue “to working”! A spider will come to this place and close up the "hole". It's very easy to imagine, each of us has seen it, watched with awe as the spider weaves the web and nature tells us this is the perfect device network! Each node has 4 (or maybe more) links to the following nodes and even if one link is lost - there is a “margin of safety” and the network does not “collapse”. It is very poetic to associate nature and its ideals with the project. And as you know- the associative presentation of the material, this is the reason why you read my works.
Now we will transfer from the fascinating world of nature to the world of man-made and equally versatile. We will focus on the CASPER API project from a very cool Russian team under the command of Artem Koltsov-Head of the Expert Council on the digital economy and the blockchain technologies at the State Duma Committee!

Such a unique product can be described by different variations and associations, but the essence is unique in the way that your data is stored in people you do not know, but they can not "read" them, because:

Now move away from the artistic part and let's talk about the technical terms.

I must say that for holders of own token CST on the basis of the ERC-20 will be given 1 Gigabyte of storage. You will be able to understand how smart the product is simply by having a token. Casper API will allow you to store your data for decentralized applications that need such a service. By 2020, the company plans to scale up to 15% of the entire Ethereum network. All calculations related to this are described in the Whitepaper, which is required to be read. There really a lot of interesting information which is stated also in calculations. If you are a smart person, you understand that the mathematics and statistics give us an opportunity to look into the future.

One of the advantages of the Casper API is the ability to switch between the blockchains and simultaneously assign multiple blockchains. That is, if one of the providers is experiencing problems, you will get your data from the rest of the network members. Imagine that your data is stored in several "cloud storage" and even in the event of failure of one of the companies, you get the data from the rest. Only in the case of Casper API-this principle is implemented in one decentralized "cloud". Payments in the company's system will be carried out by means of the CST token. The company conducts initial placement of coins and plans to collect from 4 800 000 $ to almost 32 000 000 $.

You should read the incredibly prepared Whitepaper, which includes charts, various development scenarios regarding the scaling and value of the token, described even the allocation of money for marketing for each position in respect of the investment fees. You can learn more about the project from the links below.
I hope you were interested in my work.
Thank you for reading and attention.

great article! one of my favorite project.

Very strong team of the project and the idea set thinking on investment into him, thanks for the review!