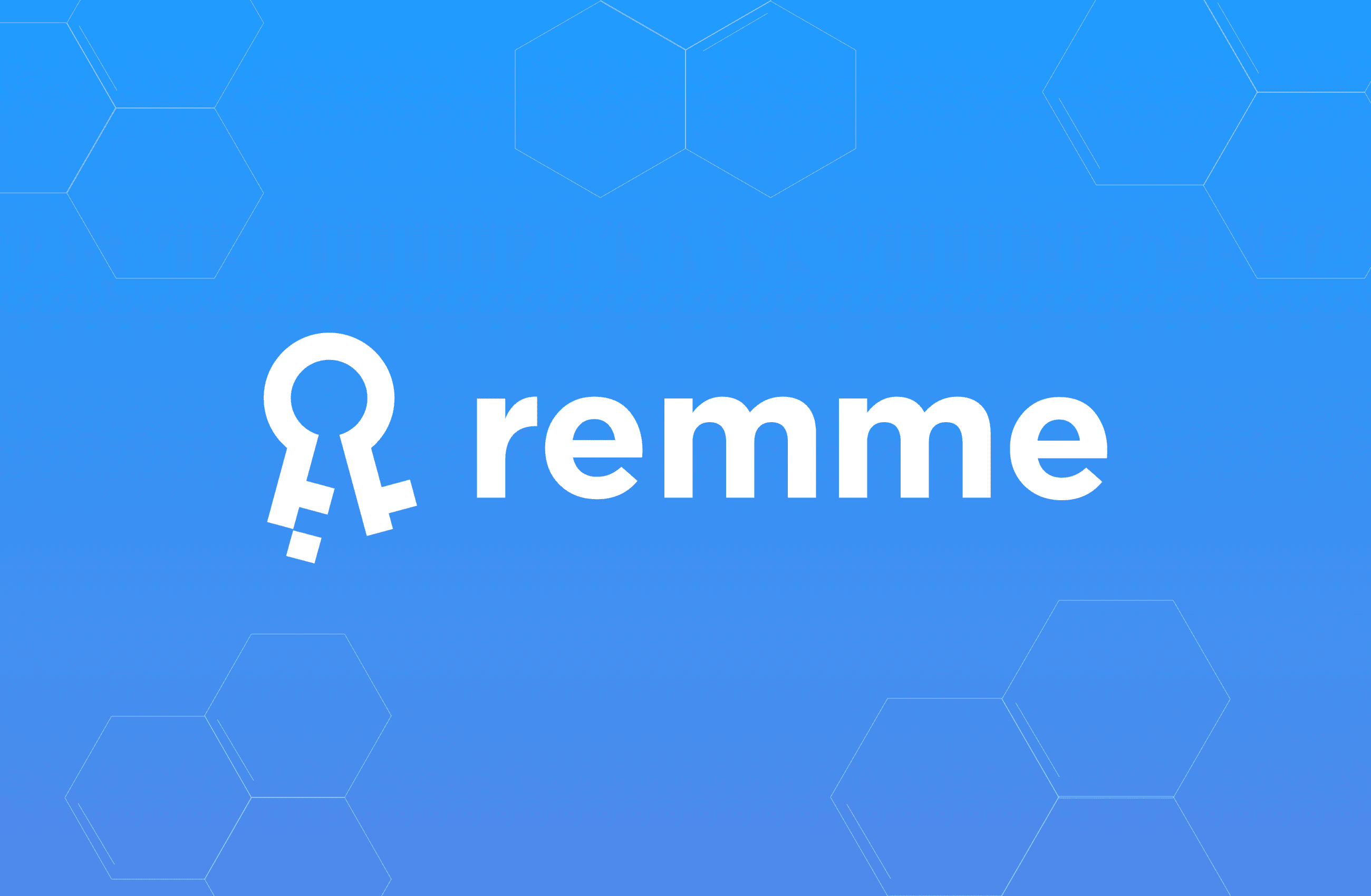 In our time, information is one of the most important. The person who has it, there will always be a step ahead in comparison with the opponents. With the constant development of the Internet and technology in the world society, more and more people are entering into this sphere. Already now there are thousands of different shops, services, databases, communication networks, which are used daily by millions of people. It is very convenient, it is possible to use the services from anywhere where there is Internet, which saves time, effort and resources. Now it is impossible to imagine most types of work without the use of computer technology.

All people generate their content, from simple messages in correspondence, to huge amounts of data corporations, which certainly should not be in the public domain. If only everything was as originally planned by the person who downloaded and stored the information. At any time, the most unexpected emergency can occur, which can lead to data loss.

The main unit of use is information - a set of unique data that is published and stored by the user. Very often files are strictly confidential, whether it is personal files of people, reports and documents of individual employers and more. All this has a certain value, the loss of such files is a complete disaster.

The risk is the complete loss of information due to the unreliability of equipment and infrastructure systems that support the storage services in a healthy state. Centralization implies that if a technical failure occurs in one of the links, then the problem will befall the rest of the parts, thereby temporarily or permanently providing users with problems.

Leaks now no surprise: it happens all the time. People are not perfect, just like the technologies they develop. There is always a vulnerability that will certainly take advantage of not clean at hand people, namely fraudsters and hackers who, thanks to their knowledge and skills, as well as natural cunning, can steal your data for further manipulation and blackmail. Confidentiality must be ensured at all times, leaks into the hands of criminals are unacceptable. Because of this, there can be not only moral and ethical frustration, but also serious financial losses of individual structures.

People tend not to add extra problems and hassle, in this regard, on most sites they use, in set, not zaparivat, the passwords are quite trivial. Often, the same passwords are found in all projects in which a person is involved. In connection with such human laziness, and the trouble happens - this is used by scammers.

In our time, the blockchain technology is rapidly developing and improving, which in its idea and implementation carries a huge amount of potential in terms of convenience, automation and data security. Blockchain is a priori impossible to crack, it is possible due to the properties of the technology, as it represents a distributed registry, namely the data stored in many thousands of devices around the world.

Blockchain is a magnificent and grandiose phenomenon of modernity, which carries great ideas and huge potential for implementation. The result of the development of the blockchain became possible to decentralize everything that is possible in the virtual space. Very often, having a centralized full access, fraud of a particular type of information is carried out, which allows for manipulation of the audience. It is impossible to do this in the blockchain, just as it is impossible to block it. This means that in any corner of the globe a person can go to any portal and enjoy its content at the maximum available speed.

The REMME project is able to turn the idea of the citizen about innovative ways to protect information.

The REMME project team developed the concept of non-introduction of passwords as the main means of protection. They represent an open public key infrastructure Protocol, briefly referred to as PKI, with an open code set of DApps to provide password-free authentication for people and devices.

REMME in narrow circles is considered a company that brings progressive standards in the field of information security. The basic principle of the system introduced by them-standard passwords and logins at identification are replaced by more distributed and protected system. At the heart of the modern identification platform is the effective SSL Emercoin Protocol. New service features allow you to securely store all digital prints of certificates on the blockchain. This principle allows to provide the most secure user authorization and access to remote sites.

The project involves the storage of the entire complex of data on the blockchain, without the need to use passwords. As a result, it is possible to reliably eliminate the risks and dangers in the form of insufficiently effective passwords, the human factor, the centralization of servers for data storage. Regardless of the size and scope of the company, including startups and large corporations, data protection and access has always been a prerequisite for stable and successful work. The result is a set of effective solutions that prevent data loss and funds for organizations of any scale and scope.

THE MERITS OF THE PROJECT

The project has a serious list of indisputable advantages.

If the device from which the protected information was accessed is lost, the user can contact it through two-factor authentication on another device to block access to the attackers.

The project has its own economic add-on, made in the form of free circulation of their internal REM tokens. Holders of this cryptocurrency can use it for all internal operations in the ecosystem, including:

The token holder can issue security certificates to clients. This process requires an active node. 90% of the income that the project manages to receive is paid to the holders of active nodes.

The project has already been able to attract investors ' attention to itself. In February, during the ICO, he managed to attract more than 19,000 ETH, while two months earlier during the December presale, he managed to attract about 2 million USD. The total fees amounted to more than $ 20 million. The purpose of this bounty campaign is not to raise funds, but only to promote the product, to introduce the idea of a perfect way to ensure the security of information.

The REM token is already trading on exchanges, CoinMarketCap already has its own niche with the price of 0.015 USD for the REM token.