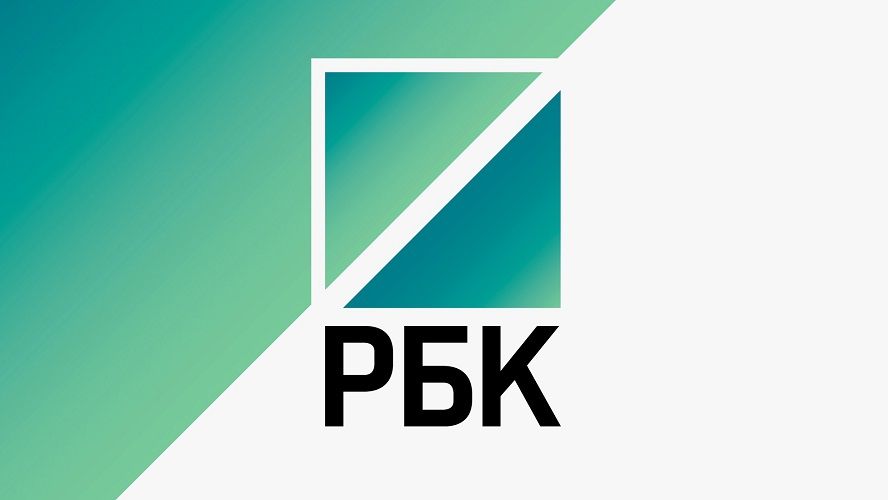 On July 12, Russian top business media RBC published an article on the upcoming important events of the Waltonchain project:
https://www.rbc.ru/crypto/news/5d28a11d9a794701073cea78

Who are RBC and why this coverage is a great achievement?
This information will be useful for institutional and public investors, businesspersons, stakeholders, as well as the entire international community. 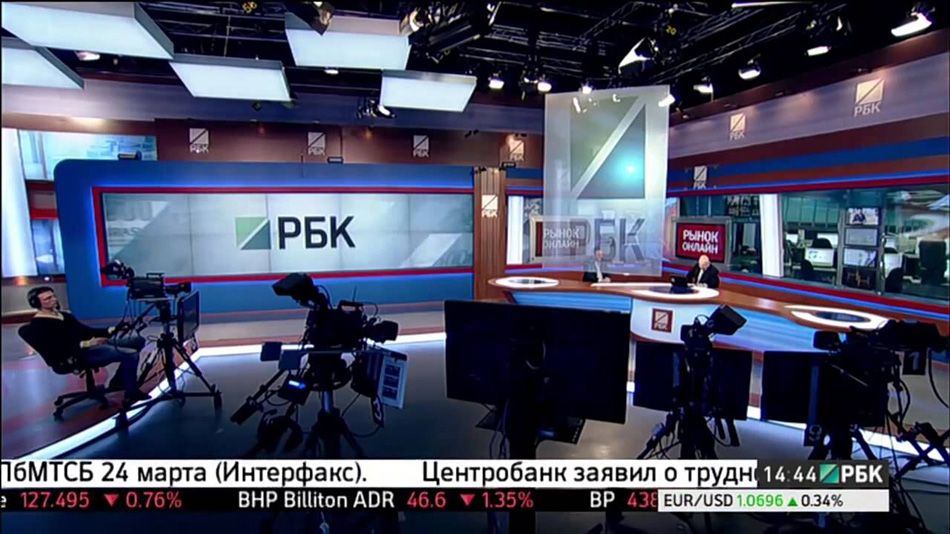 The RBC Group or RosBusinessConsulting (Russian: Группа компаний «РБК», РосБизнесКонсалтинг) is a Russian media holding established in 1993 and headquartered in Moscow. It includes the TV channel RBC TV, the information agency RosBusinessConsulting, a news website, the business newspaper RBC Daily and a monthly magazine. It conducts industry conferences, business regattas and awards, and is the largest private media holding in Russia. Capitalization on MOEX (Moscow Stock Exchange) is $44.13 million (as of March 10, 2018).

Group provides financial reports and information for investors at http://www.rbcholding.com 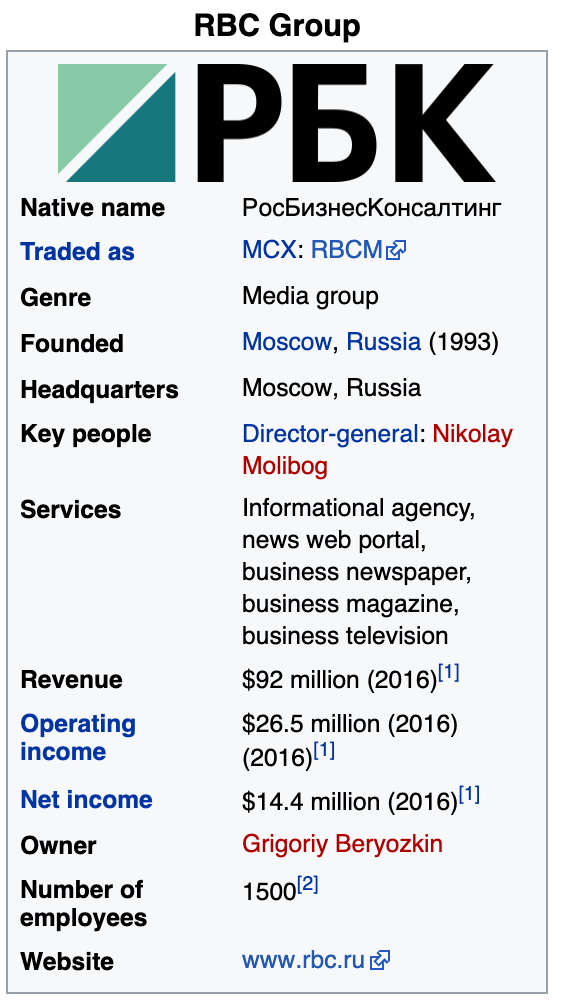 Knowing this information and understanding the magnitude of impact of this publication on Russian businesses, we are proud to be a part of the Waltonchain project.

❕Waltonchain project thanks RBC for attention and expresses special thanks to the author Michael Tyetkin and the Russian-speaking Waltonchain Community!

PS: The publication by RBC was further picked up by other business media: 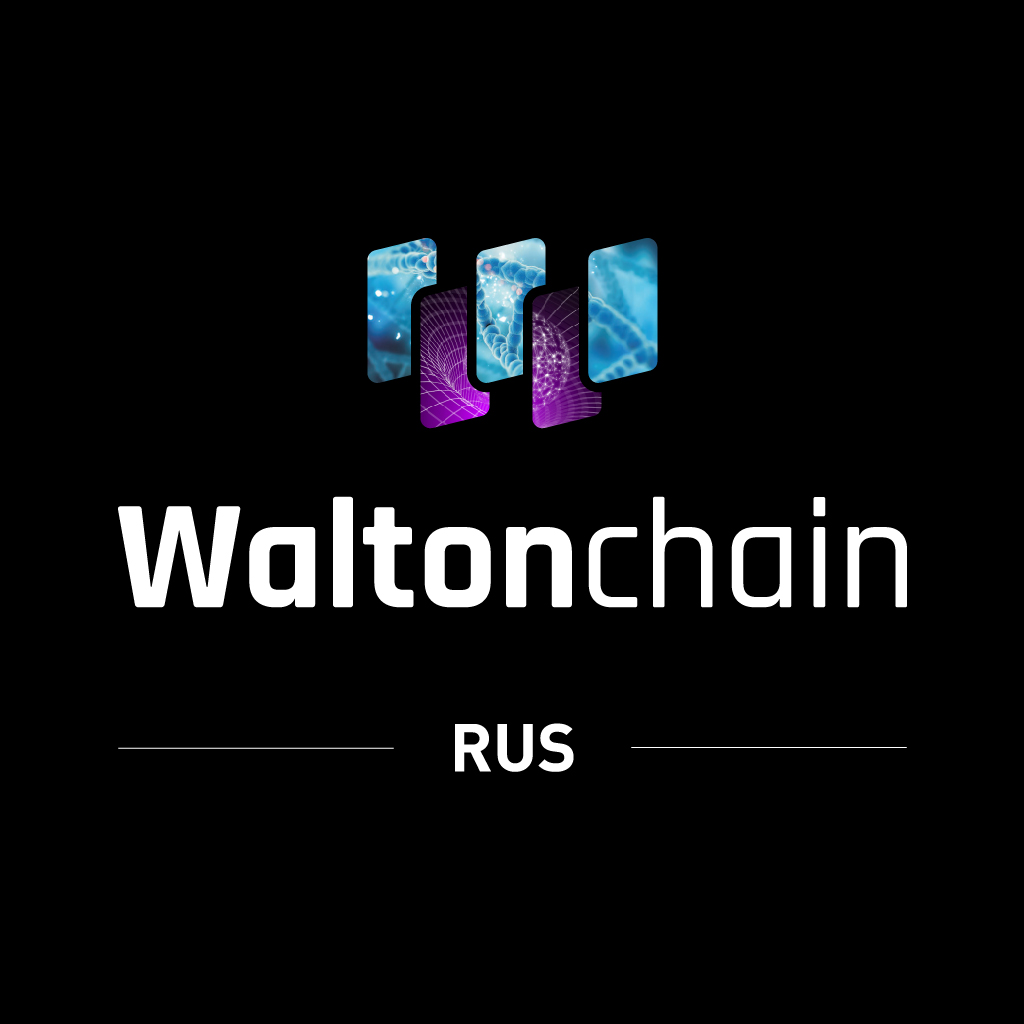