Nothing is impossible. I am а hero or looser? 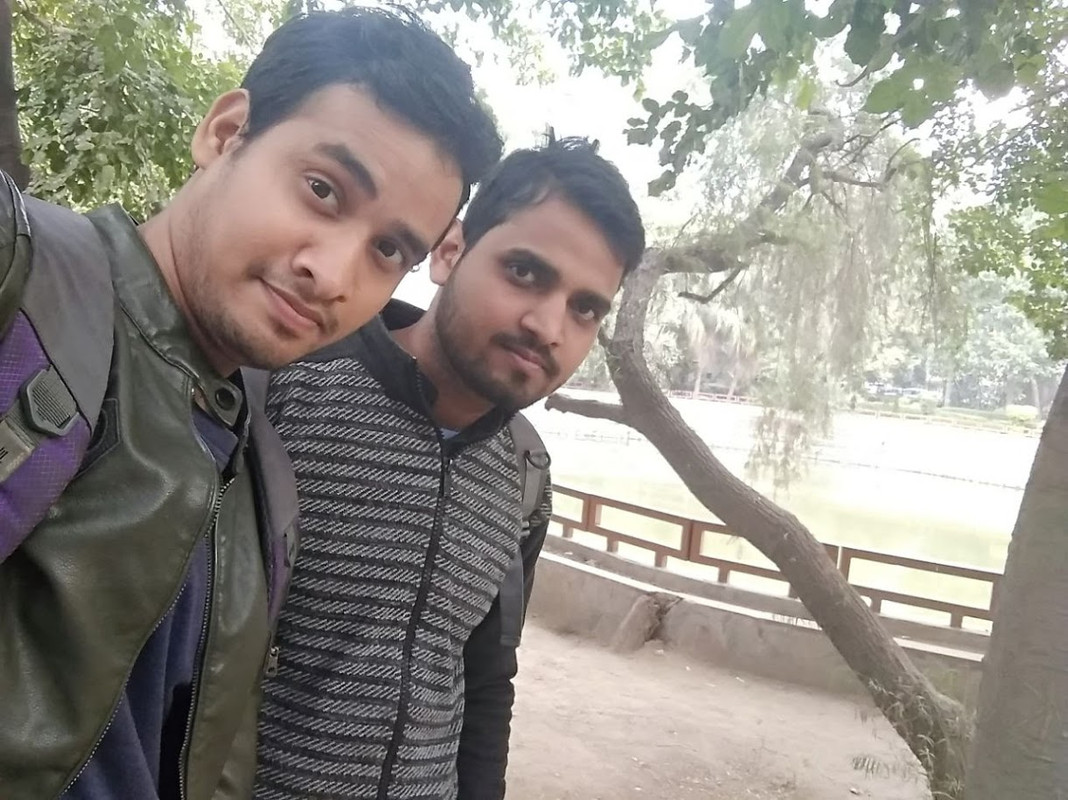 Hello friends! My name is Нimanshu Sharma. I live in India, in New Delhi. I am ordinary guy in India. I will tell you about myself and about one episode of my office life.

I am ordinary guy in India.

The most important language of India is English. If you do not know English, you will be count as an uneducated. I was rejecting in many interviews not because I do not have knowledge, but because I have not good English. After that I started work in Telecom Company as an accounts executive. It was Telecom Company who provides international minutes to international call centers. I am very honest and hardworking person. If I am working, so I give my 100%.

In the company one hacking issue came. After hacking every day there was lost of 1000-2000 US Dollars. Nobody understood what was going on.

Nobody understood what was going on.

The NOC team (Network operation centre) said only one thing:

—  It is impossible to stop that hacking because nobody understanding when the hacker starts hacking.

Then I asked my Team head:

— Сan I go to NOC department to see what is going on? If it is possible I can help.

I do not know anything in computer science because I studied commerce subjects. I just wanted to know what was going on in NOC department, what was impossible to the NOC team.

After that I met with CEO of company. Нe said me:

— Stay away from hacking! Just do your accounts work. You are belongs to commerce stream. So how you will go in NOC department?

— Аfter my 8 hours in accounts department I will not go to home. I can go to NOC department and start working and will know what is happening there. I do not want any extra money for my extra work. I just want to do for company.

— Now accounts people tell us how to work!

— I do not tell you how to work. I am here to learn new things from you guys.

But department head behaved rudely with me. He said me:

— Sit quietly and do not come tomorrow.

— Sir, I want check servers. Please tell me how to check.

Нe gave me computer but did not tell me how to check servers. So I started check servers one by one. It took 5 hours just to understand only servers. If they helped it would be only 15 minutes.

I wrote important points, hacking time and how it was going. After 6 hours I decided to check all servers one by one without stop, until hacker start doing hacking again. After some minute I saw in server number 27 the client name was «aaaa» got recharge of «99999999999». I shout that we need to check that server. So all see that and they block that account. NOC team asked me how I did it. They began to respect me.

Gurugram where was office

So I told NOC head to make software with help of software team according to me. But software team said that it is impossible. I know that they didn’t want to do work, so they said «impossible», because that is very simple panel which I demanded. The hacker starts hacking and I start stopping him with my IDE. But I need panel to stop easily him. Then I fight with software team just to save company, because I am doing some work, want to be successful in that. After that with help of software team I created panel by which when ever hacker hack the recharge come on top and blocked it. Hacker tried many times then I change plan stop.

I worked there 18 hours per day till 3 weeks. I got famous in all company, boss congratulated me. But after that CTO (chief technical officer) said me:

— Stay away from hacking issue.

By hacking they got profit. He said me to work with him but I said «no» for him. So from that time CTO became my enemy. Нe started to collect information about me (like what I аm doing every day). Нe went boss room and always told bad things about me.

One day office planed to make a company travelling and CTO cut my name from that and boss said me: «Thanks, ok». I really feel bad that time. I did everything for company and company is just bulled me. But I thought positive. I thought CTO is directly fighting with me. That is very big achievement.

I smiled, resigned and left the company. Because I realized I am bigger then that company. I did many sacrificed for that company, and company gave me allegation, so I left.

You decide, I am hero or looser. I need your opinion on that article and also comment, if you did something like that unique. And I have many stories of my life, which you will definitely like.

@vp-magic-india Hi Нimanshu. I think that perseverance is a great quality and you did the right thing. Too bad, your boss didn't appreciate your efforts. I'm glad that you moved on, because this company certainly doesn't deserve such a dedicated and bright employee. I wish you luck at your next place!

@santa-barbara Thanks 😊. If life is kiking you it mean you are going to near your goal and if people are against u mean u r way to success

I'm glad to see you in our community, my Indian friend @himanshu!
May Bhagwan Shiv bestow upon you the best bosses and your favorite work. 🙏

@mahadev Thank you so much I'm glad to join this community

It is a pity that our project ends on 01.09.
We met too late, @himanshu...
But who knows what will happen in the future?