xDAC, Building Businesses On The Block-Chain 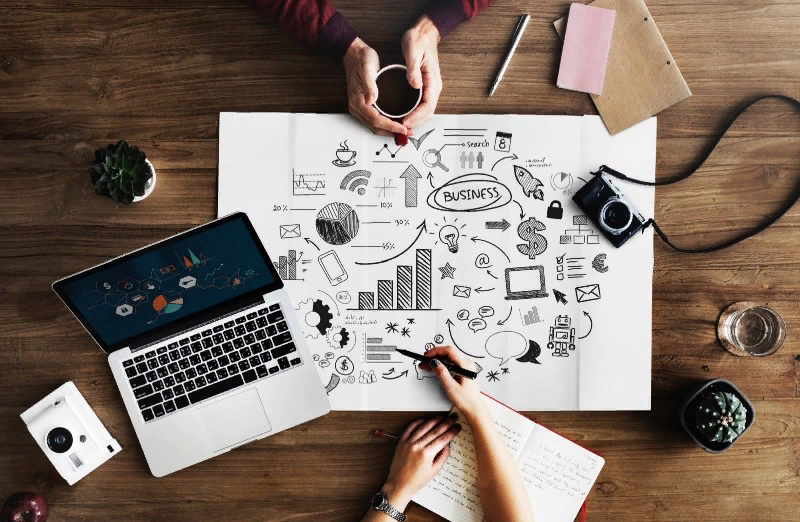 More and more businesses are benefiting from working with or integrating block-chain technology. The development, adoption and integration has been staggering with many financial, Governmental and corporate bodies now exploring the use of this distributed Ledger Technology (DLT) in order to increase efficiency, resilience and find new ways to conduct business.

This idea of conducting business on the block-chain has been taken forward extensively by the crypto company xDAC. Founded in 2017 by Xworks, xDAC is the platform for creating and managing decentralized autonomous companies. It is a self-governed platform for profit-driven companies without geographical limitations. The focus of the platform is based on company creation and token distribution, it also establishes standards for decentralized businesses. Whether it’s taking full advantage of decentralized ledger technology, automated dispute resolution or security of stored information, the platform lets anyone create and manage any kind of company without the limitations of geography.

What is an xDAC Company?
An xDAC company is a Decentralized Autonomous Company created and operated on the xDAC block-chain by one or multiple human or autonomous agent owners or a mixture of both. For the first time, entities other than humans can own or run the company as long as they follow platform rules. To transact within the platform, users may use the xDAC coin, this is a platform currency representing value and wealth in the decentralized economy and used for an exchange of values between xDAC companies, employees, customers, and other third-party entities.

The xDAC business structure is unique in the way it allows companies to be built and managed on the platform and benefit from its decentralised system. Although this idea may seem alien to some now, it will undoubtedly become part of the fabric of business creation over the next few years.

xBase, The first crypto and equity token exchange
Part of the xDAC community and acting as the shop front to all xDAC companies is xBase, which is a crypto currency and crypto equity token exchange. Tokens of xDAC decentralised companies are tradeable here and for those with 100K xDAC initial capital, listing is done for free. The exchange holds security in high regard, hosting 97% cold storage of assets, enables 2 factor authentication (2FA) and also carry out frequent audits to ensure continuous security for their users.

xBase also boasts a fast, powerful and uniquely intuitive interface that helps users manage their books, charts and trading pairs with ease. Currently coins and tokens such as BTC, ETH, XRP and LTC are live and tradeable. xBase have also stated that they will continue adding users favourite tokens through 2019, such as XLM, TRX, XMR, XDAC and tokens of any new xDAC companies.

Community Coin
Another great asset of the xBase exchange is their community coin voting system. This is a program designed to determine new coins or tokens that are to be listed on the xBase exchange (for free). Anyone can participate in the program by using their xDac tokens. Following the votes, 1 new digital asset will be listed on the exchange at the end of every calendar quarter, the last winner being Hydrogen Platform (HYDRO).

The xBase exchange appears to be gaining traction as users outside of the xDAC ecosystem have begun to trade on the exchange. It is inevitable that as 2019 progresses, individuals and organisations alike will seek out the most reliable and user friendly exchanges, ones with a keen eye on security and those that provide unique offerings to its customers. xBase definitely offers all the above and will undoubtedly provide stiff competition to the more established exchanges.