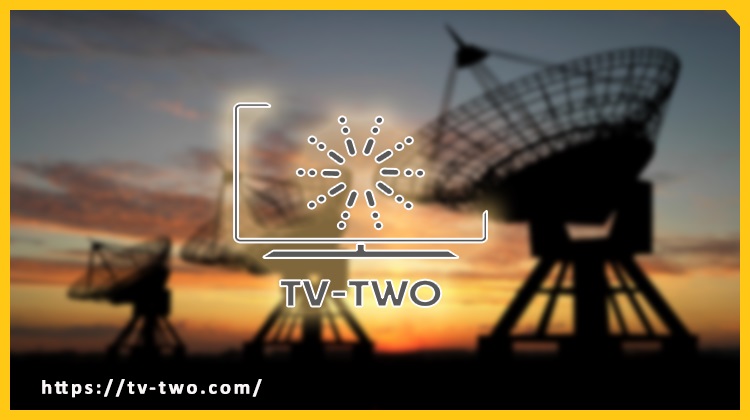 Recently, the television industry has increased the price of advertising, advertisers take the bulk of income from the creators of content. Moreover, many large-scale networks have significantly increased the cost of subscription, thereby forcing many people to use online streaming services for daily use.

At the same time, corporations like Google, Amazon Facebook and Netflix want to build their fenced garden around the television ecosystem, seeking to gain dominance through data and access to consumers. TV-TWO offers the community a solution in the form of an open platform for those who are ready to make a step towards innovation.

TV-TWO is a blockchain-based open platform which aim is decentralize television and create more comfortable, gainful conditions among content creators, advertisers and consumers. It is an application that allows TV users turn to the personalized video stream.

TV-TWO application is designed for Smart TVs with an active Internet connection. All Samsung, LG, Toshiba, TP Vision and Panasonic TVs from 2012 onward will be supported.

Platform is the gateway to connect devices such as smart TV, youtube, video, smart phone, etc. It integrates the TV equipment smoothly, safely. TV-TWO platform is integrated on the platform Ethereum. In order to overcome the limited limited current as well as increasing the latency and transaction fees of Ethereum, Leader teams are employing off-chain signature patterns. State channels are used to facilitate interactions between market participants.

TV-TWO is an application for Connected TVs that offers regular broadcasters an easy way to transition into a world with a personalized video stream.

A major part of the solution is the fact that traditional broadcast signal is watched through the app. Firstly, allowing an overarching analysis of behavioral patterns across all channels — including channel selection and dwell time. Secondly, making easy. Access to the video stream. By pressing Enter on the remote control, a layer is inserted over the TV content. For the user it is the same experience aschanging the channel. 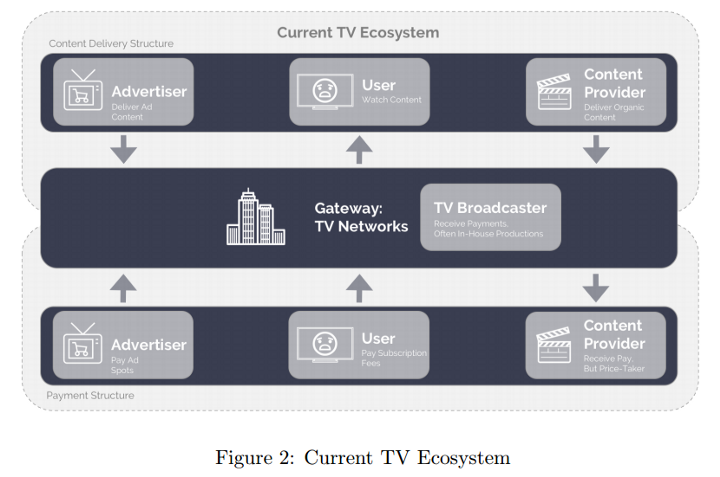 Blockchains combine concepts of peer-to-peer networks, asymmetric cryptography, decentralized computing and smart contracts into a new technology platform. In short, blockchains are distributed peer-to-peer systems which implement a trustless shared public append-only transaction ledger. “The blockchain is an incorruptible digital ledger of economic transactions that can be programmed to record not just financial transactions but virtually” everything of value.

The technology to orchestrate the new television ecosystem, with direct interactions between users, advertisers and content producers:Consumers accumulate TTV that they can store in their wallet and offer on exchanges. They can anonymously share personal information with advertisers and content producers without having to compromise their privacy.

Advertisers give TTV to users for watching sponsored videos.They can use first-party data for targeting, without having to send it to TV-TWO or a third-party for blind-matchingContent Producers get TTV from users for offering premium video content. 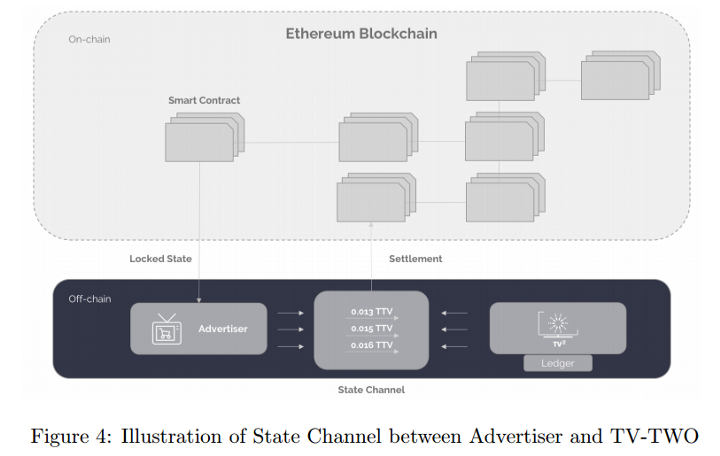 How Does The TV-Two Application Work?

This application is compatible with smart TV.

• Install it on the television.
• Link the application wallet from the TV to the other gadgets.
• Begin watching customized video stream and broadcast.
• Review the tokens they have accumulated, and then exchange them for bitcoin, ether, or fiat. Users who own smart televisions can easily try this application.

Interactive coin offering is a recent and enhanced crowdsale principle which guarantees users a transparent and fair assignment procedure.

ICO comes with various rules which include: