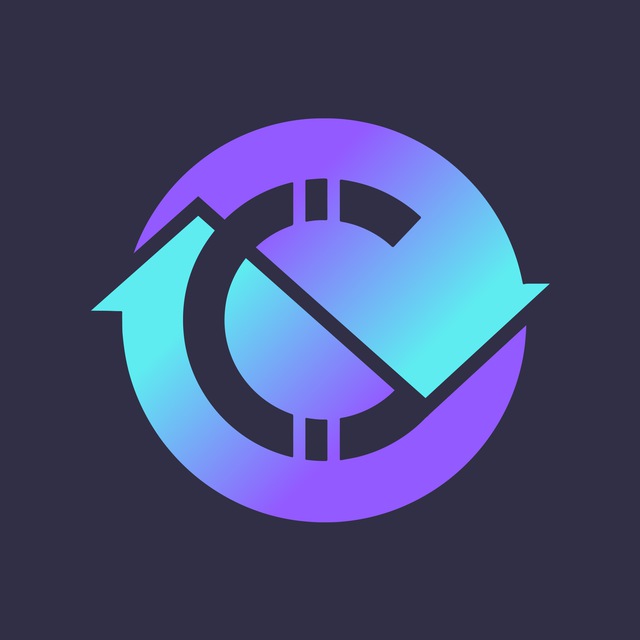 It’s no doubt that when you own cryptocurrency , you might want to trade your cryptocurrency to turn your asset into some profits . Exchanges anyway somehow will come to your mind as millions and millions of people are getting wealthy in front of your eyes .

Which exchanges you would like to recommend to your folks ? Binance, Bitfinex , Bittrex , Yobit , Huobi , etc ? These famous exchanges are definitely our first choices as they have user friendly interface and low trading fee . But sometimes you still getting trouble using these mainstream exchanges : uncomfortable verification , expensive withdrawal fees and withdrawal function got suspended sometimes due to high traffic , fud of hacking, trading fee is a problem when you’re a multi-crypto day trader , server down anytime you’re not expected, too lag on some markets , country restriction , and only getting profits if the price of cryptocurrencies go up .

Cryptocurrency itself is just in a very early stage of performance , and cryptocurrency exchanges are also having their own limitations .

So , at the end of the day , is there any exchange out there that can provide us a safety enviroinment , no restriction and limitation , fees free , and even give us interests for just holding our cryptocurrencies like a bank ?

The answer is No , we haven’t had a perfect exchange as we expected . But it’s cryptocurrency , it’s money ,it’s finance ; it’s blockchain , it’s technology . Talking about technology , it’s growing fast , just remember that we’re having a flying Tesla car flying around the Earth at the moment . Technology provides what’s missing in human’s evolution .

What would makes this platform become the world’s most inclusive exchange?

There is no discrimination, instant signup, and no verification required. The trading interface is safe, easy, and fun. When the existing P2P marketplaces support only a minuscule number of cryptocurrencies and payment methods : LocalCoinSwap features a completely distributed peer to peer trading system. There are no centralized bank accounts, no verification requirements, and no restrictions on trade. Distributes 100% of the sites profits to holders of Cryptoshares on a 1-to-1 basis, through a blockchain-based decentralized dividend application.

While dominant exchanges suffer from centralized banking and trading restrictions . LocalCoinSwap will open with a minimum of the 10 most traded cryptocurrencies, expanding continuously to integrate more. The funds raised in the crowdsale are being used to increase the selection of currencies supported at launch.

While there are existing peer-to-peer markets the fundamental flaw in all of them is that they aim to become giant monopolies and make their creators wealthy. At LocalCoinSwap we do not believe that monopolies have any place in a fair and just digital economy. The LocalCoinSwap platform is designed to enrich the entire community rather than a small number of individuals.
LocalCoinSwap is the only marketplace which distributes 100% of its profits back to its community, and allows the community to vote democratically in its operation. It is a community-focused, and community-owned marketplace.
LocalCoinSwap is also the most financially transparent exchange on the market, with regular public announcements detailing exact revenue and expenses, all wages, and all forms of income. All contract code used by LocalCoinSwap is open source and publicly viewable on our GitHub.
LocalCoinSwap supports the most diverse range of cryptocurrencies and payment methods out of any peer-to-peer exchange in existence. It is typical for other exchanges to only support a single currency or a small basket of the most popular currencies. LocalCoinSwap will cover the most extensive offering of cryptocurrencies and payment methods possible, with a development team after launch whose sole purpose is the implementation of new currencies.
LocalCoinSwap offers special support for ICO and new token projects, allowing them to launch on the platform or offer the user base special pre-ICO and presale deals to raise additional funding.
How LocalCoinSwap could interupt the blockchain industry ?
LocalCoinSwap will offer a wider selection of cryptocurrencies than any existing peer-to-peer exchange. Offer all conceivable payment methods for purchasing or selling, including custom options added by the community.

LocalCoinSwap decentralises the most crucial part of the exchange: the profits. Cryptoshare holders receive guaranteed rights to 100% of the profits from trades on the LocalCoinSwap exchange.
ACCESS TO AN ENTIRE PORTFOLIO FROM HOLDING A SINGLE ASSET

Cryptoshare holders receive profits in all of the cryptocurrencies traded on the exchange, an income stream denominated across an entire portfolio of digital assets.
CRYPTOSHARE HOLDERS RUN THE EXCHANGE DEMOCRATICALLY IN A PROOF-OF-STAKE VOTING SYSTEM

LocalCoinSwap provides a listing service for new ICO tokens to allow them to launch on the LocalCoinSwap platform or raise pre-ICO and presale funding. When new tokens are listed Cryptoshare holders receive an advance airdrop, as well as access to special offers on new listings
What payment methods will be supported by LocalCoinSwap?

This is a part that made me bullish on this project , as it’s too good to be true : LocalCoinSwap will support all payment methods which can be safely supervised using their escrow process. This includes bank transfer, cash exchange, cash deposit, international wire, PayPal, cash in the mail, and even asset exchanges such as gold. New payment methods are added to LocalCoinSwap on request from our community.

And what about customer’s safety ?

On a customer level LocalCoinSwap implements several forms of two-factor authentication (2FA) to protect customer accounts from being stolen by third parties. Customers may choose to activate more than one form of 2FA simultaneously. Types of 2FA offered by LocalCoinSwap include email, mobile phone, Google Authenticator & PGP.

The LocalCoinSwap team includes 3 legal advisors in the company of its incorporation to ensure it stays compliant with all relevant laws and regulations.

Be blessed to look at the roadmap as it is coming this year :

MAY 2018
Submission for exchange listings