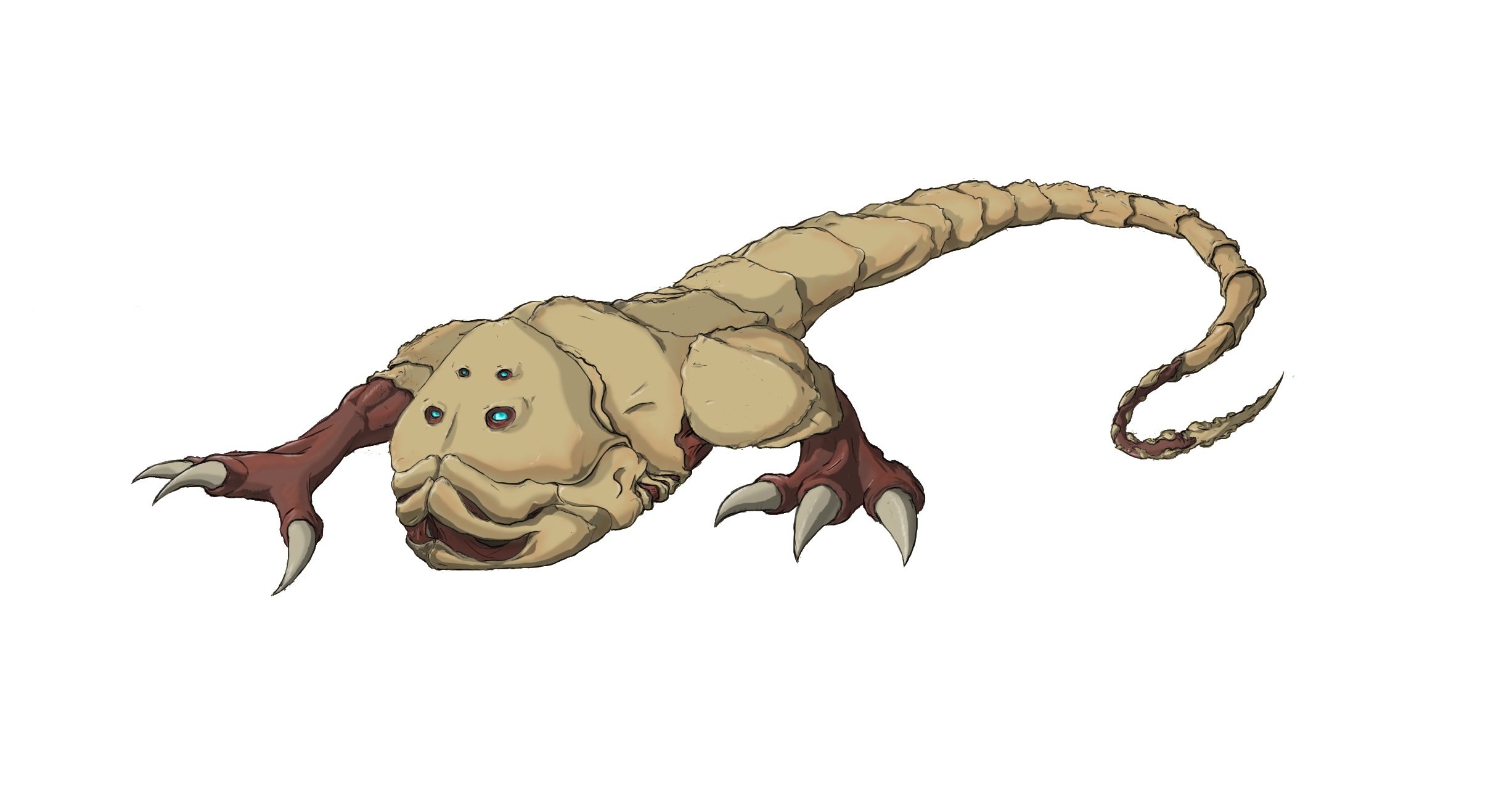 Support this project on Fundition.io

We welcome you to Chibera, a land that is still recovering from being torn apart and mutated by an explosion that was caused by a mana experiment centuries ago. Because of this accident, a tree was mutated into what is now called the world tree, along with the mutation of humans, elves, dwarves, and animals which lead to the rise of multiple new intelligent bipedal species.

Some races are now fully dependent on the mana for technological, economic, cultural reasons and some even need to consume it just to survive. This has caused a rift between some of the factions and a fight for control over as much of the resource as possible. The only mana sources now in the world are hard mana crystal deposits and the power that the world tree provides which is the only replenishing resource. This has lead to factions fighting for the resource for their own selfish reasons.

The reason why we are making this post is Chibera needs your support. We already have $65,000 which will get us only partially where we need to be. There's more funds needed to get it to the level we need and want out of a real MMORPG that has 4k support and that is VR ready.

Chibera hopes to add a new portal of interaction for Steem. Which we hope will allow the creation of a bridge between a market that has millions to spend but nothing to really spend it on other than cashing out. With features like sharing clips of your gameplay and cool screenshot directly to the Steem blockchain - this will bring new users who are yet to be touched by the mysterious world of blockchain technologies.

\### Every person who buys a perk will be Entered into drawing into winning a custom Chibera I7 1080 ti liquid cool custom RGB custom PC with razor mouse and keyboard.

\### Check out the delegation perks

\- Not final graphics of the game

\### An immersive PvE and PvP world

Chibera will give you the chance to experience its world in two distinct ways. Either you may choose to play as an adventurer, seeking fame, glory and wealth by venturing into dungeons with your party to slay mythical plus dangerous beasts and provide your faction with much-needed resources while acquiring gear to become stronger in the process.

Or if you wish to fight against other players, you may choose to join the never-ending battle for resources as a member of one of the factions and kill, steal and do whatever is necessary to ensure your factions victory in the short term. Because the world is always coming to an end. But when it ends, the one who controls the most territory will get the glory and wealth.

And no matter what world you decide to fight in, whether it will be against dangerous monsters or against cunning players you will always have the option to customize your character with a complex skill and talent tree - giving you the option to play exactly the character of your liking.

\### A short text summary of what Chibera will have:

Steem based auction house - A completely revolutionary idea! An in-game auction house that is connected directly to a blockchain. Allowing for quick trades that will make you real money. Just be sure not to get played on the auction house!

And if you own some land you can build on it. Not only to have a base of operations but also to forge powerful items as a blacksmith or brew powerful potions. All of which can later be used by your friends. For a fee.

Flying, swimming, ground mounts. - You can’t have a massive world without having something to ride on! So be sure to hop on mounts to travel. Or if you prefer to stay in one place, just breed them and sell them to hungry players!

Also, some of the benefits to the community will be the open source plugins that we’ll be provided completely free for all developers to use - which will allow them to be able to onboard new users via their own games and apps. This will include in-game cash shop integrations and a secure login system that will allow users to store their keys in the client and post from the client.

Some early artist drawing of mounts, monsters, and character design.