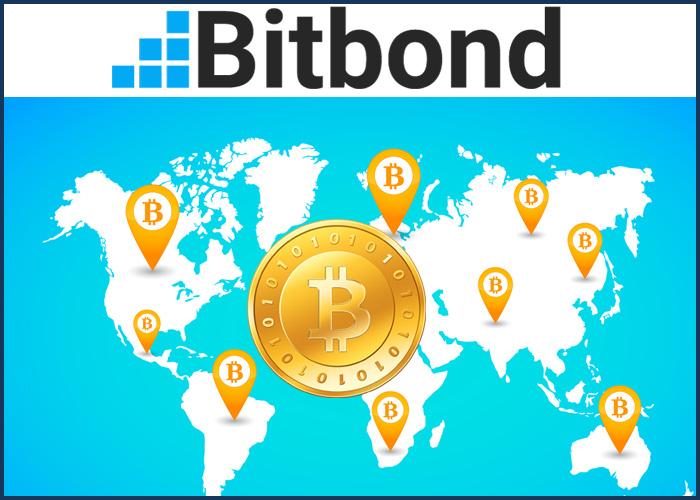 Hello to all my subscribers, potential investors and friends. Let's talk about successful investing today. H is necessary for this, and how to choose a project. And finally we will come to the conclusion whether the project proposed by me will be successful. German national Agency for financial supervision BaFin first approved the placement licenzirovanie assets standard Bitbond. In addition, according to the report of the controller of Germany, the startup got the opportunity to place their assets at brokerage sites with official activities on the territory of Germany.

The STO token will be available within the bounty-SALE until July 8, 2019. Any investors, except residents living in the USA and Canada, will be involved in the purchase. The BB1 token will have the form of a bond, which will be issued at an interest rate for a period of 10 years.

The structure of the platform
This is the first online Bank that is officially registered in Germany and will offer small loans to borrowers who live in Asia and in other countries of the world. It is expected that Bitbond STO will have a binding to such popular platforms as Ebay and Amazon. Those who have a cryptocurrency BB1 have already received loans for these platforms in the amount of 15 or us dollars.
Bitbond has managed to release assets with the marking of quotations BB1. The cost of one asset is estimated at 1 Euro, the blockchain is tied to the Stellar standard. The platform plans to attract about 3.9 million us dollars to its project. It is expected that the raised funds will be directed to lending to the platform's customers.

It is expected that TO will work directly with small businesses, and under their requirements to provide loans online. Now bitcoin is integrated on the platform where you can make payments through SWIFT technology. This is the first time that bitcoin has official recognition for transactions via international swift communication channels.

The mechanism of cryptoprocta
According to the technical documentation, the following schemes of work of the asset BB1 ARE announced:

Each quarter, token holders receive a dividend of 1%. For a year – no more than 4%.
Every year, token holders make a profit at the coupon rate, which is determined by voting in the ecosystem. The interest rate is expected to be up to 60% of the original amount.
After 10 years, all assets will be redeemed back to maturity BB1 at a nominal rate of 1 Euro.
For the first time in Europe and Germany, STO assets were equated to securities, with no participation of the Bank.

One of the advantages of the reliability of the platform is the protection of the regulator for Supervisory activities in the field of Finance and lending in Germany – BaFin. The ecosystem will direct all the profits to support small businesses, as well as freelancers. It is expected that in 2020, the first testing of the money transfer platform will be conducted, where token holders in different parts of the world can transfer transfers without Commission, as provided by modern payment systems. Money transfers can be converted into Fiat money.

Who is cryptopleura
According to the newsletter of the crypto project, now the holders of tokens are 150 thousand users, and the lion's share belongs to Europe and Africa. At the beginning of may 2019, it was credited for more than 13 million us dollars. The standard execution of the token will be presented in the form of tokens having the form of securities, as well as in the form of a bond in the form approved by BaFin.

As a secondary market, the Stellar Decentralized Exchange (SDEX) platform will be used, since the blockchain binding has the structure and algorithm of the stellarX standard. Negotiations are underway to accept tokens in the form of securities on other crypto-currency exchanges. Cost 1 BB1=1 Euro. After the end of the bounty program (July 8, 2019) will be distributing tokens standard BB1 within 14 calendar days.

The first blockchain platform licensed in Europe should give a new impetus to the development of the credit sector, which should move from offline to online. The prerequisites for this transition already exist. 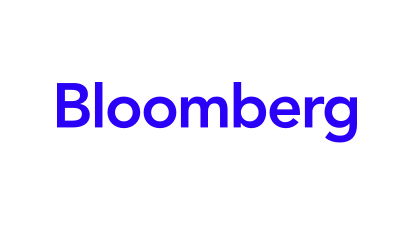