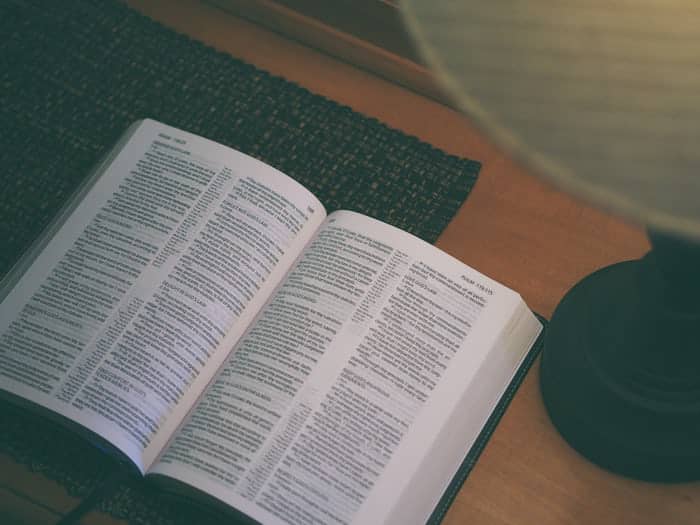 Victory simply connote a celebration of success after a battle or contest.

Notwithstanding the fact, that Israel and Benjamin knew very well, that God had promised David the throne: they still refused to handover peacefully to him.
The reason is because, the real enemy is not Saul or Abner or Benjamin. They are only willing tools in the hands of the enemy behind the scene.
The genesis of the matter is in Genesis 3:15 "And I will put enmity between thee and the woman, and between thy seed and her seed; it shall bruise thy head, and thou shalt bruise his heel"

Beloved, God was addressing Satan which entered into the serpent: and not the physical serpent itself. When battles show up, as they often do: see beyond the person or physical object; to the invisible enemy behind the scene.
When there is a bruise on the heel and especially one from a venomous beast like the black mamba; even the strongest of men will stumble and stagger!

So, invisible battles make men to stagger, stumble and sometimes even fall to the ground. However, when the Greater One lives in you: you may stagger and stumble, but not fall utterly. And even if there's a fall: you still can't fail because he's there to pick you up! The good news, is that he does not just pick you up: he puts you back in the ring; to take back your pound of flesh from the enemy.

Beloved this very night: the Lord showed me a black mamba which was attempting to gain entrance into a home; but right at the door, it's head was bruised!
The Lord will indeed bruise the head of any evil beasts which is raised against you, as the Lord of Host lives.

The battles may have been long, but God will give you victory at last. That's why you can't afford to be bitter against anyone; no matter how bad they may have treated you in the past or even presently. Let God fight your battles; as you pray, praise and wait upon him. Your battles will expire, as expired drugs do!

Cheers and thank you for reading.